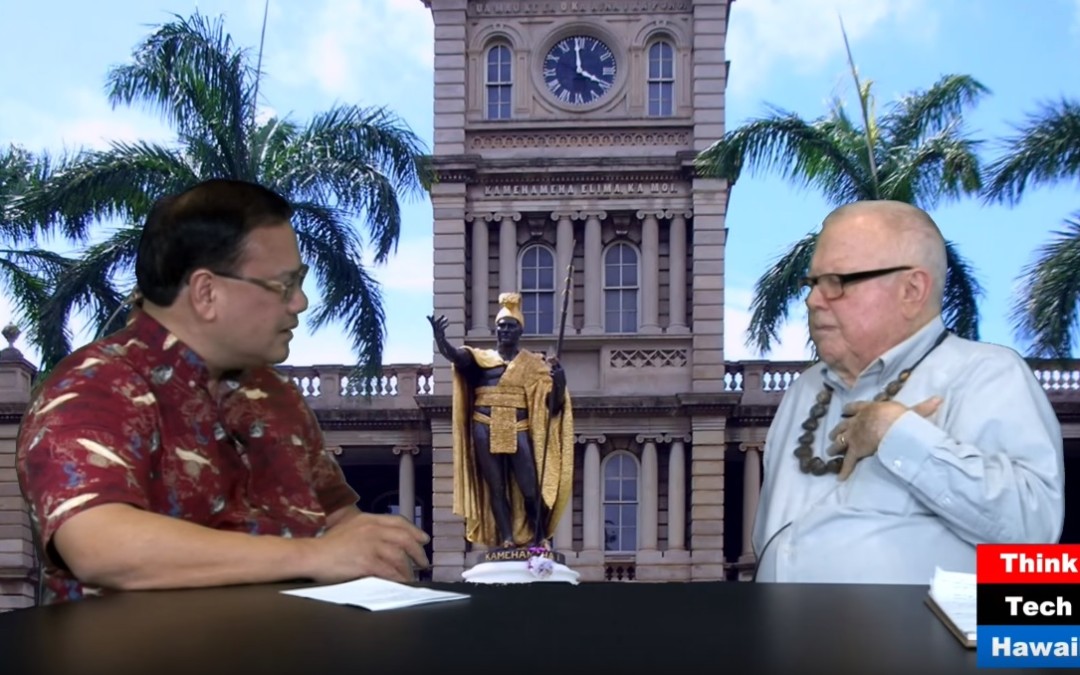 “The Declaration of Independence is not amendable… it gives us some immutable values that never change,” Dick began, explaining the source of his inspiration,  “The Declaration gives the purpose, it gives the vision for the United States of America. Also, it was overpoweringly important in the entire world because it expressed these values for the first time in an official document.”

Dick continued to discuss the free market, and how it functions to give people the greatest individual liberties through the “voting” power of the dollar. “In the free market, the customer is king… that’s the only way that it can work,” explained Dick, “What you’re doing has to be of service to people, a positive service, or else you’ll go out of business.”