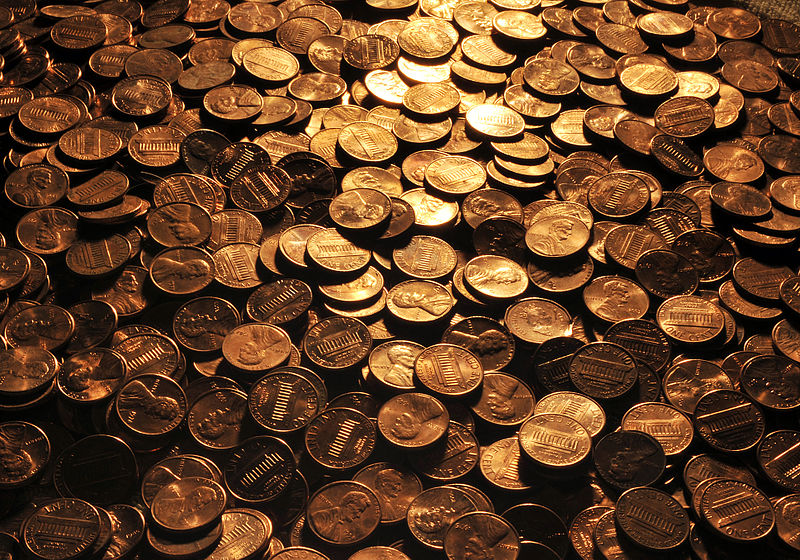 HONOLULU, HAWAII–April 11, 2016–The release of the 2016 edition of Rich States, Poor States, the ALEC-Laffer State Economic Competitiveness Index, indicates that Hawaii has taken a step backwards. The state slipped five spots from its 2015 ranking, landing at 42nd nationally in economic competitiveness. The drop means that Hawaii now ranks in the bottom ten states overall for those economic policy variables that are most closely associated with state growth.

While many states (such as Tennessee and Florida) rose in the rankings based on tax cuts and market-oriented reforms, Hawaii’s persistent taxation and labor issues contributed to its lower score and slide in overall rating. The state ranked 50th overall in sales tax burden, estate/inheritance tax, and its labor and union policies, and 43rd in top marginal personal income tax rate.

There were, however, some bright spots. Hawaii ranked 9th in property tax burden as well as in recently legislated tax changes, and the top marginal corporate tax rate still ranks in the top half of the country.

Keli’i Akina, Ph.D., President of the Grassroot Institute, stated, “There is no mystery about what our state needs to do to become more economically competitive. The formula is right in front of us–embrace policies that will lower taxes on our citizens, reform the regressive general excise tax, reduce red tape, and make Hawaii a more affordable place to live and do business. Until we get serious about these goals and force the legislature to take proactive steps towards real change, we will continue to see our economic rating fall.”

To read the Rich States, Poor States report in full, go to: www.alec.org/rsps.
###
For more information or to arrange an interview, please contact Kelsey Meehan at (808) 591-9193 or email kmeehan@grassrootinstitute.org.

About the Grassroot Institute of Hawaii:
Grassroot Institute of Hawaii is a nonprofit, nonpartisan research institute dedicated to the principles of individual liberty, the free market, and limited, accountable government throughout Hawai`i and the Asia-Pacific region.  Read more about us athttp://www.grassrootinstitute.org/
Like us on Facebook: http://www.facebook.com/GrassrootInstitute
Donate to help us grow: http://tinyurl.com/GrassrootDonate
Tweet us at http://twitter.com/grassroothawaii