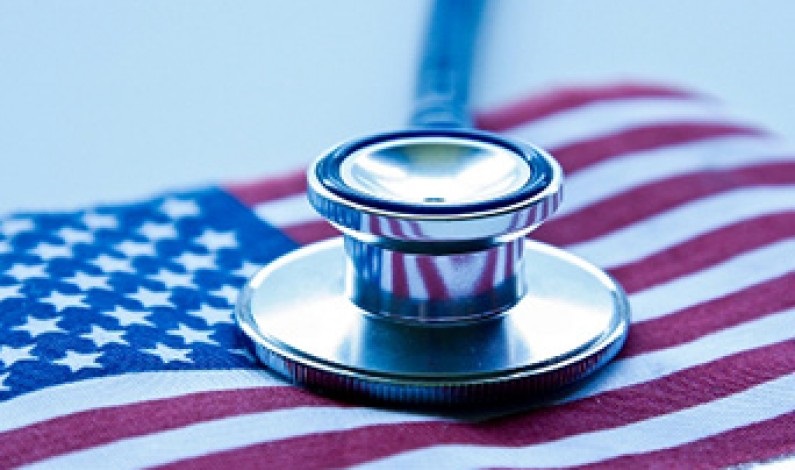 In the latest of many failed Obama promises, it appears that Obamacare will cost taxpayers a lot more than we were told. Of course, most people have figured that out by now; the only mystery has been how much more?

According to the Congressional Budget Office: at least $136 billion over 10 years.

As The Motley Fool reports, the CBO initially projected that about 21 million people would sign up for health insurance in the exchanges by 2016, but only some 12 million have actually done so. And that’s at the beginning of the year; by the end of the year perhaps 25 percent to 30 percent will drop their coverage for various reasons.

As an aside, it also turns out that those new enrollees are costing a lot more than the government predicted—as many of us warned at the time, to no avail.

By contrast, the CBO vastly underestimated the number of Americans who would enroll in Medicaid and the Children’s Health Insurance Plan (CHIP). The CBO estimated in 2010 that about 52 million would be in Medicaid and CHIP by 2016; it now says the number is more like 68 million—and counting.

And remember, when the CBO made that original prediction, it thought virtually every state would join the Medicaid expansion; 19 still haven’t.

Some 16 million extra Medicaid and CHIP participants means that CBO missed its cost estimate by $146 billion over 10 years.

Once you subtract the federal savings because fewer people than predicted are receiving subsidies in the health insurance exchanges, CBO estimates the cost will be an additional $136 billion over 10 years.

There are several reasons for the missed projections, but The Fool notes that many lower-income workers are quitting their employer-provided health insurance and enrolling in Medicaid instead, which has much lower out-of-pocket costs.

In health insurance, we call it the “crowd-out effect” when government freebies drive people away from private sector options that may cost something out of pocket.

The good news is that we have CBO confirmation for what many of us predicted all along—that Obamacare would cost a lot more than Obama promised. The bad news is that taxpayers will be paying a lot more, and that the president refuses, as he always does, to acknowledge his historic blunder.