Utopia is a Pretext for the Use of Power 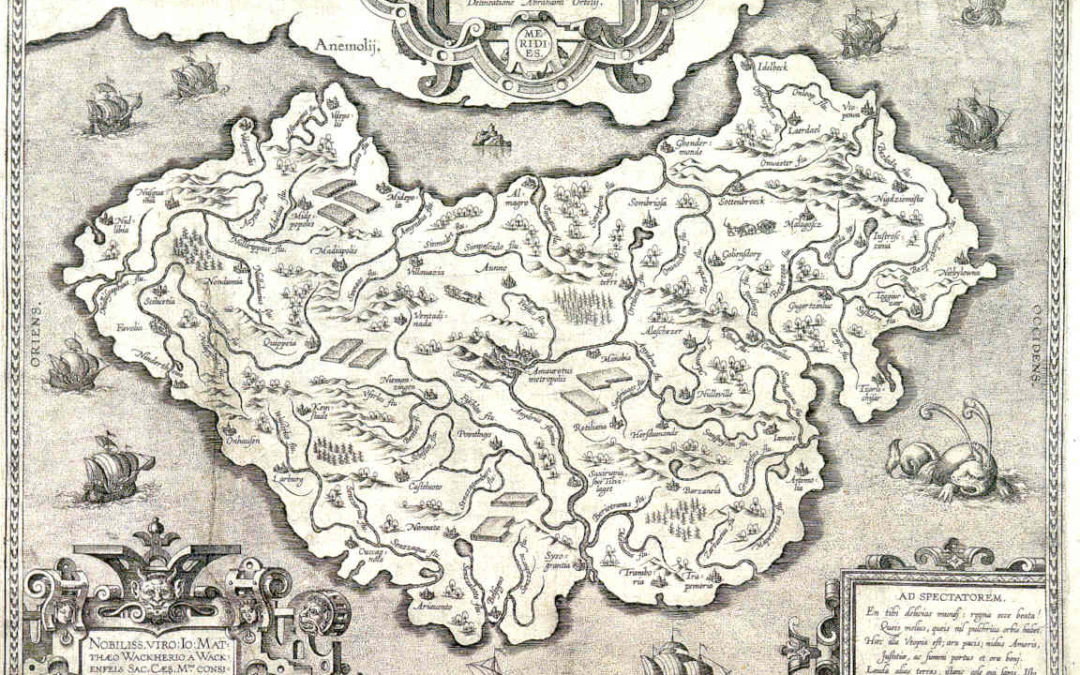 Those who have not read Nathaniel Hawthorne’s short story “The Birth-Mark” should look it up on the Internet. It is the story of a man who marries a perfectly beautiful woman, except that she has a birthmark. He tries various techniques to remove the birthmark. In the end, he succeeds, but she dies in the process. This is a rather deep insight by Hawthorne. Consider Marxism. Marx hoped for a utopia where people did altruistic things and the government eventually withered away. In fact, we still cannot accurately count how many tens of millions of people died under communism. Consider Nazism. The Nazis hoped for a pure Aryan utopia purged of the weak, the gay, the non-Christian and the non-white. They gave us concentration camps with crematoriums spewing human ashes into the air.

Human beings are flawed and they cannot be perfected. As Lou Reed might have put it, humans are a “perfect imperfection.” People who want to perfect other people are just using those “good” intentions as a pretext for the use of power to control, manipulate and sometimes destroy others. And who are these superior beings who know better? Not only are they no better, they are often much worse. Those who try to go up the moral ladder often end up going down the moral ladder. Have you noticed that the tidy, neat-freaks who want to clean up the world often end up making a filthy, degraded mess?

Paradoxes abound. Or should I say, hypocrisies. Personally, I never liked people with overly nice clothes and perfectly combed hair. And when I see a guy with a neatly folded and ironed handkerchief in his front coat pocket or a gal with too much makeup, that’s when I start to get really nervous.