What is Hurting Hawaii’s Investment Climate? 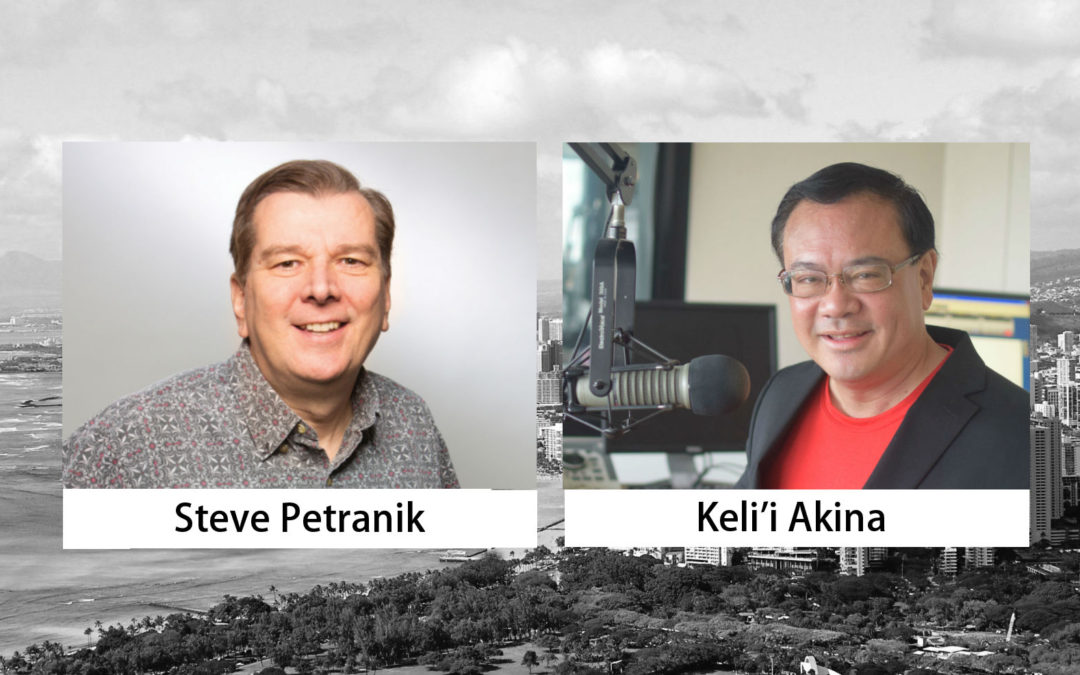 Steve Petranik explained that Hawaii is one of the lowest ranking in terms of business climate, and it’s due in large part to the difficulty to move forward with multi-billion dollar projects, such as the Thirty-Meter Telescope (TMT) and the Superferry. “The Superferry was one of a kind, the TMT is the biggest telescope project in the world currently,”  explained Steve, “When it’s something unique, it’s disconcerting [because] it’s not obvious or transparent what the rules are. People think they’re following the rules and suddenly the supreme court will rule differently. I think transparency is so important, especially with investment, and if you don’t feel you have a transparent environment, you’ll be reluctant to invest.”

However, lack of transparency is not the only reason for Hawaii’s slump in business. Regulations on land use have also greatly impacted the economy. “I think our biggest problem is the lack affordable housing,” said Steve, “We see the consequences of that in homelessness, and that can have a cascading effect.” Steve explained that homelessness and the affordable housing crisis affects government revenues and the economy as a whole.

“The main reason is a very cumbersome permitting process, in a way that prevents people from building housing quickly and at a low cost… it was calculated that, to build an affordable housing unit, it costs $400,000 here, and that’s if that land was free.”