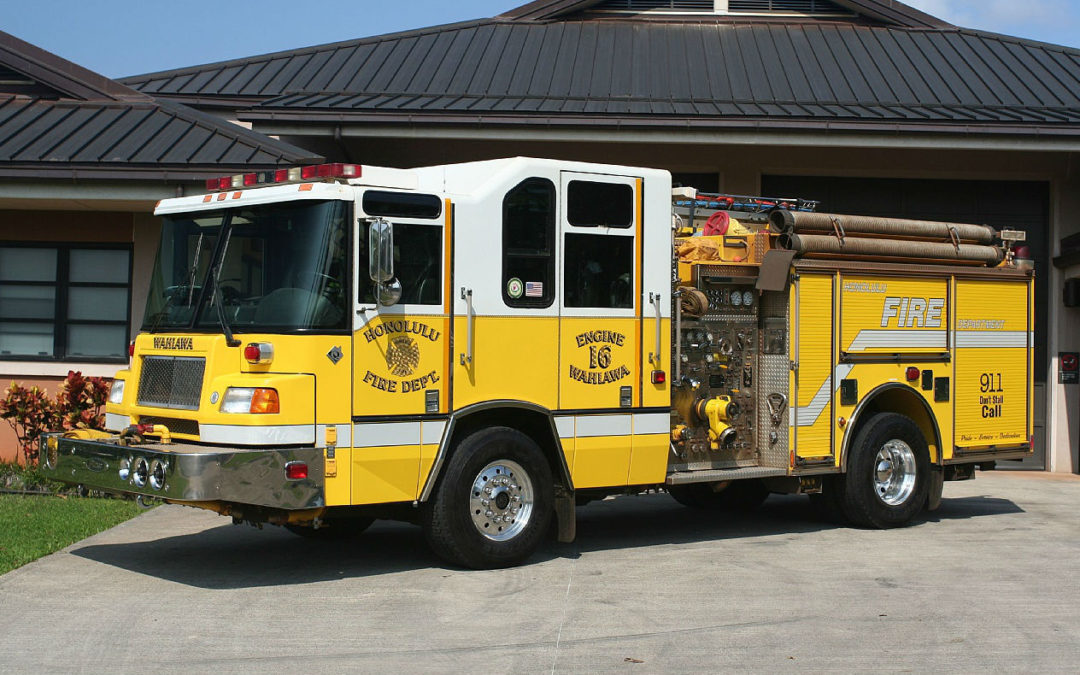 Choon James, a resident of Hauula, is currently having her land seized to make room for a new fire station. Joe Kent interviewed Choon as a part of The Grassroot Institute with Keli’i Akina, a radio show on KAOI 1110AM Maui and KKNE 940AM Oahu.

Choon has put a lot of time and research into understanding why the government needs her land to build a new fire station, but so far, she isn’t convinced. “It is estimated by the city representatives that it would cost $13 million, even though research has shown that a typical fire station in Hawaii costs $5 million,” Choon began. She continued to explain that her small town of 4000 residents doesn’t need another fire station, “There is an existing fire station in Hauula, and there’s also one in Kaawe, very near.”

As Choon dug deeper into her research, things began to make less sense. “They’re gonna use the Ewa Beach model for this small rural community,” said Choon, pointing out that a fire station of that size is unnecessary, as Ewa Beach has more than three times the population of Hauula, “The Mayor hired an expert witness that said, ‘We need to build a bigger fire station because we need to house bigger fire trucks,'” continued Choon, “[but] right now, the small roads that we have, a lot of the fire apparatus’ can’t go in and out.”

Why then, would the government use taxpayer money to build a large fire station, with large fire trucks, in a small town that can neither utilize, nor needs them? “We’ve come to the conclusion that nothing about this project makes sense, except that somebody has to deliver expensive contracts to some of their donors,” said Choon.

And where is the money coming from? “The mayor has actually siphoned, so far, 2.4 million dollars of what we call Federal Community Development Block Grants,” explained Choon, “Oahu typically gets about $10 million [of these funds] a year from the federal government, and these funds are used to help women in domestic abuse, AIDS, drug problems, homelessness, and yet this mayor is siphoning funds for this, what we call ‘Neiman Marcus Fire House.'”

Listen to the full interview below: