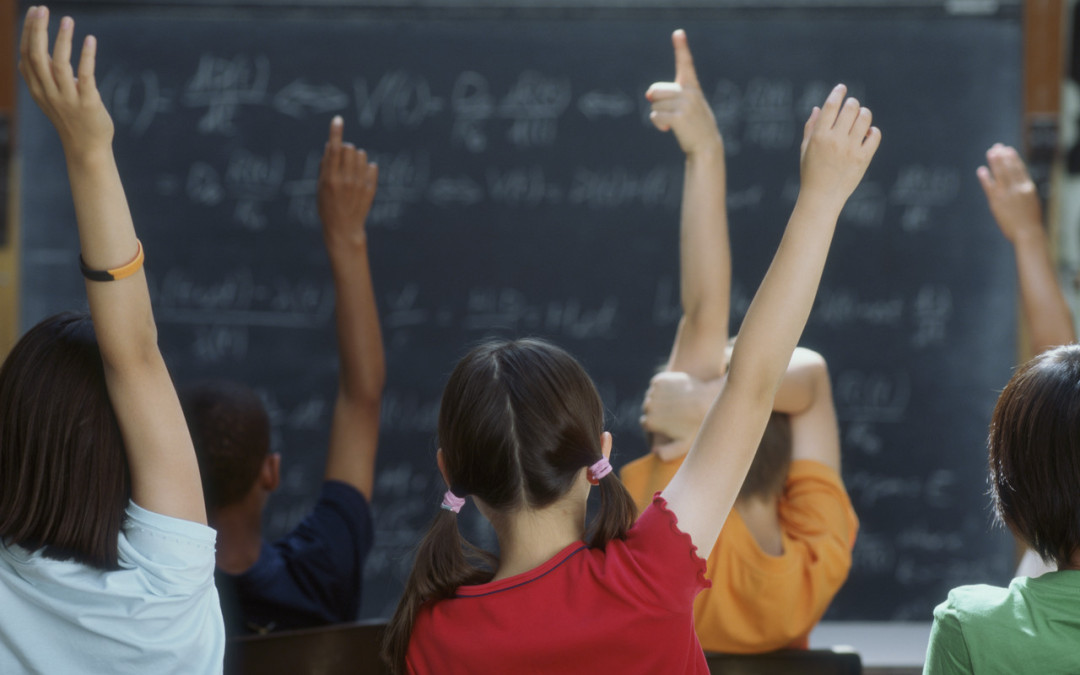 Forced exactions to fund our government don’t always come from taxing agencies, as we find out this week.

Under a 2007 law, our Department of Education (DOE) has the authority to require developers to pay an “impact fee” in high growth areas of the state.  The theory is that high growth will mean more children, and more schools are required to educate them.

The Board of Education (BOE) used this authority to establish impact fee districts in Central Maui and West Maui in 2010, and in Leeward Oahu in 2012.  It approved another district in West Hawaii in 2009, but apparently the Big Island county government didn’t want to cooperate and that district remains an open issue.

Once an impact fee district is established, the DOE is authorized to collect 10% of estimated school construction costs and 100% of estimated land acquisition costs from each residential development planned within the district.

In a recent vote, the BOE was asked to take a look at establishing a “Kalihi to Ala Moana Impact Fee District,” which would cover the area around the last four miles of the anticipated Honolulu rail project.  The report issued by the DOE projected that a large number of condominiums would be built around the rail line, and would result in about 39,000 new residential units and about 10,000 additional students to be served in the vicinity.  For those additional students, up to six new elementary schools, one and a half middle schools, and one and a half high schools would be needed.  The DOE recommended a per-unit school impact fee of $584 for construction and 0.0016 acres for land, or a cash equivalent payment of $9,374 per new housing unit.  Low-income and affordable housing units would not be exempt from this fee.  The BOE voted to have DOE conduct a public hearing on the proposal, which is the next step required under the impact fee law before the fee can be put into effect.

Many bemoan the high cost of housing, the lack of affordable housing, and the high numbers of homeless on the streets already.  Even the teachers’ union has been arguing that sky-high housing prices cause a shortage of housing for struggling families.  Now we see that under current law, an attempt to develop an area can lead directly to impact fees.  Housing developers will pass them on to their customers, leading directly to higher housing costs.

Whether or not impact fees are charged, our government will still have to educate an increased number of keiki and the associated costs will still have to be paid.  If the purchasers of the high rises don’t pay for them, the rest of us will have to.  In 2009, Hawaii Councilmember Margaret Wille aptly called the issue a question of balance, namely whether those who create the need for additional school facilities should be required to bear a portion of the cost of providing them, as opposed to the general taxpayer population.

DOE is suggesting that the law be reexamined to give it more flexibility in how it spends the money.  If that’s the case, we think the entire impact fee law should be reexamined too.  The law essentially allows DOE to assess a new tax, and then spend the money with limited or no legislative oversight.  Is that how we ensure accountability from our public officials?  If we are going to allow this program to continue, we should be asking for more transparency, not less.