When Classrooms Get Too Hot, Laie Parents Take Matters into Their Own Hands 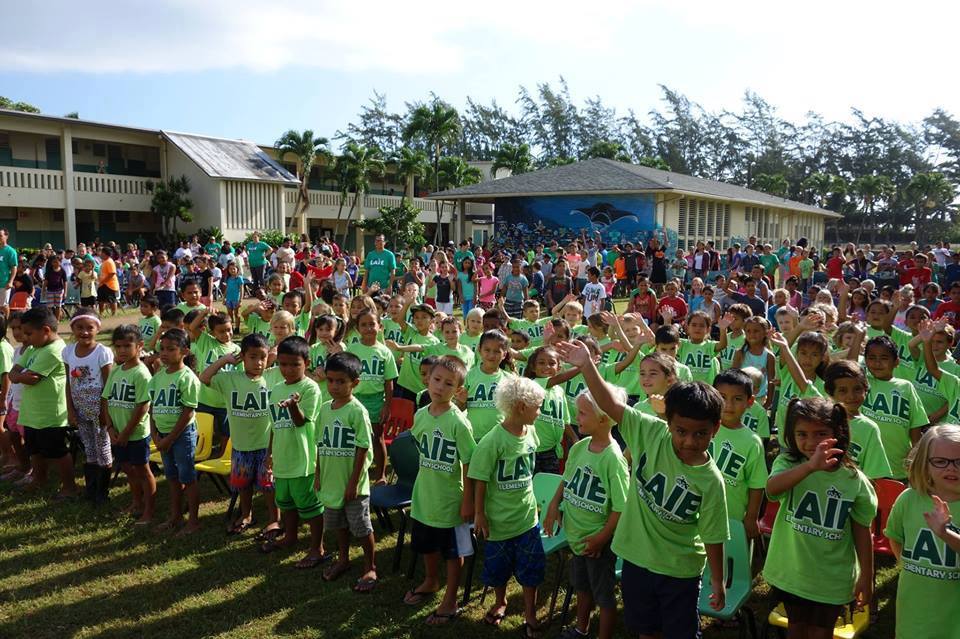 Jennifer Kajiyama and Carol Feinga are part of Keep Laie Cool, an initiative working to solve the crisis of Hawaii’s hot classrooms. Joe Kent sat down with them as part of the Grassroot Institute with Dr. Keli’i Akina, a radio show on KAOI 1110AM Maui and KKNE 940AM Oahu.

It’s been all over the news, Hawaii’s classrooms are too hot. To find out just how hot Laie Elementary was, Les Harper of BYU helped faculty complete a study. “We found that some of the hottest classroom temperatures were as high as 95 degrees, and taking into account the 80% humidity during that early part of the year, the temperature in my daughter’s classroom… felt as if it was 133 degrees,” explained Jennifer, “My daughter would come home with heat rash on her body… it was just so hard for the kids to focus.”

Jennifer felt obligated to step in, and began looking for solutions. When Jennifer first started hearing about the heat problems around the state, she reached out to the DOE, who told her that the electrical system in the school was too old to support conventional air conditioning. Jennifer said, “We knew that if we wanted to cool the classrooms, we would have to come up with some money and we would have to fund-raise.”

So far they’ve raised a decent amount of money, but because of the electrical deficiencies of the classrooms, conventional A.C. units aren’t compatible. “We have a little over $21,000… most of which was raised in the first 6 months of our cause,” said Jennifer, “The A.C. units are so expensive… [it comes out to] about $15,000 – $18,000 per classroom, so even though $21,000 sounds like a lot of money, it’s just a small drop in the bucket of our 42 classrooms at Laie Elementary School.”