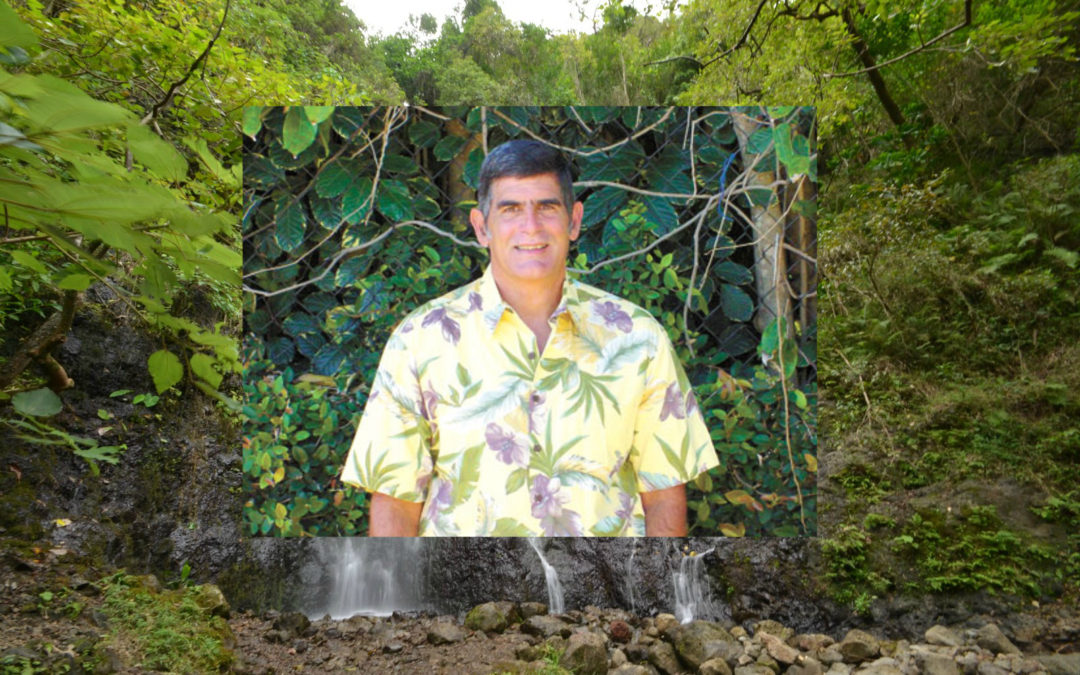 Joe Blackburn is running for Maui County Council, representing Waihee, Wailuku and Waikapu. Joe Kent interviewed him after the Candidate Forum in Kula as a part of The Grassroot Institute with Keli’i Akina, a radio show on KAOI 1110AM Maui.

Joe Kent: “Agriculture is in flux right now on Maui. A lot of farmers are wondering about the future of farming – especially with the fall of HC&S. Some on Maui would like to take that land and use it for different things, for example, organic farming only. What is your view of this issue?”

Joe Blackburn: “Extremely bad idea. Number one, they haven’t been forthcoming, they said it’s going to be free – there’s nothing free. If the county [acquires the land through] eminent domains, even though they use special revenue bonds, the person who is using the bonds has to pay for it. That would be the County of Maui. They’ve already dedicated 27,000 acres, [perpetually], to agriculture, so let that play out. Who’s going to pay for it? Who’s going to maintain it? At the end of the day, it’s the taxpayer.”

Joe Kent: “Do you think there is also a rights based question about taking so much land and using it for one purpose?”

Joe Blackburn: “I get a little paranoid when the majority starts supposedly telling the minority what’s right and what’s wrong. America was founded on our liberties, and when people start saying, ‘I’m going to take your land because I know what’s best for your land,’ that goes against everything I thought America stood for.”