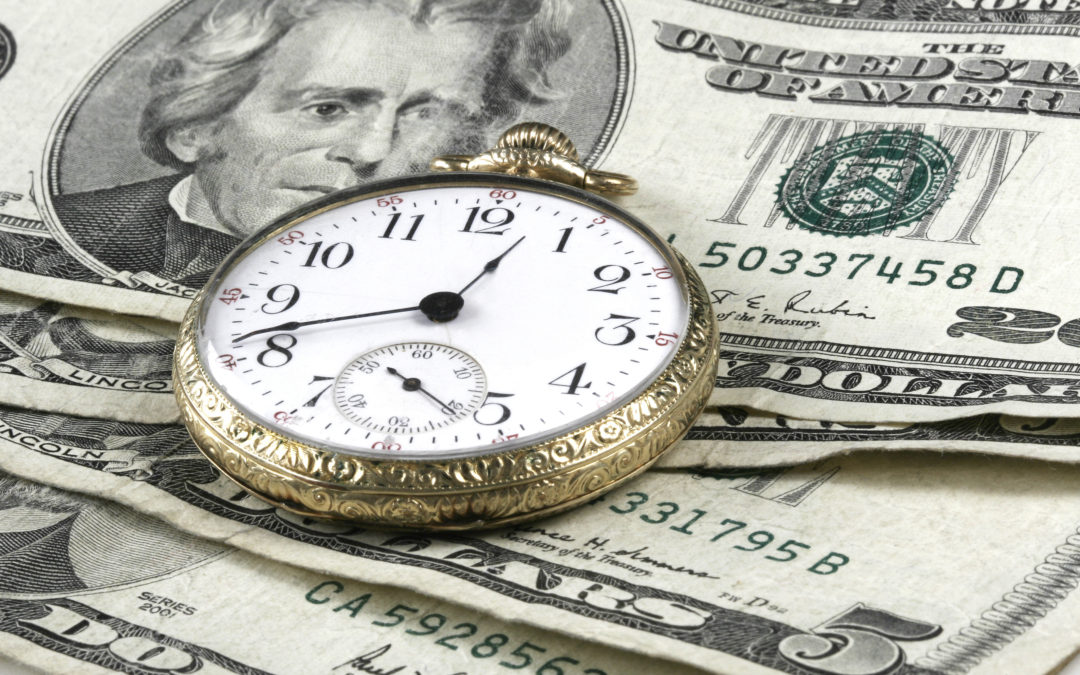 Hirose: “We looked at the payroll from July 2014 to June 2015, a one year period, and we found that of the 3,000 employees at Maui County, a very small portion were taking half the overtime–and they were all law enforcement. So a total of 376 individuals made over $4.2 million dollars in overtime in that one year period.

Joe Kent: “Let’s say you have someone who works on the police force who makes $60,000 or $70,000. Are we seeing overtime numbers that actually double that?”

Hirose: “In some cases, yes. One of the largest overtime earners for the county had a base salary of $98,000, and when we looked at his overtime he had made close to $50,000 of overtime. So in his case, a fifty percent increase on an already considerable salary prior to that.”

Joe Kent: “So what’s the problem with that? Let’s say we have a lot of police officers making overtime. Maybe they deserve the overtime.”

Hirose: “I agree; if you are putting in the hours, you should be paid and compensated for that time. But I think the larger issue here is if the Maui police department is adequately staffed and whether or not the management is doing everything to ensure that. Based off the overtime earnings alone against the average salary of the officers, Maui County could hire up to 27 additional officers and reduce the overtime. The second major issue is that excessive overtime has a disproportionate impact on the long term benefits payed out for the pension plan for the County and State.”

This interview was conducted by Joe Kent as a part of The Grassroot Institute with Keli’i Akina, a radio show on KAOI 1110AM Maui. Listen to the full interview here: