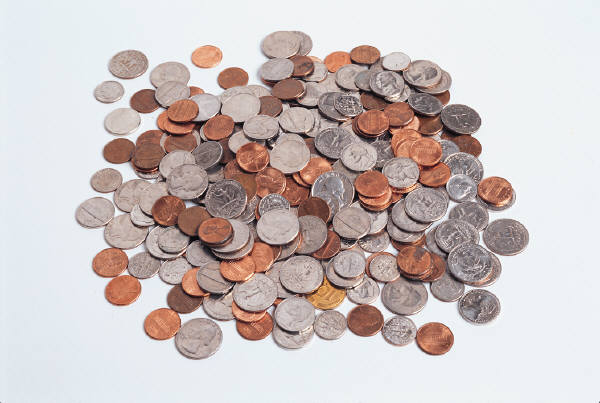 HONOLULU, HAWAII–June 1, 2016–According to a new study from the Mercatus Center, Hawaii ranks 45th nationwide in state fiscal condition, with only five states (and Puerto Rico) presenting a bleaker economic picture. The 2016 Ranking the States by Fiscal Condition presents a snapshot of every state’s financial health, based on that state’s own financial reporting. The goal of the report is to give citizens the ability to look at complicated financial reports in a larger context, giving them a clear picture of where their state stands financially.

“Once again, Hawaii has performed badly on a national survey of fiscal health, and for the same reason–our state debt,” stated Keli’i Akina, Ph.D., President of the Grassroot Institute of Hawaii. “Every economic study that is done of our state in comparison to the rest of the nation focuses on the long-term damage caused by Hawaii’s unfunded liabilities.”

Dr. Akina continued: “What more do we need to show us that a new way of thinking about our state finances is sorely needed? Between our high tax burden and considerable state liabilities, we are handicapping our economy for at least a generation. It may not be pleasant, but we must consider stronger policies that reduce state liabilities and spur economic growth.”