How Obamacare Built A Socialist Wall To Keep People In 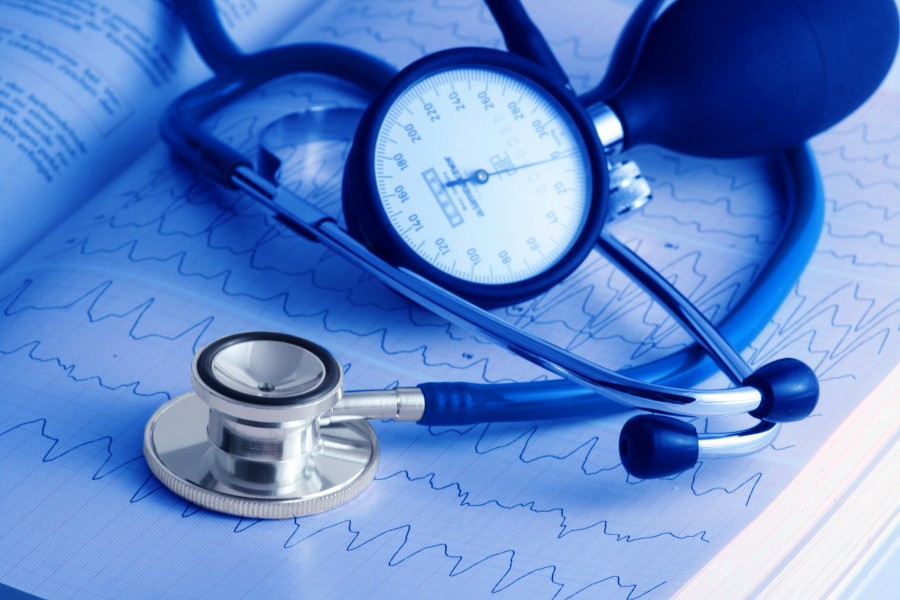 The Obama administration says too many people are choosing non-approved health insurance alternatives to Obamacare, which is a problem because socialism doesn’t work unless everyone is locked in the system and can’t escape.

So government officials have announced they will build a wall, metaphorically speaking, to keep Americans from exercising freedom of choice in health care.

In January of 2013—a year before Obamacare coverage kicked in—retired Milliman health actuary Mark Litow and I wrote in the Wall Street Journal, “The result will be insurance pools that are smaller and sicker, and therefore more expensive.”

Anyone who knew anything about health insurance, which excludes the Obama administration, knew the Obamacare exchanges would be a problem.

(Note: The exchanges are separate from employer-provided health insurance, where the vast majority of Americans under the age of 65—about 160 million workers and their dependents—get their health insurance.)

The mandate to have health insurance or pay a fine was supposed to encourage—read: force—individuals without employer coverage to sign up. But only some 10 million have, mostly because taxpayers are subsidizing their coverage. Some 33 million Americans remain uninsured, or at least they don’t have Obamacare-qualified coverage.

Some of those “uninsured” have been buying affordable, non-qualified policies. One of the more popular options is a “bridge policy,” which provides very basic coverage, usually for up to six months, with a one-time renewal option for another six months. These policies were intended to cover insurance gaps—hence the name “bridge”—for those recently unemployed or switching jobs. (I had one for about six weeks several years ago.)

But consumers have been turning to these policies, and other options, as a way of having at least some coverage they can afford. As the Journal reported last April, “EHealth [a health insurance portal] said the number of people applying for short-term policies on its site last year was nearly 147,000, slightly down from 2014 but more than double the figure for 2013, before the ACA took full effect.”

Now, the socialist wall-builders in the Obama administration have announced that they will impose a three-month limit on the policies and allow no renewals.

But if Obamacare is the government-managed health insurance paradise that Obama and Democrats promised, shouldn’t everyone want in?

Frankly, those buying alternative policies are a minuscule part of the health insurance market. Obamacare doesn’t work because it breaks all the basic actuarial principles of health care, not because a handful of people are opting for something less expensive.

This effort is only one of many that the government will have to make if it wants to keep Obamacare from imploding, all of them imposed by federal agencies or executive orders because Republicans will likely resist any legislative changes.

The question is whether those restrictions will make any difference. Socialists can build a wall, but innovative, freedom-loving people often find ways around it.