No End In Sight to Rising Rail Costs 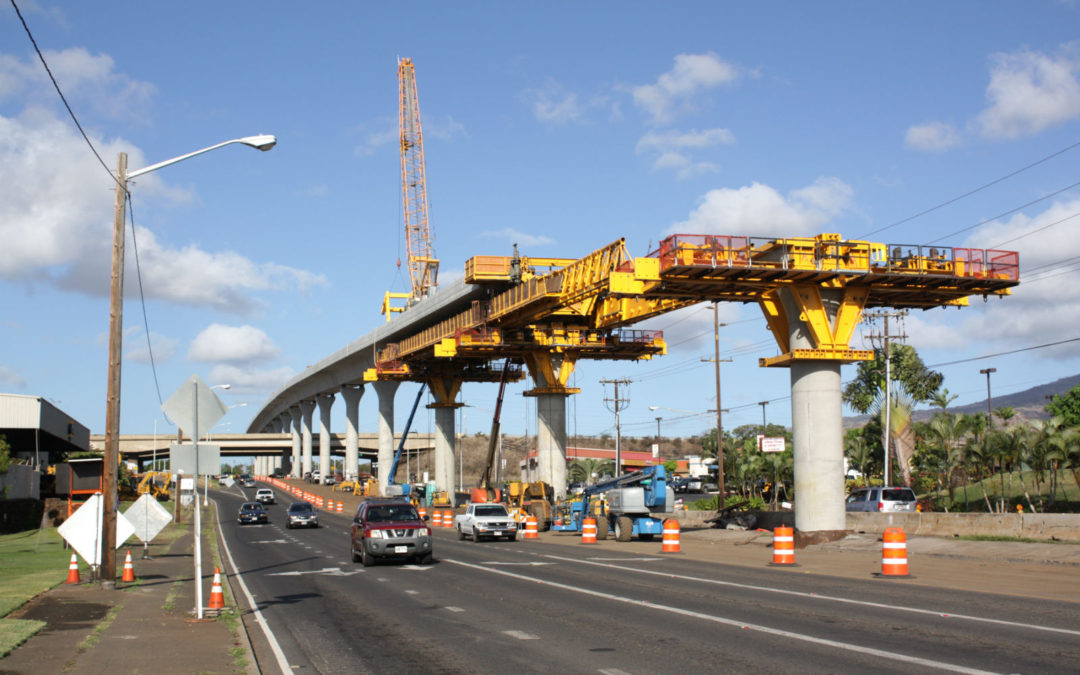 “For so many things to come out at this pretty late stage… is very unusual,” said Thomas Ruben, a mass transit consultant of 40 years. Although it is unusual to see such drastic price hikes, it is not unusual for projects to accrue unanticipated costs. “What you normally try to do,” explained Thomas, “is put aside a large enough contingency that you’ll have enough for the things… that no one could have anticipated.”

While the rail was still in its late design stages, Thomas worked as a consultant on the Honolulu Rail. “Many of the [rail occupancy] projections were… far higher than anybody was currently operating,” said Thomas.

Some speculate that the rail will gain new ridership–in addition to Hawaii’s large demographic of public transportation users–however Thomas predicts a different outcome. “[Say] you have somebody that’s coming from the western part of the island taking a bus to a job in Waikiki,” said Thomas, “Now they’re going to take bus, get off the bus, go upstairs, wait for the train to come by, get off the train, catch another bus–at some point a lot of people are gonna say: ‘Is it worth it or should I give up and drive?'”

Joe Kent interviewed Thomas Ruben as a part of The Grassroot Institute with Keli’i Akina, a radio show on KAOI 1110AM Maui.