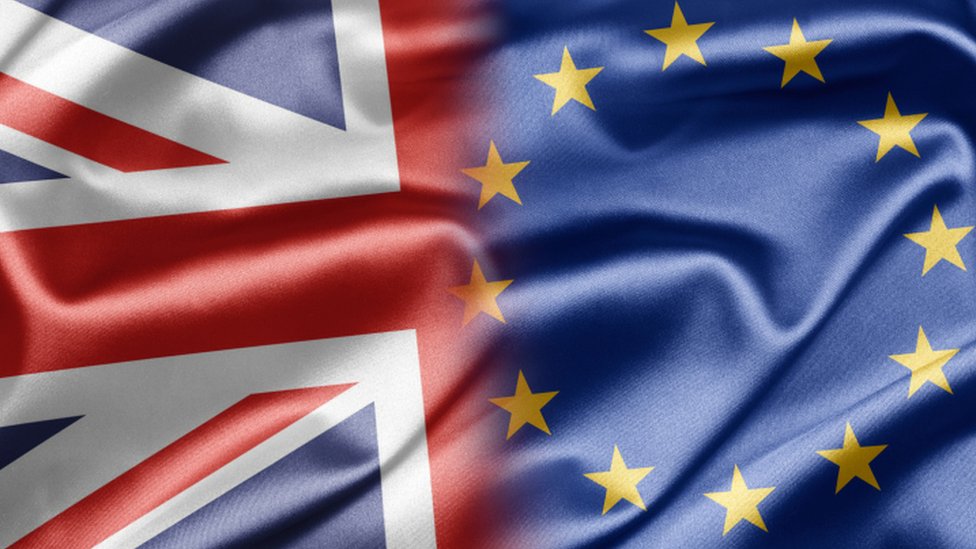 The United Kingdom will exit the European Union. The shock waves first hit Scotland. The secession-minded government plans to hold another independence vote. Next time a majority of Scots may see no reason to stay.

Both the Conservative and Labour Parties face bitter, internecine strife. Calls already have been made for the resignation of opposition leader Jeremy Corbyn. Prime Minister David Cameron announced his intention to resign and the rest of his government is likely to be swept away as well.

The UK and EU must plan a process never before undertaken. Most important will be early negotiations over London’s future economic and political association with the rest of Europe.

However, some Eurocrats, who dominate Brussels, have threatened to retaliate against the British vote by making the UK’s departure as difficult as possible. For no obvious reason President Barack Obama took a similar position, telling the British people that they would end up at “the back of the queue” for free trade negotiations with Washington. Yet turning post-Brexit negotiations into a punitive expedition would harm everyone involved.

The impact of the vote will radiate across the continent. Some Eurocrats imagine that dissatisfaction with the EU is a uniquely English phenomenon. It actually is much more.

Observed Raoul Ruparel and Stephen Booth of London-based Open Europe: “a number of other states attempted to piggy-back on the UK’s reforms, but this was resisted by others for fear of ‘reform contagion’.” Reform may be harder to resist in the future, however.

Cato’s Marian Tupy pointed out that “the EU is undemocratic not by accident but by design.” Thus, the British are not the only Europeans desiring to escape from the EU’s smothering embrace.

A majority of French and Italians and plurality of Danes and Swedes told pollsters that they want a similar vote. And strong pluralities in most states polled favor returning more powers to national governments.

Moreover, populist and nationalist parties are likely to make EU membership an issue in upcoming elections. France, Germany, and Italy will hold elections within the next two years. Recently the hard nationalist right barely missed winning the presidency in Austria. Economic hardship also has elevated Euroskeptics of varying degrees on the left.

Although there will be no mass exodus from the EU, the departure of even a couple more nations would further diminish the reality of the “European Union.” Moreover, other governments are likely to push to regain authority or at least resist any further accretions of power to Brussels. The continent is fracturing, not uniting.

Some European leaders remain oblivious. There was strong resistance in Brussels to Cameron’s reform proposals as well as other nations’ attempts to win similar concessions. Yet ever fewer Europeans appear to desire the existing union.

In contrast, Donald Tusk, who heads the European Council, admitted that “ordinary people, the citizens of Europe, do not share our Euro-enthusiasm.” France’s ambassador to America, Gerard Araud, argued: “Reform or die!”

What the EU desperately needs is a true “reform contagion.” Painful as it would be to Brussels in light of Brexit, the EU should move “in a ‘British’ direction,” argued Vernon Bogdanor of King’s College London. At least the organization could allow multiple levels of integration, with different requirements for different states.

Most important, I argue on Forbes online: “instead of attempting to circumvent the public, Eurocrats should make their case for change and abide by the voters’ decisions.” For today “the specter of a breakup is haunting Europe,” warned Tusk.

Once again the British have lived up to their reputation. Average folks rejected expert opinion and economic special pleading in order to better govern themselves. Just as America’s forefathers did against the British Empire so many years ago.