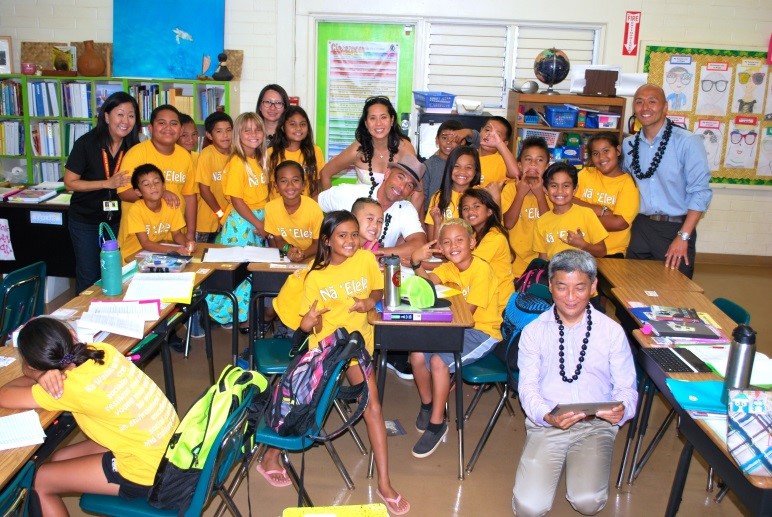 Many of us have heard about “charter schools” here in Hawaii.  Charter schools present an alternative to regular public schools under the state Department of Education (DOE), in that they have the freedom to teach students using their own systems and processes, rather than the ones developed by the DOE.  Charter schools can be organized around certain themes, such as Hawaiian immersion, or they could be conventional schools in underserved places.  A charter school has operational autonomy over a number of areas, including governance, design and delivery of its academic plan, school management and operations, and, of course, finances.

In some states or countries, charter schools are independent from the government, and could be nonprofit or for-profit organizations.  In Hawaii, they are effectively state agencies.  They are governed by independent governing boards, but are accountable to the State Public Charter School Commission (SPCSC), which in turn reports to the Board of Education.  Their employees are members of the HSTA, HGEA, or UPW like employees of DOE schools.  They are public schools, so they cannot charge tuition and must take all comers, including special needs children, as long as they have space.  They are required to participate in statewide educational assessments (i.e., standardized testing) just like DOE schools.  They receive per-pupil funding of public money for their students.

SPCSC, as the regulatory agency over the charter schools, enters into a detailed contract with each charter school that specifies measures of accountability.  If the school doesn’t meet them, SPCSC can require the school to take corrective action, fire all or part of the school’s governing board, or even shut down the school.

If a school is shut down leaving debts, the responsibility for those debts falls upon the State, namely taxpayers.

In December 2015, the State Auditor released Report No. 15-14, Study of Charter Schools’ Governing Boards in the wake of the failure of Halau Lokahi New Century Public Charter School, the first in Hawaii to have its charter revoked (an earlier attempted revocation of a charter was reversed by the courts).  The report observed that the financial information that Halau Lokahi submitted contained lots of red flags, but concluded that SPCSC didn’t sound the alarm quickly enough because of staff inexperience and human error.  Specifically, the auditor found that Halau Lokahi’s financial report for the first quarter of 2013 showed more than half of its projected funding (for the whole year) was already spent or obligated.  The second quarter report showed unpaid expenses exceeding cash.  The school’s financial condition went downhill from there.  The school’s charter was finally revoked at the end of March 2015.

In a way, the charter school microcosm mirrors state government in general.  Many agencies relish the ability to spend public money with little or no accountability.  This, however, is not prudent fiscal policy.  Any recipient of public money should be clear and transparent about how the money is spent, and if the recipient is doing something wrong, the recipient should be called on the carpet until the problem is fixed.  It may be inconvenient, but oversight is necessary.  Otherwise, we taxpayers may have to clean up a much larger mess later.