Staff Thoughts on the Fourth of July 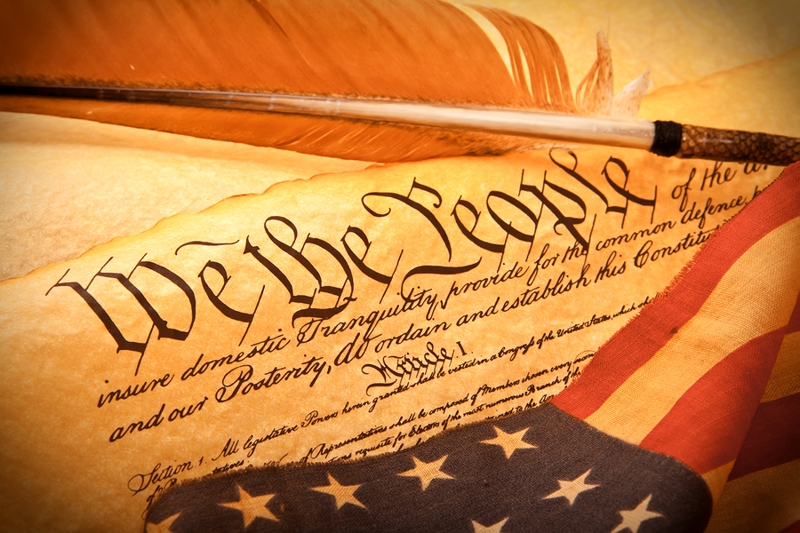 Each year on the Fourth of July, our nation celebrates the signing of the Declaration of Independence, a powerful affirmation of liberty. Here at the Grassroot Institute, we strive to preserve the liberty movement that the framers began in 1776 by fighting for limited, accountable government and advancing free market solutions to solve the issues facing Hawaii.

This month, four policy interns joined the Grassroot Institute and have already begun advancing liberty through their hard work here in Hawaii. These young people are the future of our democracy, and their unyielding dedication to the cause of freedom gives me hope for a brighter future.

We asked our new interns to share how they became involved with the liberty movement as well as what inspired them to join the fight for individual freedom.

“It is often said that public policy requires a choice between government control and individual liberty. This is true, but it papers over the inherent flaw in entrusting all of our important decisions to government. Governments are people too—legislators, bureaucrats, and other state officials—who make mistakes just like the rest of us. With this in mind, the choice is really between individuals deciding their own fate and having their fate decided for them. I like the former.”

“My eyes were first opened to the liberty movement in a high school class where we focused on the ‘other’ perspective of American foreign policy. Before this, I felt all military action was needed in the name of ‘freedom’ and ‘democracy’. Incidentally, this was during the time of Ron Paul’s 2012 presidential campaign, so I was able to use his policies to build the base of my philosophy towards liberty in every field including economics, foreign policy and social freedom. Once in college, I joined several organizations including Young Americans for Liberty and Students for Liberty. My goal is to spread the knowledge of liberty to the public to improve our society.”

“When I graduated high school, I joined the Air Force. After spending four years experiencing the inefficiencies and frustrations of bureaucracy, I became disenchanted and moved back home to Hawaii to attend college. It wasn’t until I took an economics class with Ken Schoolland that I learned the important synergy between individual liberty, free speech and property rights. Since then, I’ve been inspired to spread the message of liberty and limited government: first to my friends and family, and now through my writing.”

“I first encountered the liberty movement during my late high school days. I watched Milton Friedman eloquently debate proponents of regulation and protectionism in his series Free to Choose. The arguments he made drove me to study economics in college. I think that the empirical evidence is clear; freer markets generally lead to better outcomes. I am convinced that the best way to promote the liberty movement is through numbers, by demonstrating its unchallenged track record in promoting prosperity.”