Why are there no mobile home parks in Hawaii? 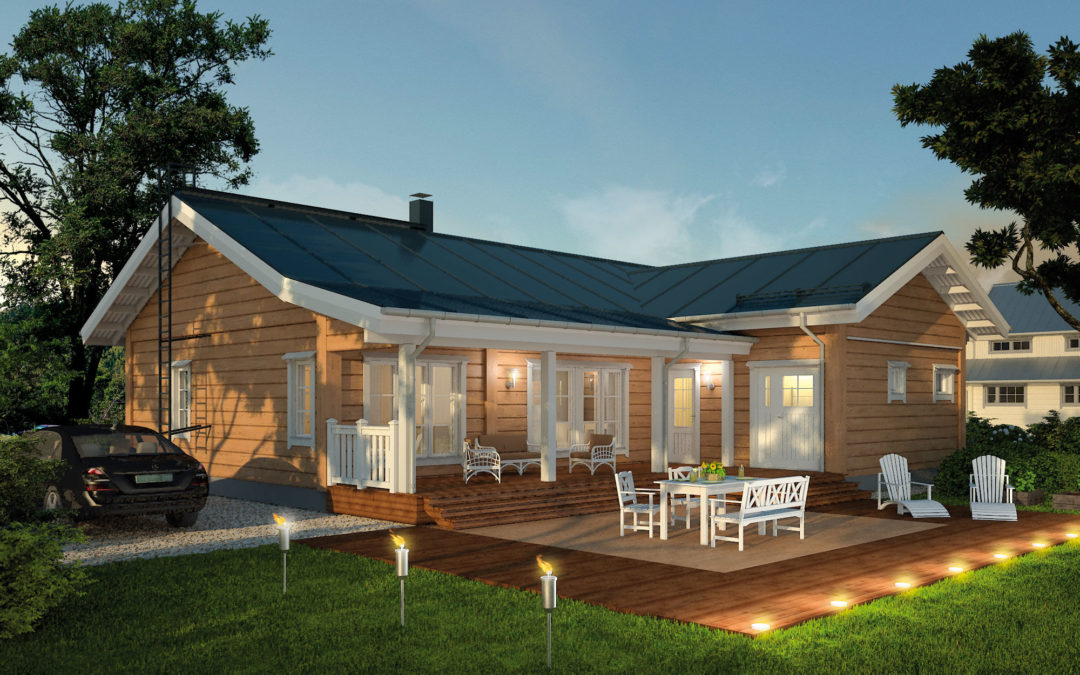 Have you ever wondered why there are no mobile home parks in Hawaii?

It’s because they’re illegal. Land-use and zoning regulations at the state and county level prevent the development of mobile home parks.

With Hawaii’s 4 percent increase in homelessness statewide, some say allowing mobile homes parks in the islands may be a reasonable solution to the affordable housing crisis.

Economist Ken Schoolland also believes mobile homes are a viable solution to Hawaii’s rising homelessness. “The cheapest form of low-cost and good housing is mobile homes,” said professor Schoolland, “You can get [a double wide trailer] for a couple thousand dollars.”

Many opponents of trailer parks argue that they would be an eye-sore to the public and potential tourists.

However, Dick Rowland, Grassroot Institute Founder and Chairman, points out a loophole. “They let contractors have mobile offices,” said Dick, “They use trailers that, in Alabama, would be used for housing, but they use it for offices.” This raises the question: why allow trailers to be used for development when trailer parks are not allowed?

According to Ken, “A mobile home is something that can be constructed on the mainland in factory facilities super cheap.” Unfortunately, the fight against mobile homes leaves those in the lowest economic bracket one less option.