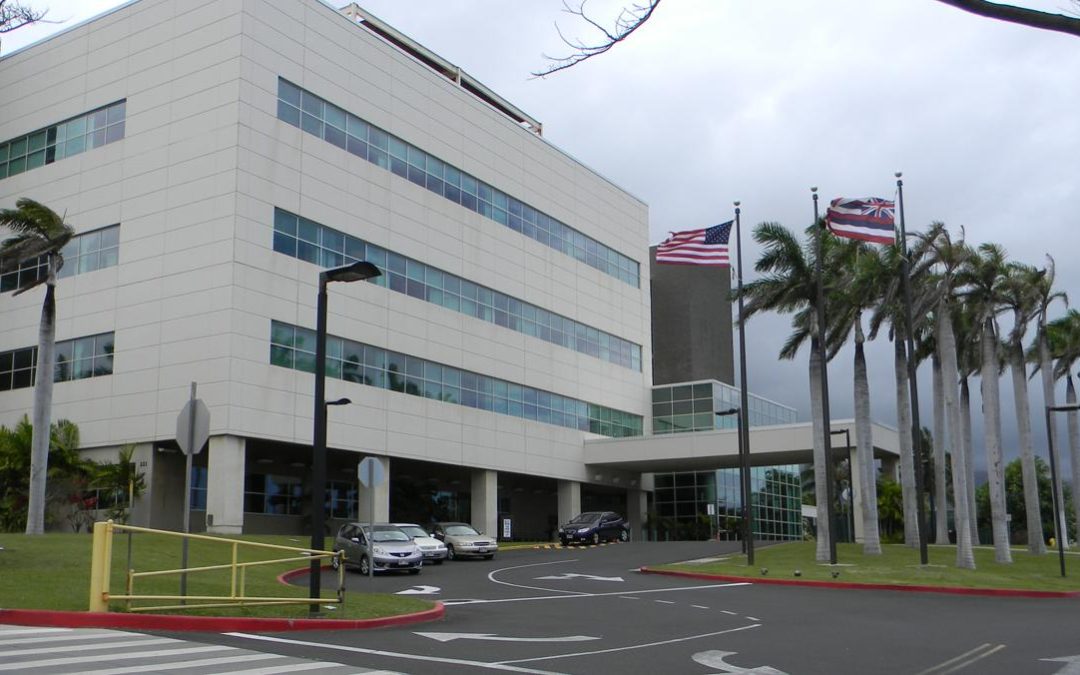 HONOLULU, HAWAII–July 12, 2016–Today, the Grassroot Institute of Hawaii commended Governor Ige, who vetoed SB 2077, which would have put a $42 million benefits package in the way of the Maui hospital public-private partnership transition. Though hospital employees were already provided for in the original plan with guaranteed job transfers and pension protections, the union has continually tried to delay the transition through lawsuits and political machinations.

The watchdog group warned the legislature not to put a new $25 million package in the way of the transition, which could further delay the process and set a dangerous precedent for future public-private partnerships in the state.

“The high price of a special, additional deal for hospital workers would be prohibitive and could ultimately result in potential loss of services and jobs,” said Dr. Keli’i Akina, Ph.D., President of the Grassroot Institute of Hawaii. “By demanding special treatment–above and beyond the provisions included in the original legislation–they are putting special interests above the lives of our citizens and jeopardizing the future of healthcare in our state.”

Dr. Akina continued: “We commend Governor Ige’s vetoing of a severance package for hospital employees that would increase our state’s debt and cause further delay in the hospital transition. However, we warn the legislature that similar packages or special sessions would also be both costly and damaging to our state. The people of Maui have suffered enough. Let us get them the care they deserve.”

“The legislature must avoid establishing a costly disincentive that would hinder the saving of other neighbor islands’ hospital systems through healthy public-private partnerships,” added Dr. Akina.