Hawaii Gun Owners Soon to be on Federal Database 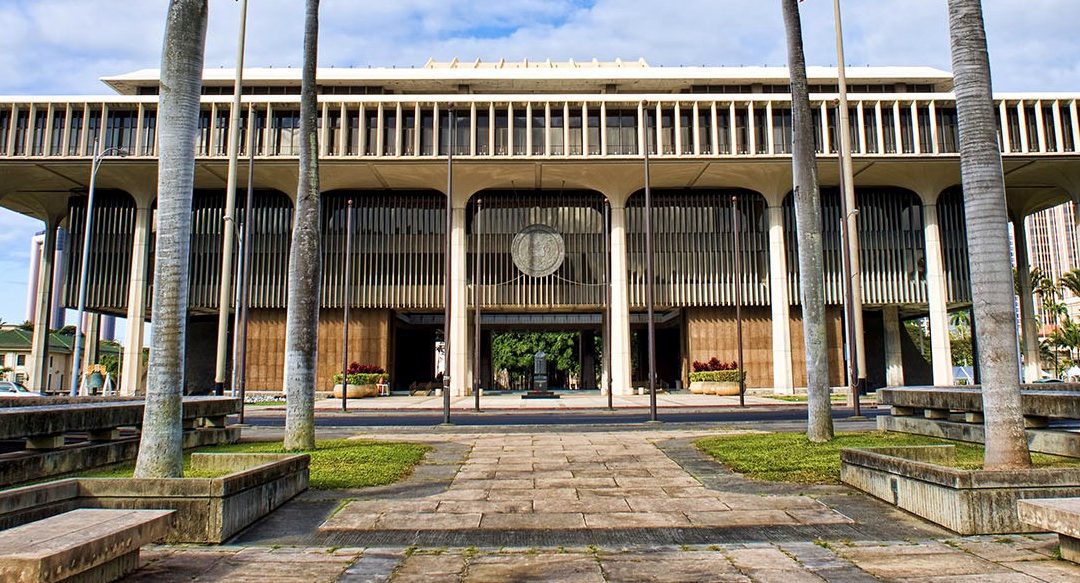 In June, Governor Ige signed an unprecedented regulation which would register Hawaii’s gun owners into a federal criminal database. Policy analyst Matthew Reade of the Grassroot Institute interviewed Harvey Gerwig, the president of the Hawaii Rifle Association, to get his perspective on the new legislation.

Mr. Gerwig was less-than-complimentary of the measure. “It places law-abiding citizens on a crime database,” he stated. “That’s an invasion of personal privacy.”

When pressed as to whether the Hawaii Rifle Association would be taking legal action, Mr. Gerwig shared that he has “six lawyers working on it right now” and is currently formulating a legal strategy. “The 1986 Firearm Owners’ Protection Act is very explicit,” he told me. “This [measure] is not legal.”

Matthew Reade interviewed Harvey Gerwig as a part of “The Grassroot Institute with Keli’i Akina,” a radio show which airs on KAOI 1110AM. Listen to the full interview here: