Hawaii’s Budget: Taxes on the Horizon 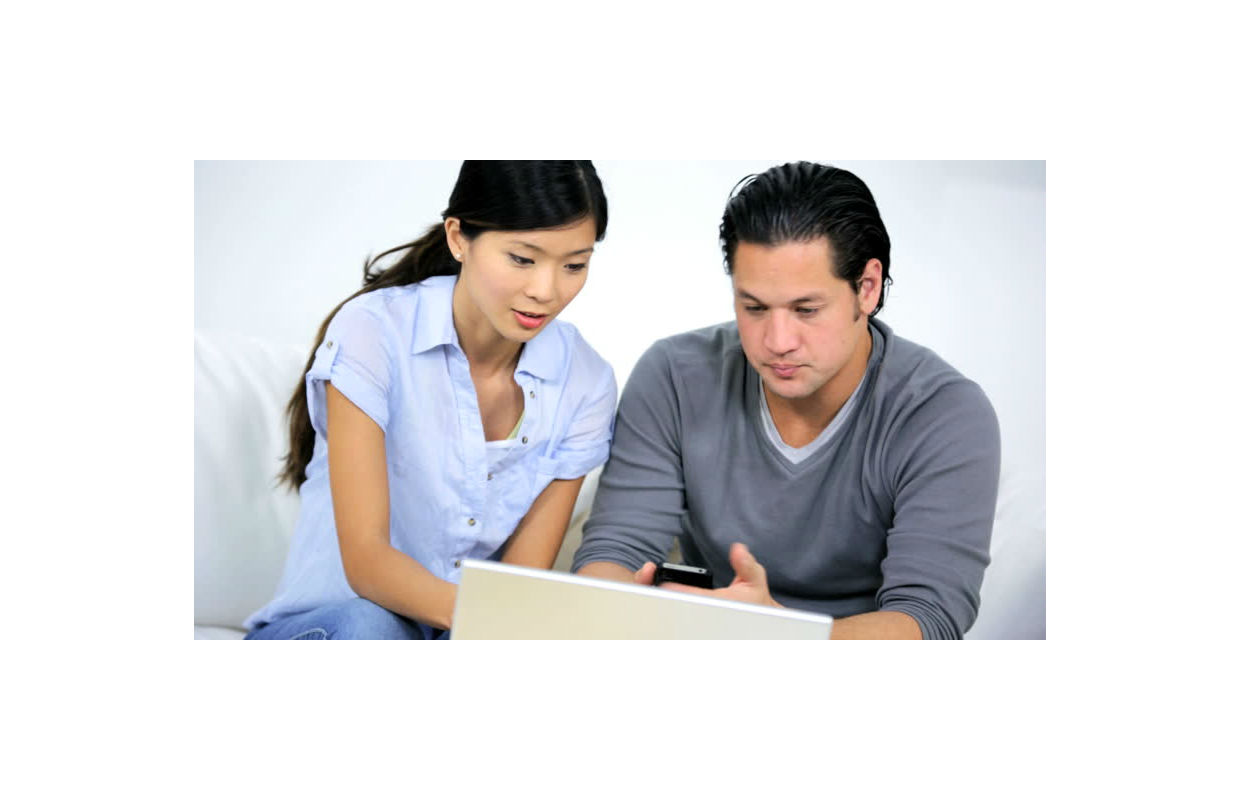 Hawaii’s Legislators are well on their way to depleting the state’s $890 million cash balance. Since 1990, Hawaii’s state budget has grown by more than 50%. At the rate Hawaii is spending and taxing, projected budgets will only be sustainable for two more years.

The graph below shows how the general fund (the source of the majority of the state’s budget) has seen its balance change throughout the last 25 years. Note the relative stability of the budget during the 1990’s, and how it has sharply risen during the 2000’s.

Since escaping the recession in 2010, Hawaii has seen its expenditures rise at an average rate of 4.15% per year. However, the Council of Revenues (an entity within Hawaii’s Department of Taxation tasked with forecasting government revenue) announced in its May 2016 meeting that tax revenue growth has been declining.

This means that if spending keeps going up as it has during the last decade, we may see higher taxes ahead because Hawaii’s constitution requires a balanced budget.

A balanced budget requirement is good because it prohibits legislators from passing budgets that exceed projected revenues, and it keeps the state in good fiscal health. But it implies that any expenditure increase must come accompanied by a revenue increase of the same magnitude, which will probably mean higher taxes down the road, since revenues have been flattening.

Using current trends, a senate study projected the general fund’s balance for the next five years, in millions:

Because of Hawaii’s constitution, the large general fund deficits shown above will probably never materialize. However, it should be clear that current trends cannot continue without any adjustment to either tax collection or spending.

Due to past experience, it would not be far-fetched to suppose that the government will try to increase taxes. This raises several concerns.

First, Hawaii is already the most expensive state to live in, so there are both political and economic limits to how much taxes can increase further.

Second, the heavy reliance on the General Excise Tax  (a very broad 4% flat tax on consumer and business transactions), hits the lowest income households the hardest. While the poorest 20% of the population forgo 10% of their income in excise and sales taxes, the wealthiest 20% only contributes 3%.

Third, the lack of straightforward information from the government regarding public projects/programs and their costs is nothing new to the residents of Hawaii. This lack of transparency hurts fiscal accountability, and it can easily lead to overspending.

This is not a call for massive government reduction. As members of this community, we should all acknowledge the value of many of the public services provided by government, since they are crucial to the day-to-day functioning of our economy. That being said, we must also keep in mind the cost of programs, since we know it is those with the least among us that will see their quality of life the most affected by these measures.