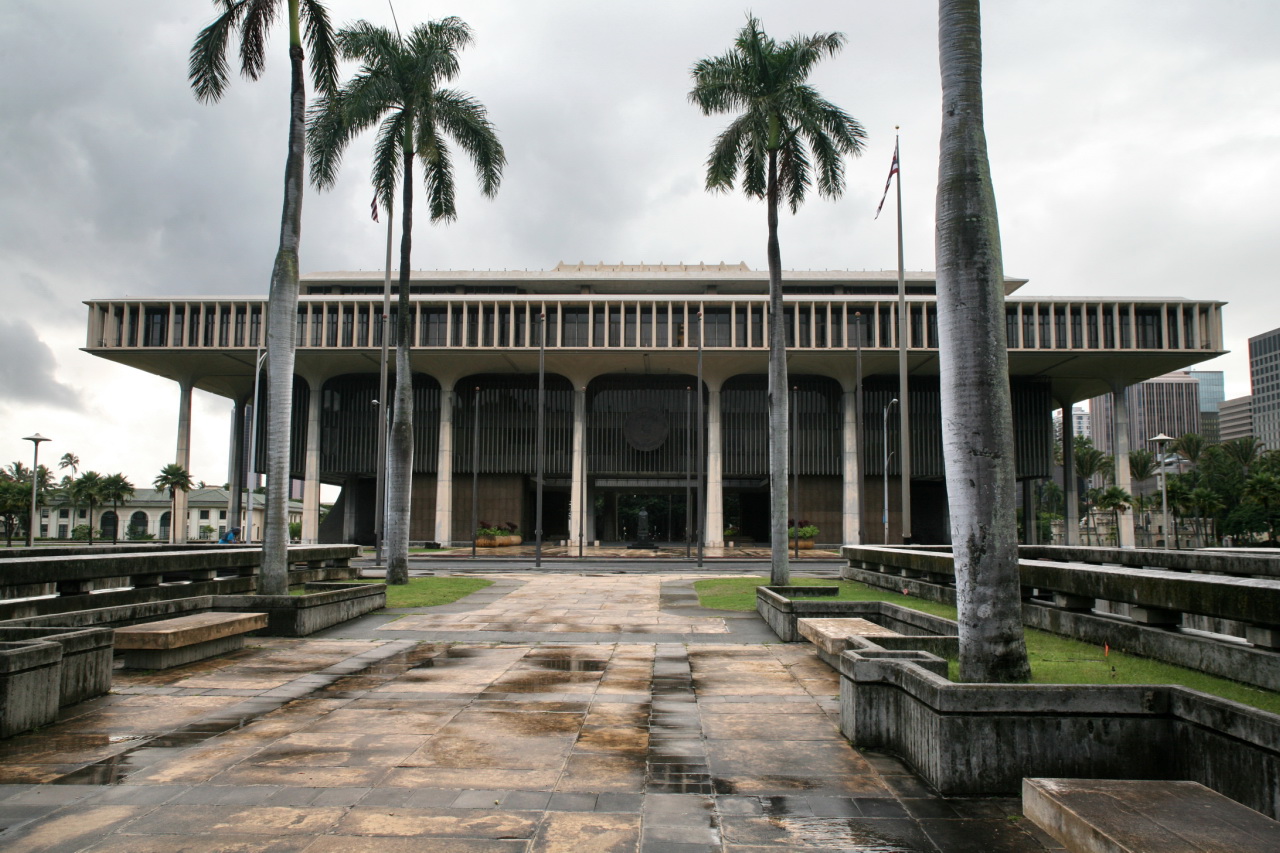 Hawaii’s public pension system is in grave danger. Systemic weaknesses plague the Employee Retirement System (ERS), and the retirement savings of current and future generations of state employees could be at risk unless real reforms are implemented.

According to Fitch Ratings and Standard and Poor’s, two highly respected international credit rating agencies, the financial health of Hawaii’s public pension apparatus, only about three-fifths funded, is “weak.” And at $6,000 per resident, the burden of Hawaii’s pension shortfalls is among the highest in the nation.

But even this striking figure underestimates the actual fiscal woes of the ERS. State actuaries rely upon the expected return of the pension’s investment fund—a rate determined by the state legislature—to estimate the indebtedness of the ERS as a whole. But at 7.75 percent, this assumed rate of return paints an overly rosy picture of the future. Last year, according to a report from the Star Advertiser, the pension fund made only a 3.6 percent return, continuing a series of disappointing investment returns extending all the way back to the late 1990s.

When pension funds disappoint, taxpayers have to pick up the tab, but they also pay the price when legislators rob the pension fund to support their spending addiction. Between 1999 and 2003, Hawaii state lawmakers did exactly that, sucking $350 million out of the state’s pension fund in order to paper over statewide budget deficits. Had this money been left in the pension system, it would have more than doubled in value, helping to cover what is now a nearly $9 billion shortfall in the ERS fund.

As the Employee Retirement System gobbles up an ever-larger share of the Hawaii state budget, the need for meaningful pension reform has never been greater. Every year that Hawaii puts off the fundamental structural changes which these programs require, the financial picture of our pension fund becomes dimmer, and the pool of funds available for everything else the government does—from anti-poverty initiatives to education—shrinks.

Continuing to ignore the problem might even endanger government employees themselves, who may face merciless cuts to their pension benefits down the road if the financial picture of the pension system worsens considerably.

But other states provide models for reform. In Wisconsin, which faced a serious pension crisis a few years ago, pension benefits are now tied to investment returns, so a bad year on the stock market will not create a yawning shortfall. Wisconsin also requires federal employees to contribute more to the pension fund, easing the burden on the state to plug any gaps in funding. These changes have put the state’s pension fund on course for fiscal sustainability, with state actuaries estimating that it is currently 99.9 percent funded.

Implemented in Hawaii, these reforms might pull the ERS back from the brink, preserve generous retirement benefits for the next generation of state workers, and allow the state to stop throwing general fund dollars into the maw of an insatiable pension monstrosity.

To their credit, ERS administrators and state legislators have made some minor changes to Hawaii’s pension system, including a mild increase in the state retirement age and small reductions in benefits for new employees. But more is needed to overcome the severe shortfall which remains.

Enacting meaningful reforms now will forestall a good deal of pain down the road, when state workers realize that the promises made to them cannot be fulfilled. While we still can, let’s save these programs by making them sustainable for future generations of public employees.