How Much Money Does Hawaii Spend Per Student? 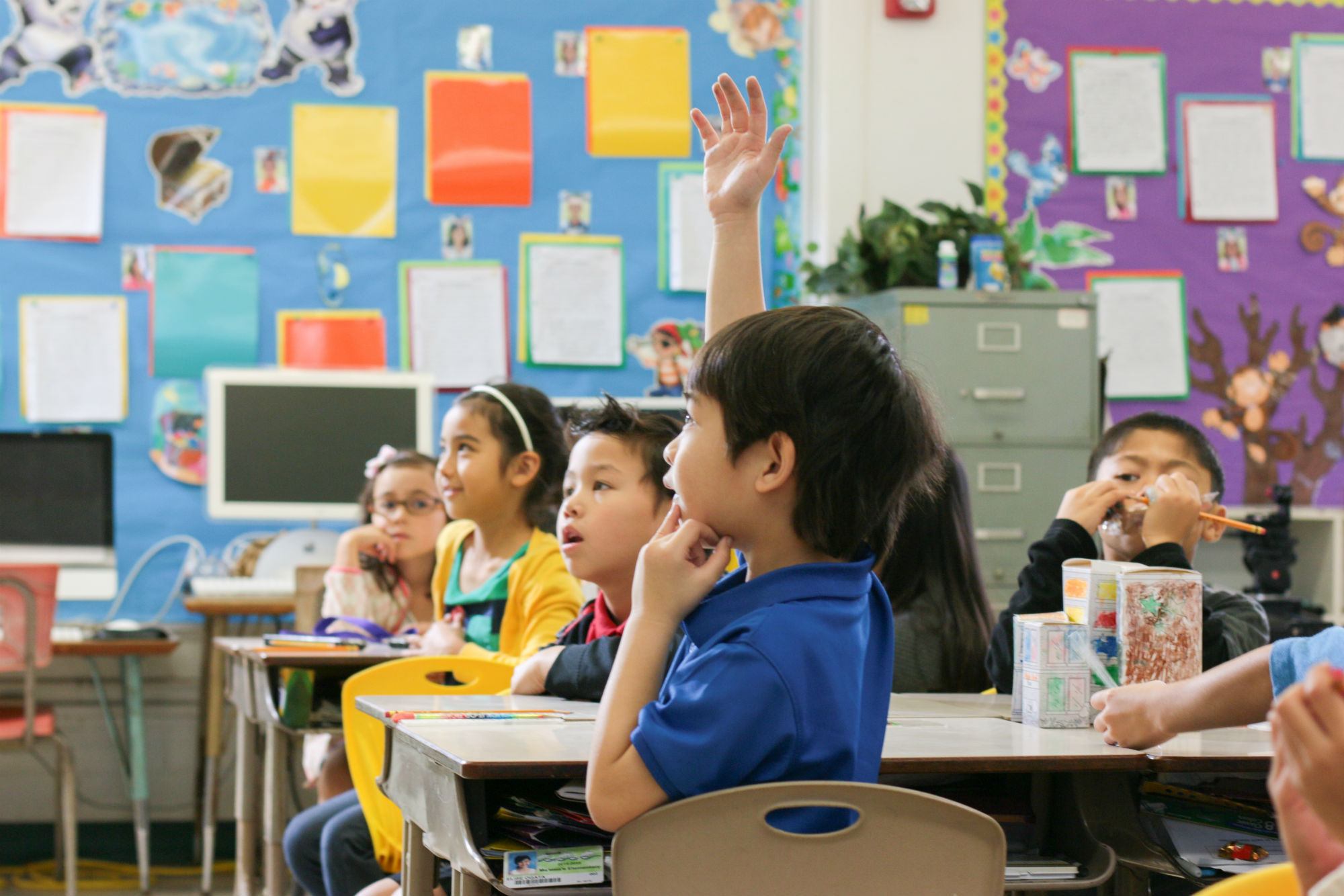 When Aaron Leif was younger, his parents tried for years to get him into a better school. However, in Hawaii, parents aren’t allowed to send their children to a different school unless they get a rare district exemption.

Finally, when Aaron was a senior in high school, he was granted an exemption, but by then it was too late to find a better option.

Of course, his parents could have sent him to a private school instead, but it was simply too expensive at an average of $8,000 per year. But Hawaii gives public schools almost $12,000 per student per year. What if that money were given to local families instead, so they could spend it on the education of their choice?

A new program popping up in five states could do just that. The program, called Education Savings Accounts, would give public money to parents which could be spent on public or private education.

Parents who join the program can spend the money on many forms of education including public schools, charter schools, private schools, home-based learning or any number of educational goods or services.

As students leave public schools, taking the money with them, a portion of the money stays with the public school. That means the school would have more money to spend on fewer students.

By setting the program at 75% of the per-pupil funding — leaving 25% with the public school for each student that enrolls — Hawaii’s Department of Education would receive more money per student.