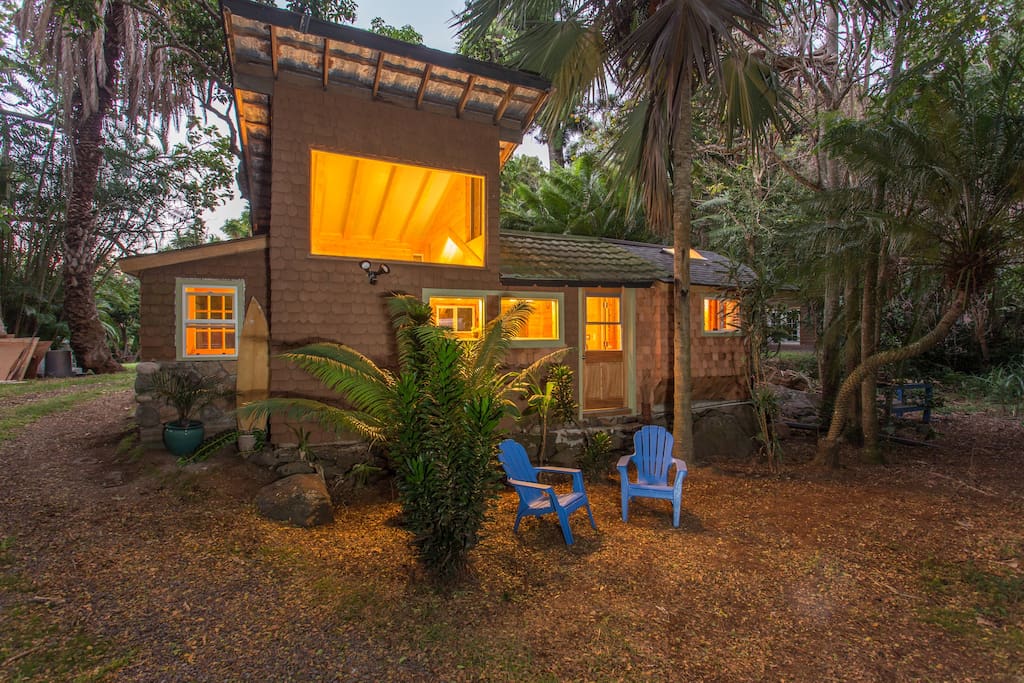 The proposed changes to the county code, which will take effect upon the approval of the county council, will force Maui residents to meet a new five-year residency requirement or to maintain a minimum property value of $1 million before they may seek out a short-term housing permit. The county also may no longer choose to refrain from issuing fines under the new rules, which means that all Airbnb hosts who lack the proper permitting will face a severe crackdown from county authorities.

But by mandating enforcement of the county’s ban on unpermitted short-term rentals, government officials will strangle the short-term housing market, draining tourism dollars from the island and garroting the innovative shared economy which has developed there. With over 3,000 rentals offered on Maui through Airbnb alone, the economic impact of this crackdown could be severe on residents themselves, many of whom rely upon home sharing as a crucial supplement to their incomes in a pricey housing market.

Though county officials are right to be frustrated with noncompliant short-term rentals, adding more regulation is not the solution to the problem; rather, the regulation is the problem. Before even applying for a short-term rental permit, a Maui resident must obtain two tax licenses, both of which are also subject to a lengthy application process.

Once these licenses have been acquired, the short-term rental application process may finally begin. Applicants must submit over 20 different documents to the Maui Planning Department, including detailed floor plans of their homes as well as a boundary map. The application even suggests “hiring an experienced draftsperson” to complete some of these items, as they are much too complex for the average homeowner to complete herself.

Once this is all done, the homeowner may submit her application, but the county will take “several months” to “completely process” it. Coupled with the time taken to supply the necessary documentation for the permit, a homeowner in Maui would be lucky to complete the permitting process in less than year.

With so many barriers to legal home sharing under the new rules, homeowners will not bother trying to obtain short-term housing permits. Instead, they will remove their spare rooms from the Airbnb service, opting to struggle to make ends meet without the critical supplemental income which home sharing provides rather than endure heavy fines from overzealous county officials.

And let’s not pretend that these new regulations will increase the supply of affordable housing on Maui. According to a 2015 survey, only about 10 percent of Hawaii’s Airbnb users rent out a second home, while most remaining hosts share space in their primary residences. Punishing these homeowners will not increase capacity in Maui’s housing market; it will instead create inefficiency, leaving spaces which otherwise would be rented out on Airbnb completely unutilized.

Cracking down on home sharing will also cut off a crucial source of income for many Maui residents. Over three-fifths of Hawaii’s Airbnb hosts say that renting a room has helped them stay in their homes, while one-in-five have avoided foreclosure thanks to their Airbnb income.

Instead of criminalizing innovation, Maui should embrace the shared economy and recognize that onerous regulation is at fault for the county’s permitting frustrations, not Airbnb.