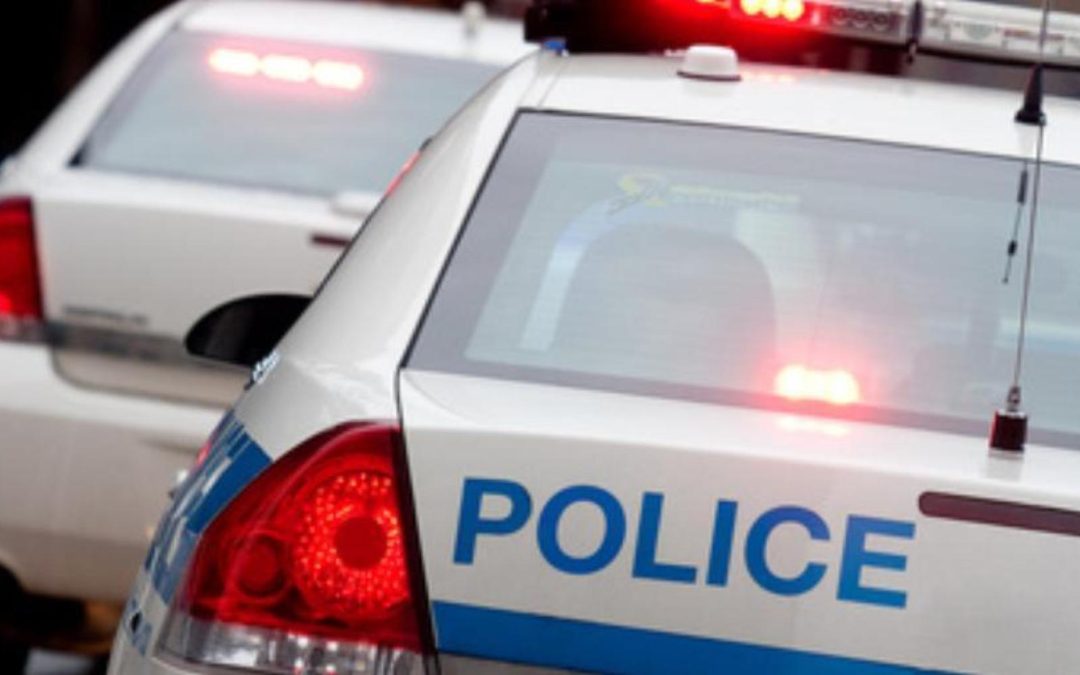 Crime in Hawaii has decreased since the 1990’s and some may say this is due to the growing police presence on the islands. However, police departments have actually been decreasing in size, relative to population. There are less police officers on the streets today per person than there were in the 1990’s when crime was higher. But police officers are making more money today than ever before.

The Maui police department receives more funding than any other department in the county, as shown in the graph below. It has also seen the largest percent growth from 2005 to 2015. The police department budget grew over 23 percent between 2005 and 2015, with salary expenditures accounting for much of the growth.

Some may assume their salaries are simply increasing because they have more people to police and less officers on the streets to do so. But the following data shows officers are not making up for the drastic salary increases through a base income. The data shows that many officers are increasing their income by over 60 percent in one year through overtime.

The highest of these officials, in Wailuku Patrol, made $75,000 in overtime on top of a base salary of $84,000, which is nearly a 90 percent income increase. The table below shows the average overtime costs by patrol within the Maui police department.

The salary budget on Maui is increasing due to overtime costs, as the number of officers decreases relative to population. Wouldn’t Maui residents benefit more if their tax dollars were being allocated differently instead of paying for overtime costs?

Some may wonder why police departments are getting massive overtime amounts in the first place, when it would be so much cheaper to simply hire more officers. What many people may not know is that the more police can spike their overtime, the more they can spike their public pension. Whether or not Maui police are doing that intentionally is an open question.

The Grassroot Institute will continue to uncover more details on this issue. Sign up below to gain access to our upcoming report which will uncover the truth about police spending in Hawaii.

Andrew Slaven is a former policy analyst for the Grassroot Institute of Hawaii.