Rail: From Expensive to Really Expensive 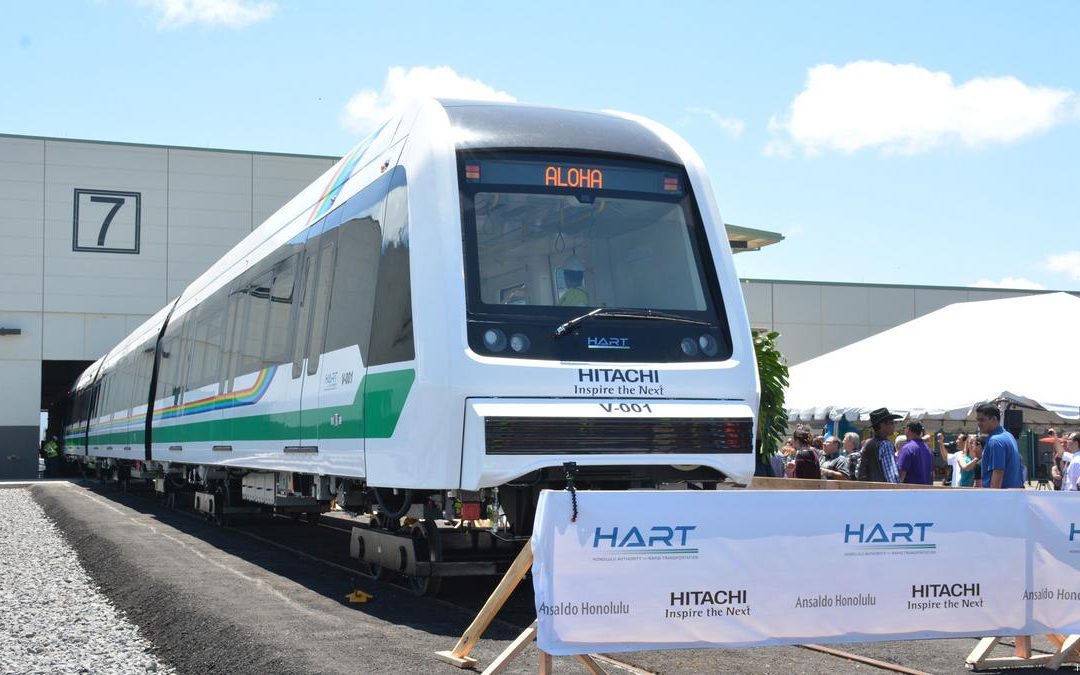 New estimates from the Federal Transit Administration peg the potential cost of the Hawaii rail project at nearly $11 billion, more than double the $4.6 billion cost which voters approved in the 2008 rail referendum. To get the full story behind these cost overruns, Grassroot Institute analyst Matthew Reade spoke with Thomas Rubin, a mass transit consultant who advised Hawaii officials in the early stages of the project.

“Unfortunately, there is a long experience of these rail projects coming in far higher than originally anticipated,” Mr. Rubin said. “What is different about Honolulu is that the cost has gone up so very much since there was actually a full-funding grant agreement with the federal government.”

“The federal government would be on unassailable legal grounds if it said, ‘Okay if you’re not going to build the whole thing, we’re not only not going to give you the money but you owe us for all the money we’ve already given you,’” Mr. Rubin continued.

He also addressed the suggestion by Ernie Martin, a Honolulu city councilman, that the city draw from the Community Development Block Grant and federal highway funds to cover any cost overruns. “Definitely not a good idea,” he quipped, “unless you think the sole purpose of Honolulu is to build a rail line, and everything else can go to hell.”

Matthew Reade interviewed Thomas Rubin as a part of “The Grassroot Institute with Keli’i Akina,” a radio show which airs on KAOI 1110AM, listen to the full interview here: