The Issue With Government is Praxis, not Theoria! 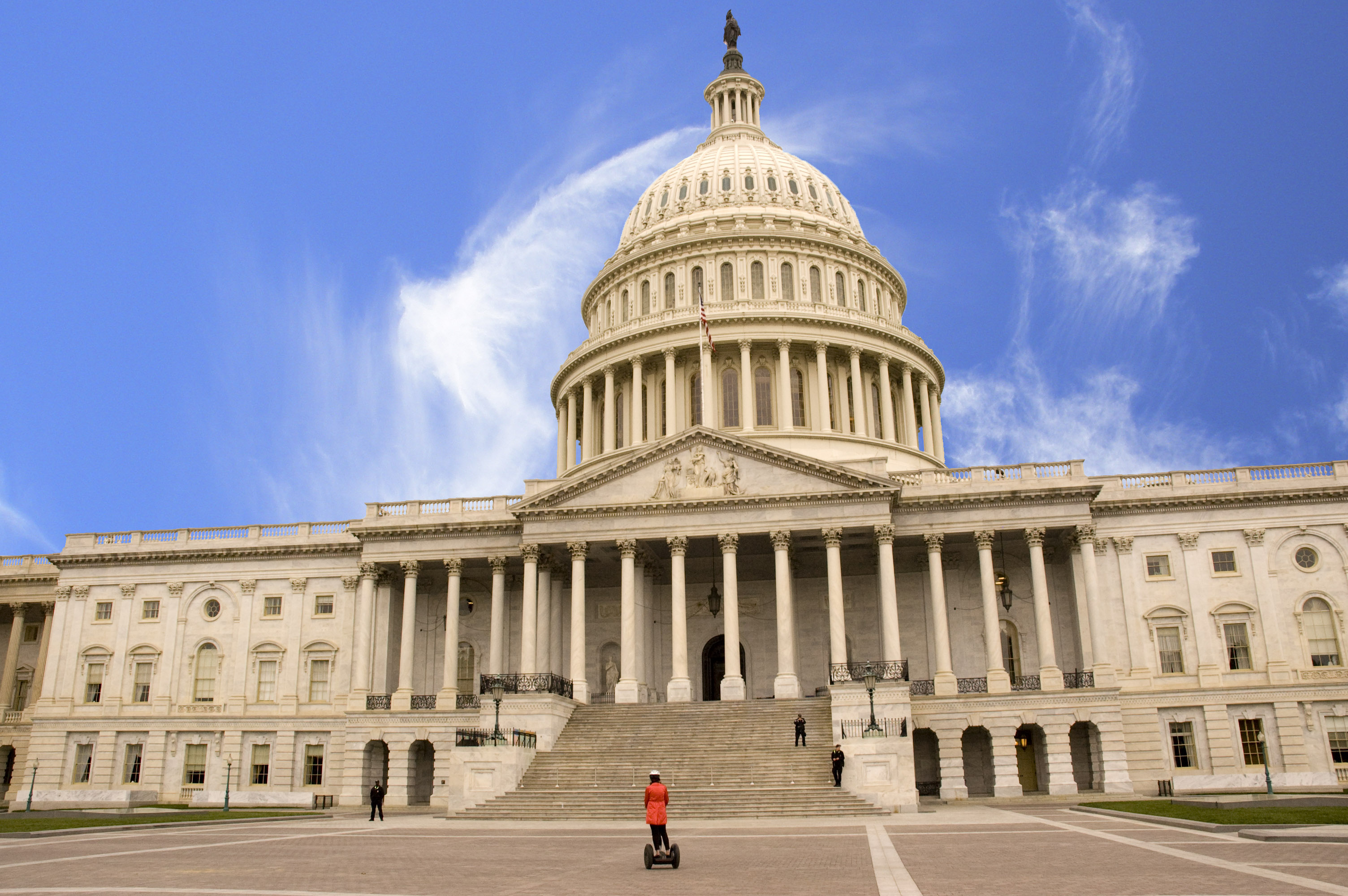 For fun, let’s take a lightning tour of history to see which Presidents created key federal agencies and when. You may find some of this a bit surprising.

George Washington led our army during the revolutionary war against the British and saw us through the formation of our government, including the establishment of the US military.

Abraham Lincoln saw us through the Civil War, which was as much about union versus separatism and federal power versus state power as it was about slavery. Federal power was affirmed, obviously.

Theodore Roosevelt championed the idea that we needed a big government as a counterweight against big business, which at that time meant the robber barons and the big trusts. Teddy championed antitrust regulation and created the FBI and the FDA.

Woodrow Wilson saw us through World War One and the first year of his presidency was the year the Federal Reserve was created.

Franklin Delano Roosevelt and Harry Truman saw us through World War Two. FDR gave us Social Security, welfare, Fannie Mae, the FCC, the SEC and the G.I. Bill of Rights. Truman gave us the CIA.

Dwight Eisenhower gave us the national highway system, the FAA and NASA. Big picture guy: cars, planes and spacecraft. He also made nuclear weapons a key part of our defense program, under the theory that we could then get by with a far smaller conventional force.

John F. Kennedy set the goal to put a man on the moon and got us into the Vietnam War.

Lyndon Johnson gave us the Civil Rights Act, Medicare and Medicaid, and HUD.

Richard Nixon opened relations with Communist China, ended the Vietnam War and oversaw the creation of the EPA, OSHA and Freddie Mac.

Ronald Reagan accelerated an arms race with the Soviet Union, thereby setting the stage for the eventual collapse of that communist regime during the administration of his successor.

As the power of the government has grown and laws have proliferated, we as citizens (including some business people) have naturally developed a habit of looking to the government for solutions, the same way that a child looks to its father or mother. We must get back to our sense of rugged individualism.

I was recently in Las Vegas and looking at the terrain around there I wondered how folks came out there in covered wagons, found food and water, and managed to survive over the long term. Those people had to be darned tough. My ancestors were Asian immigrants and life back in the old country was very hard (that’s why they left). I think that somewhere inside of us is the essence of those people who came before us. We just need to remember who we are, who our heritage makes us. The real danger of government is not that it tries to help us achieve our goals. The real danger of government is in fostering in the citizenry what the psychologists call “learned helplessness.”

One of the worst dangers we face is that modern technology can enable a totalitarian state to exert control over the populace in a way that could only be dreamt about when Hitler held sway over central Europe. Because of that, the need for us to be wary of government interventions is more acute now than ever.

Two of our past Presidents had the right idea, if only we could remember to teach ourselves our own past. Thomas Jefferson said: “The government is best which governs the least, because its people discipline themselves.” Calvin Coolidge said: “Perhaps one of the most important accomplishments of my administration has been minding my own business.”

Isn’t it refreshing to hear thinking like that after years of suffering so many tin gods ruling from on high in our federal agencies, filling their bloated egos with the empty calories provided by the power and money siphoned away from the citizenry? But watch out! Once these folks get a taste of playing god, they’ll do anything to stop that high from ending. Bureaucratic dopamine; Oxycontin for empty suits; heroin for half-wits. Try to take the hypodermic needle away from the addict and be ready for a fight.

Are we ready? Fired up and ready to go? It’s not going to be easy. 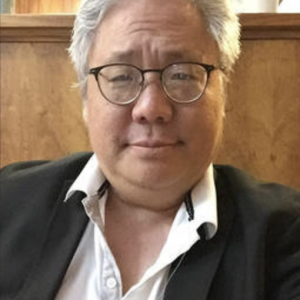