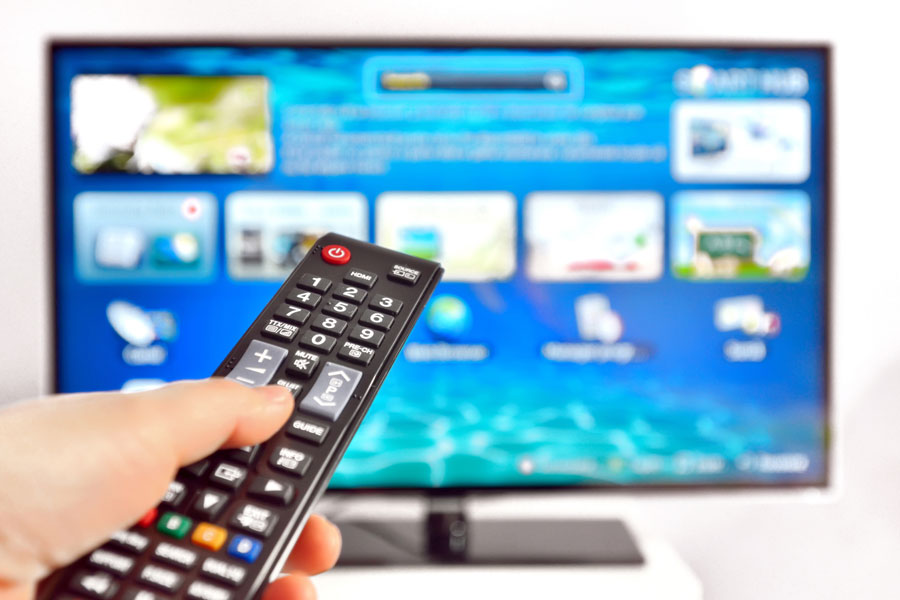 As I write this, I’m watching TV. Or am I? I’m not so sure anymore.

I’m watching a philosophy lecture (sorry) on a Sony smart TV that I bought last year. But I’m not watching the Philosophy Channel—no, even in our age of hundreds of TV channels, there isn’t one of those. I’m watching the lecture on YouTube. On my TV.

This TV, like almost every TV purchased today, features a number of apps that are available at the click of the remote. As quickly as changing channels, the app will launch YouTube, Netflix, Hulu, Amazon Instant Video, Google Play, MLB.TV, TED Talks, and on demand channels like HBO GO—in total, more than 30 different non-broadcast video options. There’s nothing extraordinary about this TV (it was on a clearance sale at Best Buy) and I’m not an early adopter. What I’m describing is the video market today.

And like most homes we have other devices attached to our TV that will similarly stream video like Apple TV, a Blu-Ray player, and an X-Box 360.

Then there’s the set-top box through which we can access all of our “cable” programming as well as video-on-demand. But frankly we don’t use the old set-top box as much as we used to.

That’s why video providers themselves are phasing out the set-top box and moving to apps. Comcast recently announced an app that will give Comcast customers full access to their services without a set-top box, and other video providers have indicated similar plans.

Except . . . in an act that illustrates multiple harmful regulatory tendencies all rolled up in a single episode of bureaucratic comedy, the Federal Communications Commission (FCC) has announced a major new rulemaking that would lock-in the set-top box, strip video providers of their ability to determine how they present their programming to consumers, and commoditize video for the benefit of third parties who sell advertising.

Now FCC Chairman Wheeler, who is undoubtedly a smart guy, isn’t capable of directing the future of the video marketplace. Markets are simply too complex, and the knowledge and skills that shape markets are simply too widely distributed, for any bureaucrat or group of bureaucrats to direct them from the top down.

By nullifying existing legal contracts between content owners and distributors, the new FCC rules would eliminate differentiation between programmers and amalgamate the video marketplace into a vast sea of grey goo on top of which third parties will sell ads. Programmers could already do that if they wanted to, but they shouldn’t be forced to by new FCC rules.

Why, in this Golden Age of programming, should we allow the FCC to force dramatic change upon the business models of programmers and homogenize their creative output? Is that really in the interests of consumers?