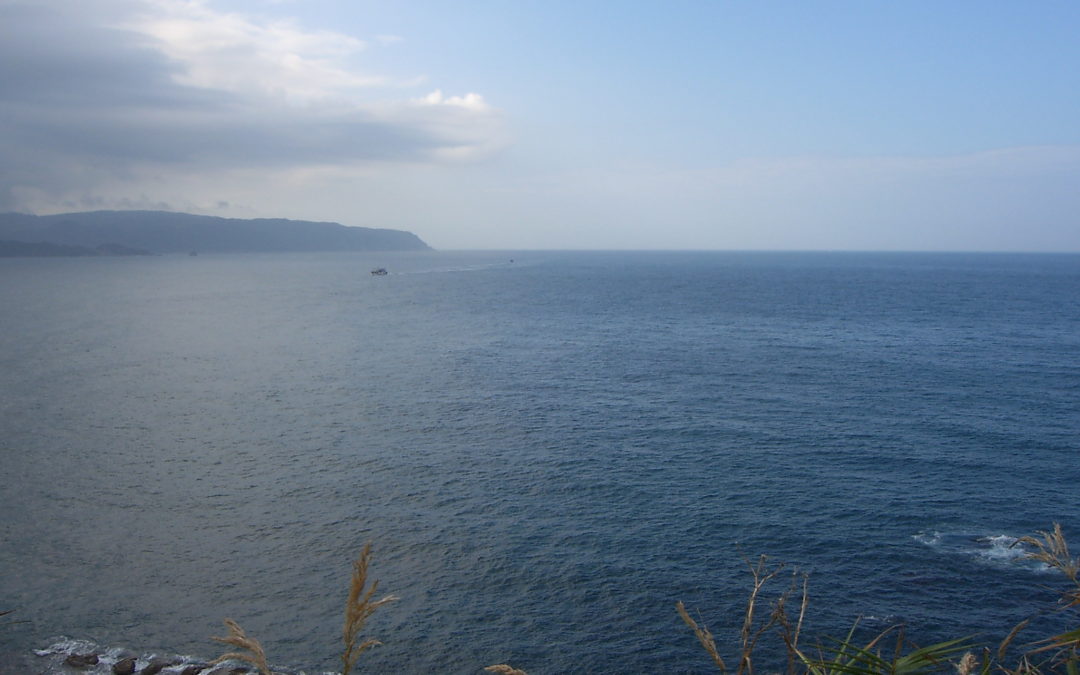 As expected, the Permanent Court of Arbitration in The Hague ruled against China’s expansive territorial claims in the South China Sea. The Philippines was exultant. Beijing responded angrily.

Territorial disputes pose a perennial international problem. Great powers, including the U.S., typically refuse to be bound by the decisions of others when they believe important interests to be at stake.

The existing order in the Asia-Pacific was established at a time when China was unable to effectively assert its claims or defend its territory. Understandably, Beijing is dissatisfied with the status quo.

Nor is Beijing the first rising power to challenge a system seemingly biased against it. The young American republic responded truculently in border disputes with both Great Britain and Mexico, even invading the latter and seizing half of that country.

In recent years the PRC has challenged territorial claims of Japan, the Philippines, and Vietnam. Manila lacks an effective military and turned to the arbitration panel for support. The decision reaffirmed the position of the Philippines and nearby states, which will embolden them to take a tougher position against China.

Unsurprisingly, Beijing rejected the ruling and promised “to protect its territorial sovereignty and maritime rights and interests.” The PRC also won’t be inclined to step back.

The U.S. insists it takes no position in the ongoing disputes, but Washington has clashed with China over the former’s right to collect intelligence. If war erupted in the region, America’s alliance with Japan and ambiguous commitment to Manila could drag the United States into combat with nuclear-armed China.

All parties have an obligation to dampen tensions. They should start by recognizing that none of the disputed claims are worth war.

Calls on the U.S. to confront China are misguided. The PRC’s stake in securing its coast is vital and the waters beyond substantial.

America’s interests are more diffuse and distant. Dominating China’s borders might be theoretically desirable but isn’t necessary to protect American security. Navigational freedom is important but not directly threatened. Peaceful dispute resolution by others is welcome but not a matter for the U.S. military.

Of course, many in Washington believe that the sight of a few American ships would deter aggressive action by China. Alas, the PRC is not likely to respond by abandoning interests viewed as essential. Rather, it would do what the U.S. almost certainly would do if similarly provoked: increase military outlays.

Although the U.S. will remain wealthier and more powerful than China for years to come, the former cannot forever afford to maintain military forces strong enough to have a reasonable certainty of defeating the PRC in the latter’s home waters. Once the entitlement tsunami begins to overwhelm the federal budget, Americans will sacrifice Scarborough Reef and the Senkakus to protect Social Security. In contrast, Chinese citizens likely would spend and risk whatever is necessary to ensure the disputed territories remain Chinese.

As I point out in National Interest: “the best outcome for Washington would be for events to take their natural course, that is, the PRC’s neighbors rearm and coordinate to counter Beijing’s aggressiveness. The participation of both India and Japan would make a serious regional coalition possible.”

Overall the parties should to “seek common ground while reserving differences,” as Wu Shicun of the National Institute for South China Sea Studies put it. The U.S. and its friends should demonstrate that China’s interests would be respected by adapting to changed circumstances.

The tribunal decision may prove to be a Pyrrhic victory for America’s allies. Despite the court ruling, they still will have to negotiate to settle the issue.