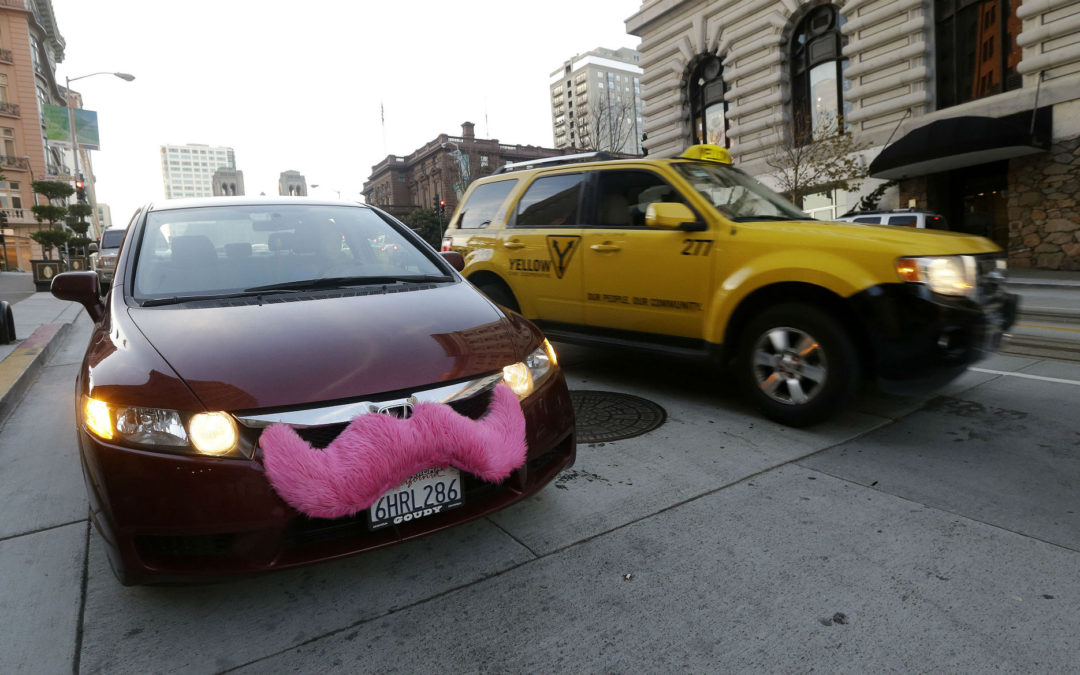 I recently met Michelle when she picked me up in an Uber in Honolulu. Michelle is a military spouse who recently relocated to Oahu with her husband. She began driving for Uber as a means to earn extra money to afford Hawaii’s high cost of living while maintaining a flexible schedule for her children.

However, like many other military spouses and students, Michelle will have to stop driving for Uber in January because of Bill 36, passed earlier this month. That’s right; in a state that is consistently ranked the worst place in America to make a living, the government decided to make getting a job even more challenging.

Perhaps the most harmful aspect of the bill lies within its mandate for ride-sharing drivers to obtain a Hawaii state driver’s license and a seven year background check.

Many people drive for Uber and Lyft because of the flexibility, and in Hawaii, this overwhelmingly means military spouses, students, and individuals who are picking up a second job. Often these individuals do not have a Hawaii state ID, and the process to apply for one consumes both time and money. Additionally, some military families may not be ready to cut up their home state license which they may need for voting or residence issues.

The bill also requires Uber and Lyft drivers to have knowledge similar to that of a tour guide. Drivers will now be tested on the locations of Hawaii monuments and streets in Honolulu, even though much of this is already readily available through GPS.

Since arriving in Hawaii in 2013, Uber drivers have faced backlash from the state government and taxi companies. Over the past year, the backlash has culminated in several attempts to add regulations in order to “level the playing field” for taxi companies and ride-sharing companies operating in Hawaii.

The bill could mean the demise of business for Uber and Lyft, and with it, the death of a viable transportation alternative for individuals on the island who are struggling with the highest cost of living in the country.

This struggle is felt by both Uber and Lyft drivers, who often turn to driving as a means for extra money with a flexible schedule, as well as Hawaii’s citizens who cannot afford to own a car, and utilize ride-sharing as the most cost- and time-effective option available.

By imposing regulations that hurt those who need the jobs the most, the state is not only overstepping its responsibility as a governmental body, but it is also creating a suffocated business climate, one that does not offer economic opportunity to its citizens.

Instead, if government leaders wanted to level the playing field, they could have lowered the onerous requirements and restrictions on taxi companies. Lifting the burden of government mandates on the local taxi industry would have been a fair way to allow competition, while providing more choices for riders.

The ripple effect that Bill 36 could have on the economy in Hawaii is staggering; by limiting competition in one arena, the precedent is set to do the same in other businesses. The Hawaii state government needs to fully consider the repercussions of the regulations it imposes, and the long-term effects that those regulations will have on its already-suffering economy and ultimately, for hard working people like Michelle.