How to increase school funding without raising taxes 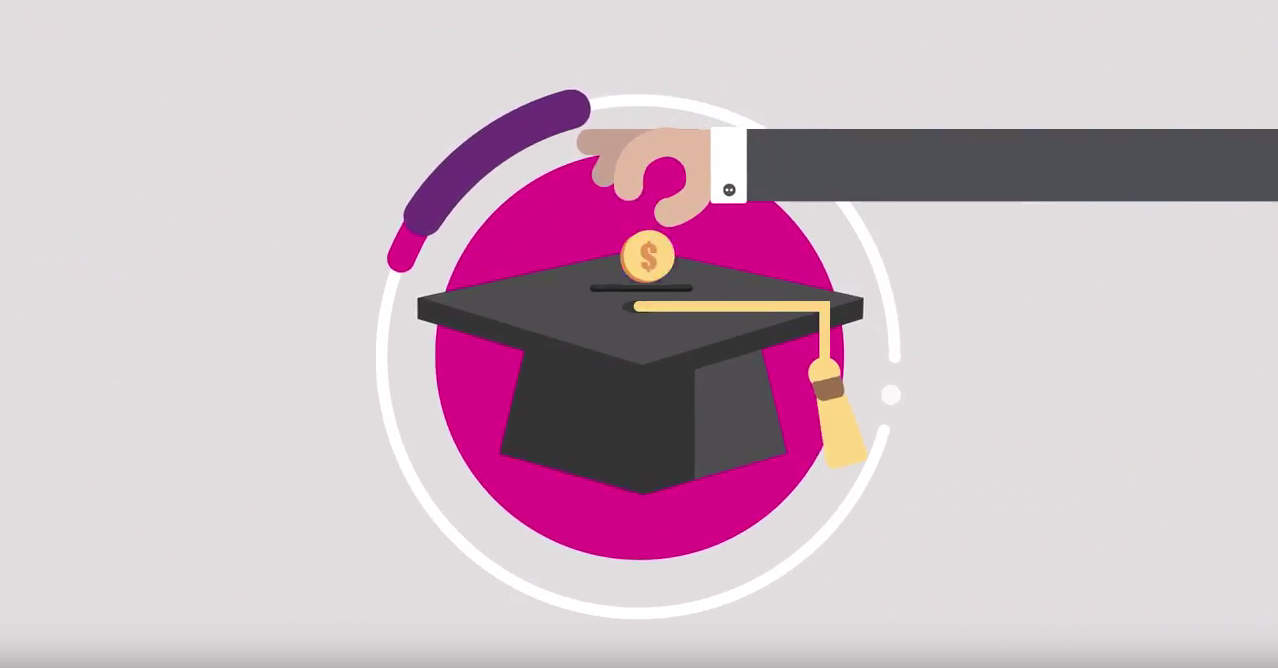 What if there was a way to provide more money for education in Hawaii without raising taxes? Sounds too good to be true? Well consider this — a new program called Education Savings Accounts has accomplished this elsewhere, and provided more educational options for families.

How does this work? Well, let’s start by taking a look at the situation today.

In Hawaii’s current system, every student is assigned a dollar amount — $11,823 as of 2016 — which follows the student to his or her public school; this is known as per-pupil funding.

However, Education Savings Accounts could make this money available to families who leave the public school system in the form of a restricted-use savings account. The money can then be spent on private education, textbooks, tutors, home-based learning, educational therapies — any educational goods or services that the parents deem fit.

At this point, one might think, “How does giving parents money increase Hawaii’s per pupil spending?”

The answer is simple. As more students leave the public school, that school receives more money per student.

For example, Nalu goes to Wahiawa Elementary School, which is a public school. His parents decide to withdraw him and send him to Ho’ala School, a private school. With an ESA law in place, Nalu’s parents would get $8,867 to pay for the tuition. Meanwhile, Wahiawa Elementary School will keep $3,000 even though Nalu is no longer going to school there. With his absence, the school gets more money to spend per student.

Public and private schools could both benefit from Education Savings Accounts

This phenomenon happened in Nevada. They recently launched an ESA program in which 96% of students are eligible. Students who opt out of public education receive 90% of the per-pupil funding while public schools retain the other 10%. That means each public school has more money for less students.

The program may be more beneficial to Hawaii’s public education system than that of any other state. This is due to Hawaii’s high per-pupil funding and relatively low cost of private school.

Because of Hawaii’s high per-pupil spending, an ESA program could offer a lower percentage of the money to island families — somewhere around 75%. Families who would never consider alternative education due to cost would now have the means, and local public schools would gain $3,000 for every student that left.

Under this system, ESA students would receive $8,867 per year, which would fully cover tuition at half of Hawaii’s private schools. This would greatly help low-income families.

While ideological arguments can be made on both sides of the Education Savings Account debate, the fact of the matter remains: ESAs could provide more money per pupil in public schools, while still providing Hawaii’s keiki the opportunity to choose an alternative form of education. 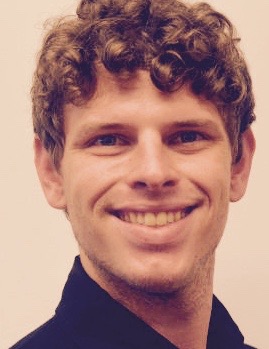