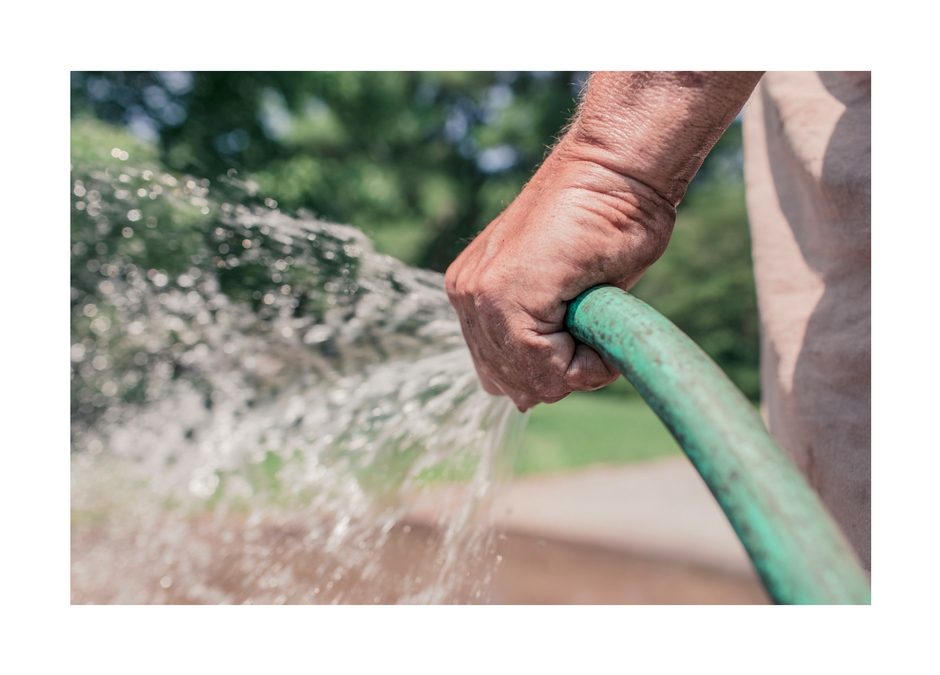 Getting water on Maui isn’t easy, especially upcountry. Almost 1,900 applicants have been waiting for years, often decades, to get hooked up to the county water system.

You read that correctly: 1,900 applicants on Maui are still waiting for running water, meaning that they must either gather water using a catchment system or are unable to expand their property due to lack of running water.

Resident Bobbie Patnode will need to wait at least 18 years before she will be approved for a water meter. She originally intended to bring her 90 year old mother to Maui, but the long waiting list has prevented Bobbie from creating space on her property.

“She will not be alive in 18 years,” Patnode commented at a recent Maui County Council meeting.

So lacking, in fact, that there is only one engineer working on this project.

Jase Miyabuchi is the sole engineer in the water department working on the list. He alone must go through mountains of paperwork, building plans and research for each applicant. The process takes approximately 1-2 weeks per application, according to Miyabuchi, who explained that he usually finishes five applications every month.

After hearing this, councilmember Gladys Baisa said, “I’m gonna be dead before I get a meter!”

The county has attempted to hire more engineers, but there are simply no engineers applying for the position, according to Dave Taylor, Director of Water Supply. Competition for engineers is high on Maui, and this has been a problem in many of the county’s departments.

The logical inclination would be to recruit engineers outside of the public sector, but outsourcing the work to private engineers would require a change in the law regarding public employee union contracts.

Taylor said, “We’re not allowed to outsource work that has been historically done by union employees.”

In addition, projects approved by the Water Department must also have proper infrastructure in place, which can take a long time to organize. To make matters worse, it’s sometimes unclear who will finance the cost for the infrastructure, the users or the county.

The “water list” itself is subject to law which prevents jumping around the list, or grouping similar projects. A project that could be finished in one day must wait for the application in front of it which may take three months.

“The list, saying one, two, three, is not necessarily geographically linked to where the greatest need is. And that creates the dilemma,” Taylor said.

During testimony, Patnode said, “The whole problem we have is the list. The list is the problem. I know it’s a law, but that’s what this council is here for — to fix the laws if they’re not working. So could we please entertain the idea that we change the law so that the infrastructure gets built in a planful way, instead of going according to the list?”

The County is planning on having an executive session to discuss if the list is necessary at all, and if changing, or getting rid of, the list would result in legal challenges. Before any decisions are made, the County Council must meet with its legal team first.

In the meantime, outsourcing the problem may help, but this would require a change in the law, similar to the Maui Hospital public private partnership. This kind of change may take years to initiate, but it would benefit many locals on Maui who have been waiting for decades to get a drop of water.