No Surprise in Return of Ballooning Federal Deficits 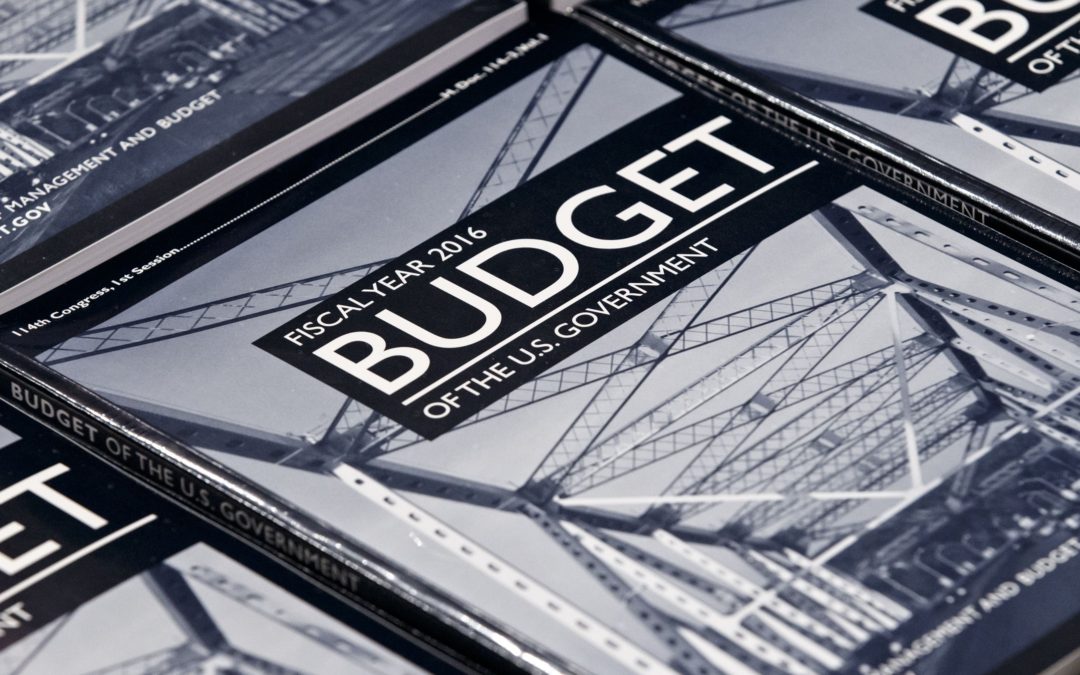 The big fiscal news yesterday was that the Congressional Budget Office (CBO) has officially acknowledged that, after several years of declines, federal budget deficits are again climbing. Last year’s budget deficit was $438 billion, the lowest since 2007. But this year’s has been adjusted upward to $549 billion, and by 2024 the annual budget deficit is expected to reach $1 trillion. Several important observations:

Higher deficits are a result of specific decisions by Congress and the president. CBO’s announcement is no big surprise. Federal budget deficits declined for several years because of the Republican Congress’ stubborn insistence on spending restraints—the much maligned “sequester,” which IPI celebrated. The sequester succeeded in restraining spending and reducing deficits without incurring any of the sky-is-falling threatened harms.

But President Obama (and too many Republicans) enjoy spending money more than they value fiscal discipline, so the sequester was tossed aside in Paul Ryan’s 2013 budget deal with the White House.

Economic growth is slow because of the cumulative effect of a number of terrible policy choices, including Obamacare, Dodd-Frank financial regulations, Federal Reserve policy, outrageously high corporate tax rates and a counterproductive international tax regime. These are all specific areas where the federal government has made the wrong choice, or has failed to act.

Higher taxes are automatically baked in the cake. As Ryan Ellis points out, the Obamacare tax increases are not indexed for inflation, which means that each year more Americans will be subject to those taxes. You DID know there were tax increases in Obamacare, didn’t you? And two other Obamacare taxes, which have been delayed by Congress, will eventually take effect. So in addition to ruining the health insurance market, Obamacare is also raising your taxes in the near future.

It is stunningly easy to balance the budget. We’ve pointed out many times that balancing the budget is simple—all it takes is modest spending restraint and reasonable economic growth. Economist Dan Mitchell has helpfully updated these projections, and finds that simply limiting the growth in government spending to 2 percent annually, which is more than the current inflation rate, automatically balances the budget in just eight years.

That’s right—federal spending would continue to grow at the same rate as inflation, and the budget would automatically balance. It’s simple, it’s justifiable, and it’s doable, and all it requires is a Congress and a White House that acts in accordance with their rhetoric.

Unfortunately, experience suggests that is too much to ask of our leadership in Washington.