Why does Hawaii keep overfishing its waters? 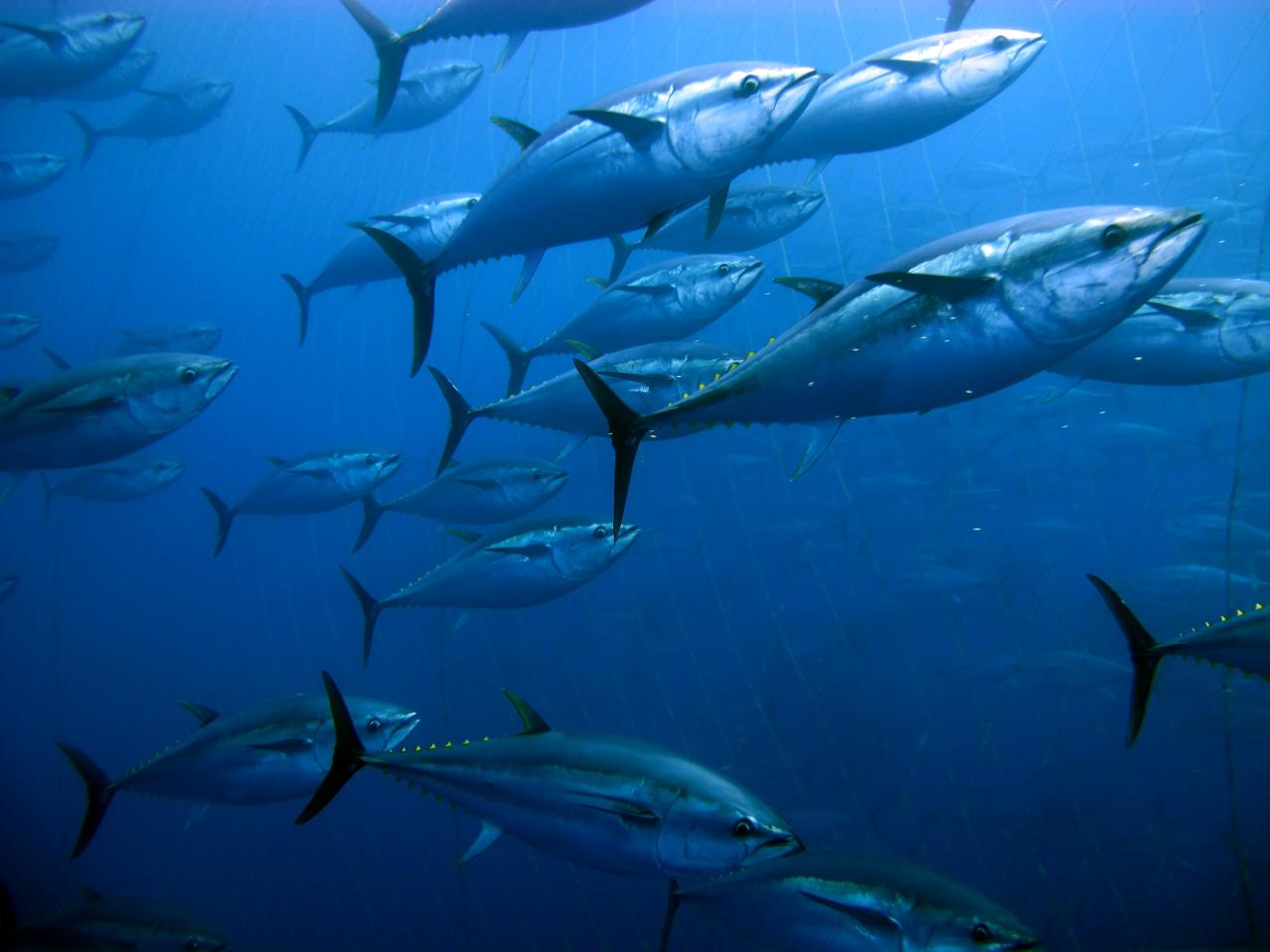 Imagine you are a fisherman in Hawaii. The first day of the fishing season is about to open and your boat has been sitting in the harbor, waiting. The fishing lines are baited, ready to start the hunt for bigeye tuna. As the sun comes up, the boats take off; it’s time to fish like crazy.

No, this is not the Olympics of fishing. This is the situation every January in Hawaii when the fishing season begins. Unfortunately, the current system can lead to overfishing, and create severe consequences for the environment.

Hawaii usually reaches the limit for bigeye tuna around July, when 3,500-metric tons of bigeye tuna are caught in the state. Once the limit is reached, no one is allowed to catch any more that year.

The resulting effect is a mad rush by fishermen to get as much fish as possible before the limit is reached. After all, if you are the slowest fisherman, then all the fish will be snatched up by the faster fishermen.

But is there a better alternative?

Over the past four decades, many fisheries worldwide have implemented “catch share” programs, which allocate catch limits to each individual fisherman or company, instead of to the entire state as a whole.

The result? Each fisherman or company has security over the number of fish they are allotted per year.

Instead of having a ‘free-for-all’ game of who can get the most fish before the limit, it ties fisherman to a secure catch, like a property right. As a result, participants have a long-term stake in the fishery and their actions are directly tied to their future success, which creates an incentive to preserve the existing ecosystem for future fishing in the region.

The Environmental Defense Fund says catch share programs align the business interests of fishermen with the long-term sustainability of the stock, and provide more stability and predictability within a fishing year and over time.

Most catch share programs are transferable, meaning participants can buy, sell and lease shares. This market allows the fishery to adjust to changes in the catch limit and allows participants to enter and exit the fishery.

Catch shares have been implemented successfully in delicate ecosystems such as Iceland, New Zealand and Alaska. If properly implemented in Hawaii, the catch share system could provide more fish for everyone, while preserving the beautiful ecosystem surrounding our islands.

For more information on how to implement catch shares, please click on the following report completed by the Environmental Defense Fund.

Andrew Slaven is a former policy analyst at the Grassroot Institute of Hawaii.