Politics and emotionalism are stoking division over the marine monument 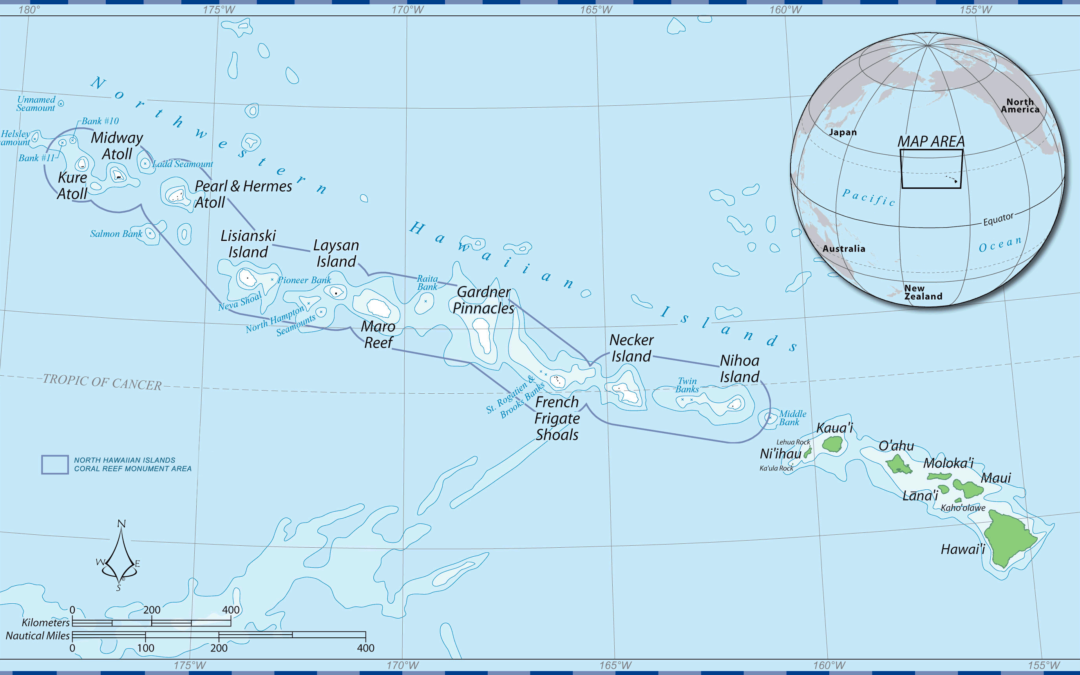 In many ways, the debate over the expansion of the national marine monument known as Papahānaumokuākea is a model for everything that can go wrong in Hawaii politics. Unnecessary division, stoked by ethnic, racial, and historical issues, pushed forward by an environmental movement that holds disproportionate influence in Hawaii (often heavily driven by mainland interests). Then, struggling to make themselves heard above the chatter are the small businessmen and families that will be most affected–in this case, Hawaii’s fishermen.

Senator Schatz has asked the President to quadruple the size of the monument, which would make it the largest protected marine area in the world. Schatz has secured the support of the Office of Hawaiian Affairs by endorsing a proposal that includes special access to Native Hawaiians and gives OHA “co-trusteeship.”

The proposal is sure to find strong support in Washington, DC, where the environmental lobby is strong and OHA is experienced in advancing its own interests. Unfortunately, the longline fishermen who will see the exclusive economic zone (EEZ) around the greater Hawaiian islands cut by more than 50% don’t have the same lobbying power in the nation’s capitol.

Fortunately, there are a few who are speaking out against the proposed expansion. Former Senator Akaka, along with former Governors Ariyoshi and Cayetano, recently wrote to President Obama, urging him not to expand the monument. Their letter expresses one of the biggest problems with the current proposal:

“We oppose the proposed expansion of the Papahanaumokuakea Marine National Monument (PMNM). Native Hawaiian rights and Hawaii State rights have not been considered and there is no transparency in this process. No economic impact study was taken to determine the impact of this proposed expansion.”

The fact that such an extreme action is being contemplated without any serious study of its economic, social, legal, or cultural impact on our state is simply astounding. The lack of transparency evident in the process is disturbing, but so is the lack of long-term thinking.

Hawaii has a history of being used as a testing ground for different political interests, but this proposal takes things too far. We cannot follow a path that could have such a serious impact on our state without a more responsible approach. The expansion plan must be put aside until a full, impartial assessment of its effects can be completed.