The Problem with the “Emergency” Approach to Homelessness 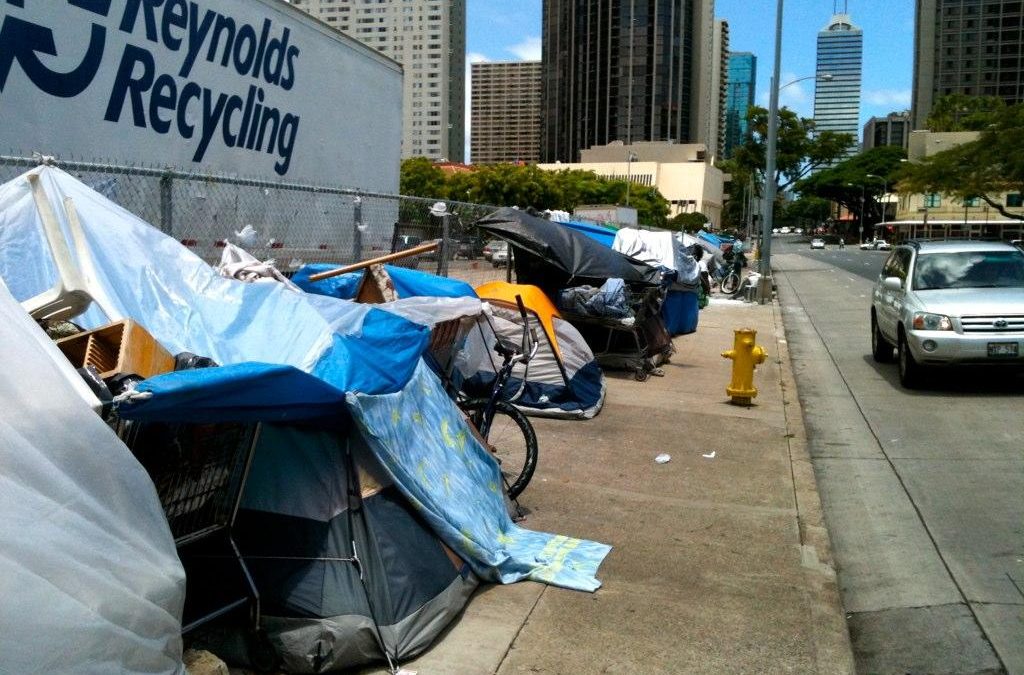 On this week’s episode of E Hana Kakou, I had the opportunity to sit down with Dr. Colin Moore, Professor of Political Science at the University of Hawaii. Dr. Moore has gained some notoriety for his criticism of Governor Ige’s decision to decree a homelessness “state of emergency” in Hawaii. His reasoning, however, is less about the problem of homelessness than it is about the problem of executive overreach.

As Dr. Moore explained, our state’s homelessness problem didn’t arrive out of nowhere. While it has gotten worse in recent years, it is a systemic issue–one that cannot be solved by simply moving the homeless around or creating band-aid solutions to get a few people into houses. And yet, that is the primary approach that we’ve seen from our political leaders. To truly address the problem will require serious, long-term action, not rhetoric or quick fixes. Unfortunately, most politicians are looking at their next election, not a plan that could require decades to come to fruition.

An example of the short-term style of political gamesmanship can be seen in Gov. Ige’s declaration that homelessness had reached a state of emergency. In essence, the Governor was saying that homelessness in Hawaii is on par with a natural disaster, such that it requires special executive powers to address.

Declaring a state of emergency clears the way for government to act without having to comply with the various rules and constraints that are ordinarily placed upon state agencies. So in a sense, the Governor’s declaration was a profound statement about the inefficiency of our state government: the red tape is so bad that we must suspend normal operations in order to get things done.

While this may have some nodding in agreement at the problems created by Hawaii bureaucracy, the answer is not to give the executive branch special powers to avoid it. As Dr. Moore observed, the one thing all executives can agree on is that they should have more power. Moreover, subsequent Governors will try to expand the powers exercised by their predecessors. By using the “state of emergency” to address homelessness (and doing it in such a way that it can be extended indefinitely), the Governor is opening the door to a major expansion of executive power in our state.