Two election problems that need to be fixed 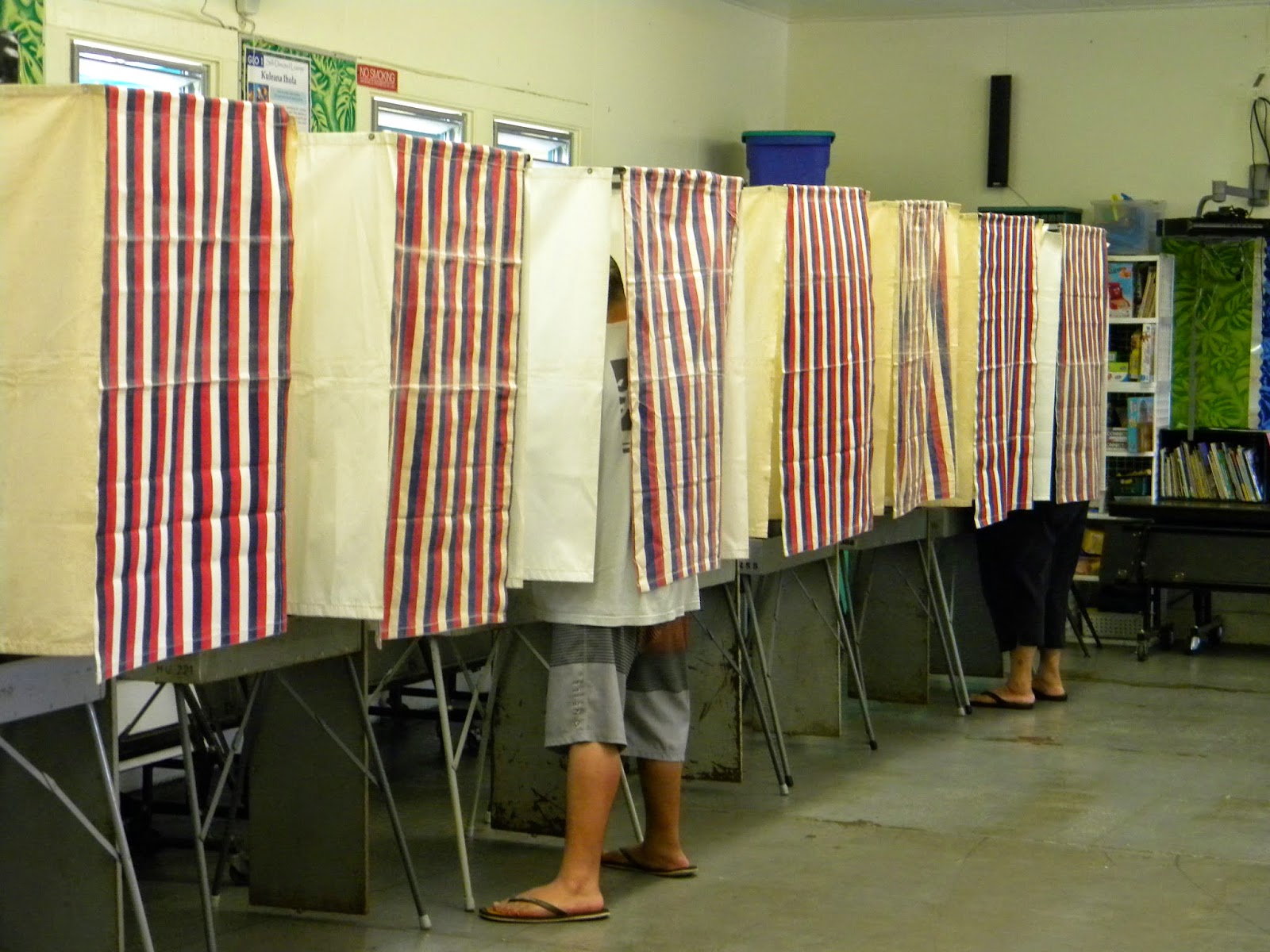 Now that the primary election is over, I would like to draw attention to two significant problems with our election procedures that need to be addressed.

First, the voter rolls need to be purged and purged regularly. When my wife and I first registered to vote in Hawaii almost 40 years ago, we were informed that it was important that we voted, because if we did not vote in two consecutive election cycles, our names would be removed from the voter rolls and we would have to reregister if we wished to vote again. If that were state policy 40 years ago, it certainly hasn’t been for a long time. I am aware of a couple of individuals who last voted in Hawaii almost 20 years ago, then moved away. They haven’t voted here since, but their names are still on the rolls.

Consistent with my experience are the statistics regarding the percentage of registered voters who actually vote. Back in the late ‘70s, Hawaii had one of the highest rates of voter turnout of any state, 75-80% as I remember. Now we have among the lowest, 61% in the 2012 general election. Part of the explanation could be that most of the voters who died or moved away, no longer vote.

Cleaning out the voter rolls

There are almost 110,000 registered voters in Hawaii County out of an estimated 196,000 residents. If one considers all those who can’t legitimately vote here, including those under 18 (22% according to the state-wide estimate), non-citizens and felons in prison (total estimated at about 9%), and part-time residents who may have been counted in the census, as well as the supposedly significant number of residents who have never registered (estimated at 30% nationally), 110,000 could be a bit high.

So why should we care if the rolls aren’t periodically cleaned up? Having a large number of persons on the rolls who shouldn’t be there creates a significant potential for voter fraud. It would be relatively easy to sign these absent folks up for permanent absentee ballots (also a bad idea) and vote for them indefinitely.

Has it happened in Hawaii? Who knows. We do know that nationally voting by dead people and voting by people in multiple jurisdictions have been documented. We also know that not infrequently contests are decided by a very narrow margin, where a few fraudulent votes could make a difference. Finally, while there may be no clear evidence of voter fraud occurring here, there is absolutely no good reason not to regularly clean up the voter rolls. In fact, there is federal legislation requiring it (which also hasn’t been enforced nationally).

Voting during the 2016 Primary Election

Often the primary contests aren’t of as much interest, for example, races where the opponent is a total unknown with zero chance of defeating the incumbent. The primary was intended to be a winnowing process. In most jurisdictions, in non-partisan races, the top two contenders move up to the general election – even if there were only two running. According to the Hawaii County Final Summary Report, of the ten contested races (mayor, prosecutor, and eight council seats), six were won with over 50% of the vote (mayor, prosecutor and four council seats). Some were won by a fairly wide margin; some were fairly close. If another 20,000 voters were allowed to vote in these contests in November, would the results be the same? Perhaps, but we’ll never know.

Secondly, we tend to become more engaged in the political debate as we get closer to November. Most of us pay more attention and become better informed about the candidates during the last couple of months before the general election. Where there is a broad field of candidates, such as our recent mayoral race, narrowing the field to two finalists creates an opportunity to focus our attention, perhaps via debates, on the finalists.

Why do we have a system where, in a two-person race or even in a multi-candidate race, the winner is determined in the primary? It certainly benefits the winner. The sooner the campaign is over the better — no need for more fundraisers, debates or sign-waving.

As the incumbents generally have an advantage at the outset, it’s understandable that they prefer the outcome to be determined as early as possible. And they get to make the rules.

However, it seems clearly bad policy to have officials elected by a smaller number of voters with less information.

So I call upon our government officials to clean up the voter rolls regularly to reduce the risk of voter fraud, and I ask our county council to fix the election rules so that all contests will be decided in the general election by a larger number of voters with more information on which to base their decisions. 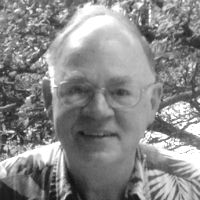