Watchout for rising taxes in Hawaii 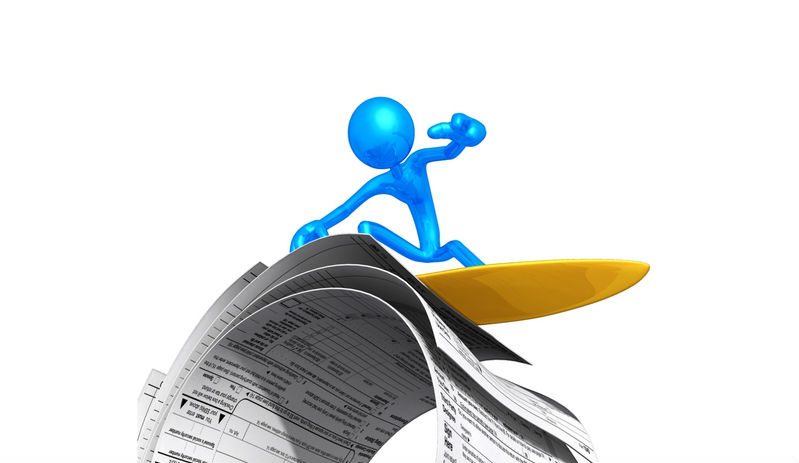 This coming January, keep your eye on the tax hikes.

Hawaii lawmakers will likely attempt to raise taxes next year to pay for new record spending levels. As shown in the graph below, Hawaii’s government is spending more than it ever has before, adjusted for inflation, and the trend is likely to continue.

There are many tax increases that are likely to be proposed in the near future:

Hawaii taxpayers may soon feel a heavier financial burden unless the state and counties find better ways of managing the public’s money.

While more taxing and spending may create resources for government to help Hawaii’s citizens, it also decreases wages for hardworking island families in a place where the cost of living is already astronomical. Taxation may also scare many investors and visitors away from the islands.

High taxes could also negatively affect those in poverty, including Hawaii’s growing homeless population. The Hawaii Appleseed Center for Law and Economic Justice has agreed that Hawaii’s general excise tax is regressive, and hits the poorest in our society the hardest.

A better solution to rising taxes would be to take a serious look at cutting spending and increasing transparency. As Hawaii’s state expenditures continue to grow, it’s important to ask where the money is really going, and consider whether it’s time to let island families keep more of their hard earned money.