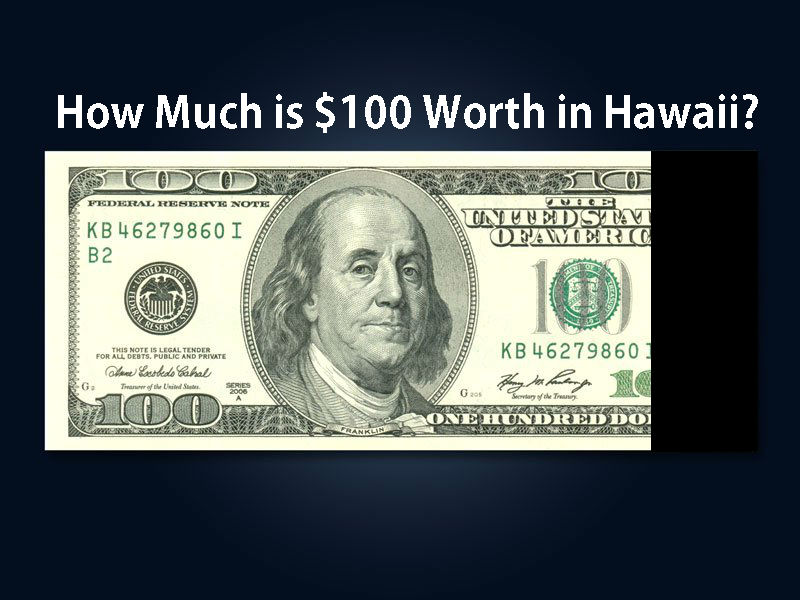 There are a lot of different ways to look at comparative cost of living between states, but one of the most effective is to think in terms of purchasing power.

You’ve probably done this on a subconscious level. You’re traveling on the mainland and run into a store to pick up a few things. Or maybe you take a look at local real estate listings. And you can’t help but notice the stark difference between the prices you’re looking at and the prices back home in Hawaii. You know that the cost of living is higher in Hawaii, but seeing the difference in terms of dollars and cents on a gallon of milk or three bedroom house can really highlight that disparity.

Thanks to the Tax Foundation, you can see that difference all across the country. Using data from the Bureau of Economic Analysis, they evaluated the real value of $100 dollars in each state. It’s a simple, dramatic way of seeing which are the highest cost states to live in (and which are the lowest).

Ranking number one on the list was Mississippi, where the real value of $100 is $115.34. In other words, spending $100 in Mississippi would get $115.34 worth of goods in the average state. As you can imagine, Hawaii performed very badly in the ranking–worse even than notoriously expensive New York and California. In fact, Hawaii was 50th (beating only the District of Columbia) with a real value of $85.62.

The Tax Foundation points out that salaries often rise to compensate for a higher cost of living, but that isn’t the whole story. In essence, when you look at the real value of $100 in Hawaii, you’re looking at why you don’t feel “rich” even if you’re in a higher tax bracket. Regardless of how much money you make, your purchasing power is among the worst in the country.