Why are more Micronesians coming to Hawaii? 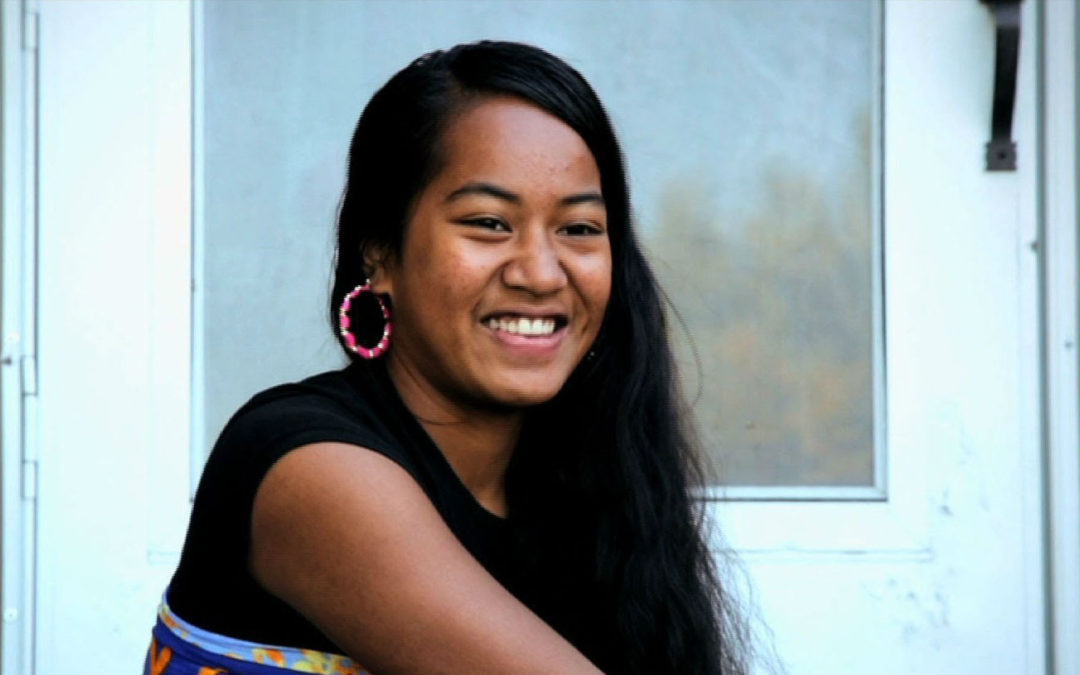 Most people in Hawaii care deeply for the plight of Micronesians arriving in the Aloha State. Micronesians come to Hawaii seeking health, education, or employment opportunity. They often arrive with low levels of educational attainment, little money, and less than fluent English.

Part of the concern for these migrants is understanding why they’ve chosen to leave their home islands.

Despite eight decades of costly “capacity building,” it is virtually impossible to register property or enforce a contract in Micronesia. The World Bank reports that it is one of the hardest places on earth to open a business. Half of the population lives on less than two dollars a day. Precious few private — and virtually no nonprofit — sector jobs exist. There is no native independent press. More than half the population in some Micronesian states lack electricity. A larger share is without clean piped water.

Many citizens of Palau, the Marshalls, and the Federated States of Micronesia struggle to communicate the complexities of their status and rights as citizens of Freely Associated States (FAS) living in the U.S.

However, well-intended talk of civil rights for Micronesians in Hawaii obscures the wholesale tragedy of the U.S. Department of the Interior’s massive and sustained failures that drive so many Micronesians to Hawaii in the first place.

Micronesians come to Hawaii through the Compact of Free Association (COFA), a law that guarantees Americans and Micronesians easy entry into one another’s’ countries. COFA allows migrants in the U.S. a status nearly identical to that of a native born American citizen. They may arrive without visas, work without permits, remain indefinitely, and receive federal scholarships and grants. They can also claim entitlements from local, state and federal social safety nets. The U.S., in turn, enjoys exclusive military access and base rights to the strategic waters of Micronesia.

Some migrants in Hawaii lack the language — others the cultural disposition — to explain and advocate for the privileges and services guaranteed them through the Compact of Free Association.

Even fewer are apt to explain why these important treaties are a lynchpin of farsighted U.S. national defense strategy, or what the Micronesians have provided or endured in return.

There is enormous and contentious debate about the exact numbers and costs resulting from the Compact of Free Association.

Broadly, the costs are high and growing, while the repayments from Washington remain meager and steady.

Some in Hawaii now champion a shift in the treatment of Micronesians. They passionately cite discriminations endured by migrants at the hands of individuals and institutions across the State. Among those sounding this call is an official from U.S. Department of the Interior’s Office of Insular Affairs (OIA).

The Department of the Interior’s advocacy for Micronesians in Hawaii is an exceptionally cruel irony.

Since the early 1950s, the Department of the Interior has exercised enormous control over the destiny of all Micronesians. For over thirty years, the DOI governed Micronesia directly in the form of a controversial Trust Territory authorized by the United Nations. This Trust Territory of the Pacific Islands was a multi-decade effort to decolonize the Pacific by transitioning these tiny, isolated, and widely dispersed islands to self-rule while maintaining U.S. defense interests.

United States Department of the Interior

In the late 1980s, the Micronesians were “given” self-government. Part of the deal ensured Micronesia the largest per-capita U.S. aid program in the world.

Most of the money is controlled by a handful of bureaucrats within the DOI. That power of the purse allows them to exercise functional control over the Micronesian states and their domestic economies.

Official reports from Washington describe “limited prospects for achieving economic growth” in Micronesia. They fault the DOI, and the Micronesian governments it shaped and sustains, for “weaknesses that have affected their ability to allocate resources appropriately as well as provide accountability for, and oversight” of the aid.[1]

Discriminations faced by migrants from the Freely Associated States in Hawaii are indefensible. Our treaties, laws, and values require Micronesians be given the same protections and opportunities as native-born Americans.

But narrow focus on the civil rights of migrants from the Freely Associated States conceals the larger, longer failure of the Department of the Interior to protect and respect the more basic human rights and ambitions of Micronesians in their home islands.

Neil Mellen is a Grassroot Institute Scholar, and was a Peace Corps volunteer in Micronesia (Yap, 2002-05). He leads Habele, an all-volunteer nonprofit based in Columbia, S.C., serving low-income and rural K-12 students within Micronesia.