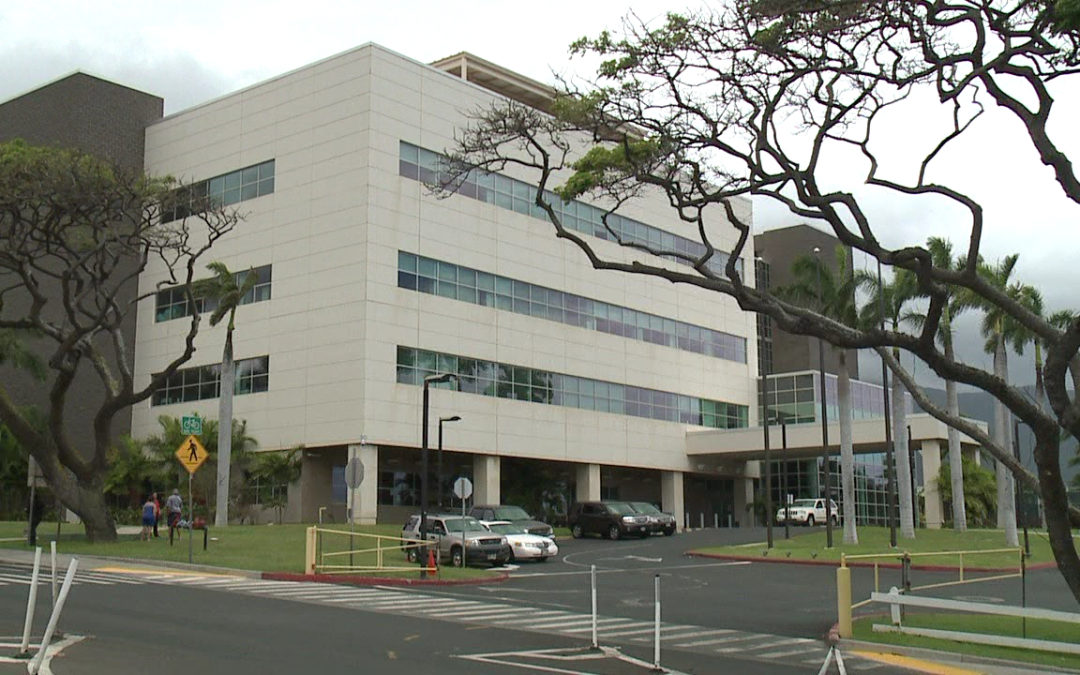 As I write this, Hurricane Lester is threatening Maui and the Big Island and the residents of those areas are preparing for the worst. Friends in the mainland who have never been on an island before an oncoming storm may not know just how scarce supplies can get…or how worrisome that can be. That’s why the onset of hurricane season has me thinking about the debacle that is the Maui hospital transition.

Thanks to political game playing, the negotiations for the Kaiser Permanente take-over of the Maui Hospital system have failed. As a result, the transition has been delayed by a full year. Stall tactics, a union lawsuit, lobbying efforts–all of these things came together to derail the hospital transition. Despite a generous settlement, the agreement dragged on and even led to a legislative proposal that now threatens the future of the state pension fund.

The worst part is that the people who will ultimately pay the price are the ones who had the least say: the people of Maui. In desperate need of quality health care, they lobbied in favor of the public-private partnership and galvanized the community to act. They achieved something unprecedented in a bureaucratic, big government state and gave us hope that this might be the way forward in addressing Hawaii’s health care crisis.

Now, we learn that the Kaiser take-over will not occur until July 2017. A statement from Wes Lo, the Maui Region CEO of HHSC, captures the disappointment of the people who have been working to make this transition happen.

“Once negotiations began, our Maui stakeholders were not part of the process. There has been little to no transparency. We are extremely frustrated to learn that negotiations have failed,” Lo said. After assuring patients that the first priority would be their care, he warned, “We have to make some extremely tough decisions which may result in bed and specialty closures and an increased rate of transports to Honolulu facilities to deal with this shocking setback.”

At the very moment when they should be preparing for a possible hurricane, Maui is looking at cutting back health services. This is where this impasse has brought us. The most under-served areas of our state have been made vulnerable by political power plays. We can only hope that our leaders see the folly of this situation and act quickly to put an end to it.

If public-private partnerships are to have a future in this state, then we must find a way to create a smoother path to transition. The obstacles encountered in Maui have the potential to handicap similar ventures on other islands. Let’s work together to demonstrate that this doesn’t have to be the case. Let’s bring all the stakeholders together and make Maui an example to others, not a warning.