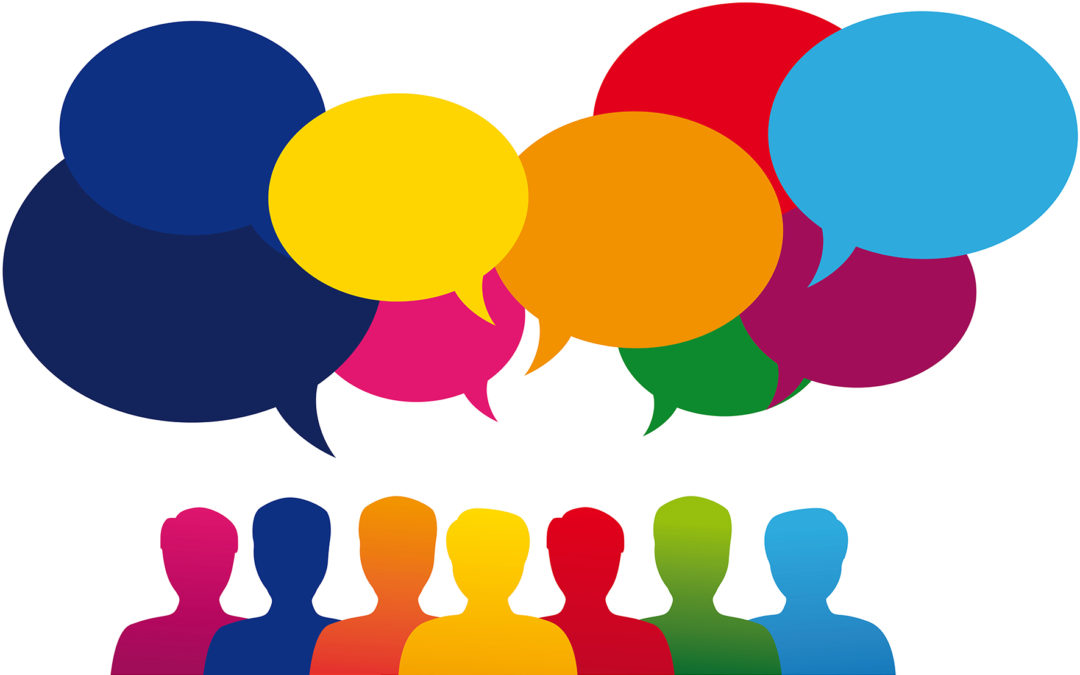 One of the great things about being a citizen of the United States is freedom of speech, which partly means the freedom to argue about government policy. Many of us have to one extent or another become like lawyers, arguing one side of the case or the other, heedless of the “stretchiness” of our arguments. But as Aristotle and Buddha would advise, everything should be taken in moderation. Politicians often use the divide and conquer method to gain and hold power and one consequence is that our differences seem very extreme. We seem completely polarized; we seem to be a divided America. If that gets in the way of us solving our problems, then it hurts us.

I would like to suggest that just as there is much certainty within uncertainty, there is also much agreement within disagreement. We could find compromise faster if: (a) we were less concerned about conceding any part of our opponent’s argument so that we don’t get dragged down the slippery slope; and (b) if we realized that it hurts our credibility to refuse to concede that something is indisputably true or to claim certainty when there is none. Of course, that is assuming that people actually want to solve a given problem. If they don’t, then time spent on the problem is just window dressing, a dog and pony show.

The first step to finding common ground is to separate the issues that are not reasonably debatable from those that are. The second step is to think about the practical consequences. As tempting as it may be to lie in order to get your way, can we agree that government policy based on lies might not work as a practical matter? Can we agree that fashioning government policy to please a public that doesn’t have a deep understanding of an issue might not yield good results over the long term, even if it gets someone elected? Can we agree that even if we can trick some people up front, if we enact laws that hurt them in the end, they might eventually figure that out and blame us?

If we are going to play lawyer, then we need to get it right. If I am acting as plaintiff’s counsel, I am not merely going to draft a brief on behalf of my client. I am also going to sketch the outlines of one on behalf of my opponent’s client because I want to anticipate the arguments that I will be faced with. This way, I can craft answers before I enter the courtroom. As anyone who saw the Paul Newman movie “The Verdict” knows, a trial lawyer should never ask a witness a question he doesn’t know the answer to. To put that another way, don’t raise an issue unless you can argue both sides of the question and know the ultimate right answer–or at least a solid, defensible answer. Too often, I see politicians and pundits on television arguing past each other because they do not bother to understand why the other person is saying what they are saying. They would rather just dismiss their opponent as stupid or evil. In other words, they are lazy (and/or dishonest).

Gun control is always a fun topic so let’s try that one on for size.

I think almost all Americans can agree on the following: (a) we humans have a natural right of self-defense; (b) we cannot always expect the police to arrive in time to protect us; (c) we do not want people to have weapons like bazookas, surface to air missiles, or Tomahawk cruise missiles; (d) a person who will ignore a law against murdering someone is not likely to care much about a law requiring a license to buy a gun; (e) outlawing something usually doesn’t mean that it goes away, only that it goes into the black market; and (f) it might not be prudent to sell a gun to someone who has a history of being dangerous to others. In other words, there is a lot of agreement here within the larger disagreement. Clearly the law has to draw a line somewhere and we can debate about the exact parameters of that line until the cows come home. But in the end there needs to be a right to have a gun at the same time that are some reasonable limitations on it. And in fact, that is the law as interpreted by the U.S. Supreme Court.

Let’s try another example. How about immigration?

I think the vast majority of Americans would agree on the following: (a) America has a long history of immigration; (b) an economy needs adequate people to grow because a declining population typically means a declining GDP; (c) if a country doesn’t have an effective border it will not be able to maintain higher wage levels and can suffer from both security problems and public health problems; (d) enforcement of the law requires an adequate commitment of time, money and personnel and that these costs are not small; (e) all other things being equal, it is better to have people coming in who are industrious, smart and/or creative, than it is to have people who may be unproductive; (f) labor markets are subject to the same principles of supply and demand as any other market; (g) citizenship in any particular country has never been considered a natural human right; and (h) the situation today with various government welfare and entitlement programs presents a slightly different case from a hundred years ago. Wow, that’s an awful lot of agreement, don’t you think? Again, we will fight a lot over the precise lines to be drawn and what is practical and what isn’t, but it is not as if it is impossible for us to figure this thing out. After all, we’re the country that defeated Hitler, put a man on the moon and invented the Internet. We have Yankee ingenuity.

So my proposal is this: even if we pretend to disagree for show, let’s all stipulate that we have a lot more in common as Americans than we don’t. My observation is that we often agree on the goals, but have reasonable disagreement as to the tactics or means to achieve the goal. The latter debate, I suggest, should be a pragmatic one about what works and what doesn’t, not an argument from ideology. No sense winning an ideological battle if your policy solution doesn’t get you the results you wanted, at least over the long term.

It is fun to argue and it is part of our American birthright, but we’re fighting so much nowadays that our problems aren’t getting solved. As with many things that are fun, there can be a price to pay for indulging in it. For one thing, as the old song goes, “It’s later than you think.” If we prioritize the wrong issues and spend year after year going round and round on them while pressing, existential problems are left unaddressed, we are not just having fun, we are wiring a gun to our heads. As I once said to a local state legislator here in Hawaii: “No money, no can do nothing.” Now you may legitimately ask why a guy who went to Columbia is talking pidgin’ English to a gal who went to Princeton and my answer is simply this: it was funnier than doing it the other way.