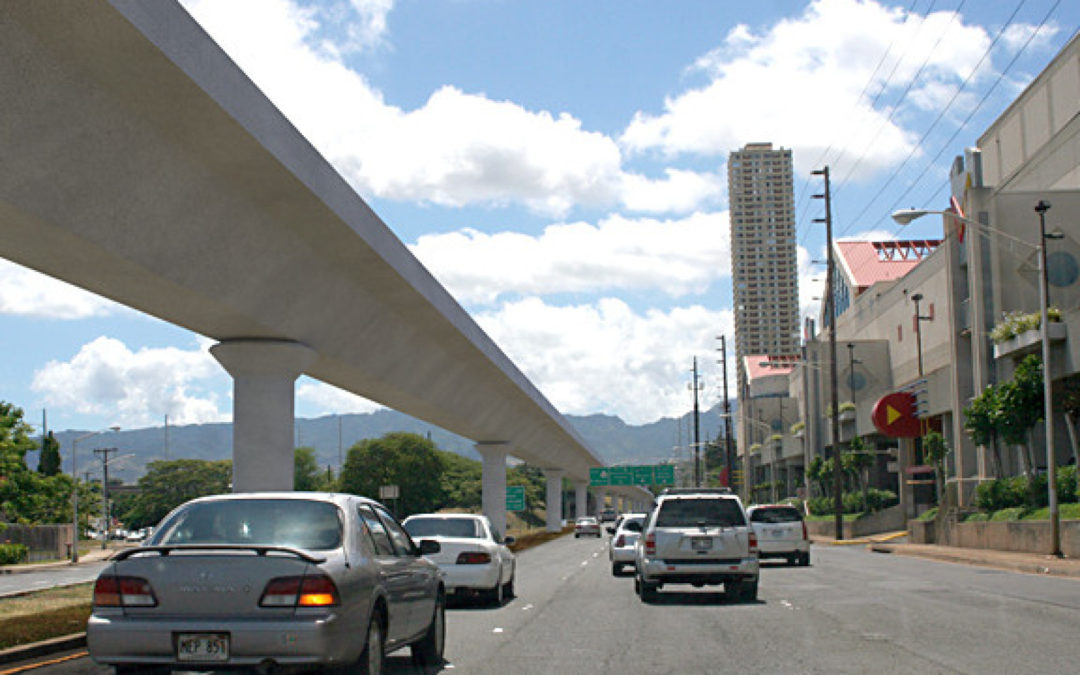 With all of the recent discussion about HART and the Honolulu rail project, there have been quite a few assertions that people have been playing fast and loose with facts.  Some of the statements made by the Foundation have been part of this discussion, so we will examine some of these “myths.”  Myth or fact?  You decide.

The first one that we will examine can be found in the “Mythbusters” section of HART’s website.

Myth: An average family of five will pay more than $1,000 a year extra in GET for the rail.

Fact:  That is incorrect.  The rail tax surcharge is already incorporated in the existing General Excise and Use Tax (GET) and amounts to ½ a penny tax on each dollar spent.  If a household spends $2 on groceries, it has paid one penny ($0.01) to the rail fund.

For a household to “pay more than $1,000 a year” in rail taxes a household would need to spend more than $200,000 on taxable goods and services a year.

A more realistic scenario involves the GET surcharge for rail amounting to slightly more than $54 for every $10,000 spent.  An average family of five spending $40,000 a year of GET-taxable goods and services would contribute about $218 in rail surcharge revenue.

This “myth” evidently comes from a KHON-TV news story in December 2014 which included these remarks:

“At the moment, what’s happening is it’s costing every taxpayer $200 a year, and that’s every man, woman and child,” said Tom Yamachika, the president of the Tax Foundation of Hawaii.

That is a $200 hit to each person’s wallet, and it adds up when you consider the impact on a family of five. For that family, that’s $1,000 a year, and that has been the impact for the past seven years.

Where did we get that $200 number?  For the past several years, the rail surcharge has taken in more than $200 million per year according to Department of Taxation collection reports.  The population of the City & County of Honolulu was 953,207 as of the 2010 census, which is a little under 1 million.  Divide $200 million by 1 million people, and you get $200 a year per person.

But doesn’t the typical family of five spend $40,000 in taxable goods and services, 0.5% of which is only about $40 per person?  That seems logical on the surface, but the GET is not imposed on purchases; it is imposed on business.  The typical family of five isn’t even a GET taxpayer!  Instead, GET becomes part of the cost of products and services that the family buys from Store X.  It also becomes part of the cost of products and services that Store X buys.  Store X pays rent for its commercial space?  GET is imposed on that.  Store X pays some money to other businesses to fix their plumbing, prepare their tax returns, or buy new cash registers.  GET (and the county surcharge) is imposed on all of those costs.  And then those other businesses need to pay even more businesses for some of their ordinary and necessary costs.  GET is imposed again, and again, and again, until it reaches individuals like you and me who aren’t passing on the costs to others.  So the family of five sees $1800 or so of GET on the receipts from their store purchases, and one-ninth (0.5%/4.5%) of that, or $200, is the surcharge they can see.  But there is a massive amount of GET, and county surcharge, that they can’t see because those taxes are baked into the costs of everything up and down the economic chain.

Which is the myth and which is fact?  You decide.