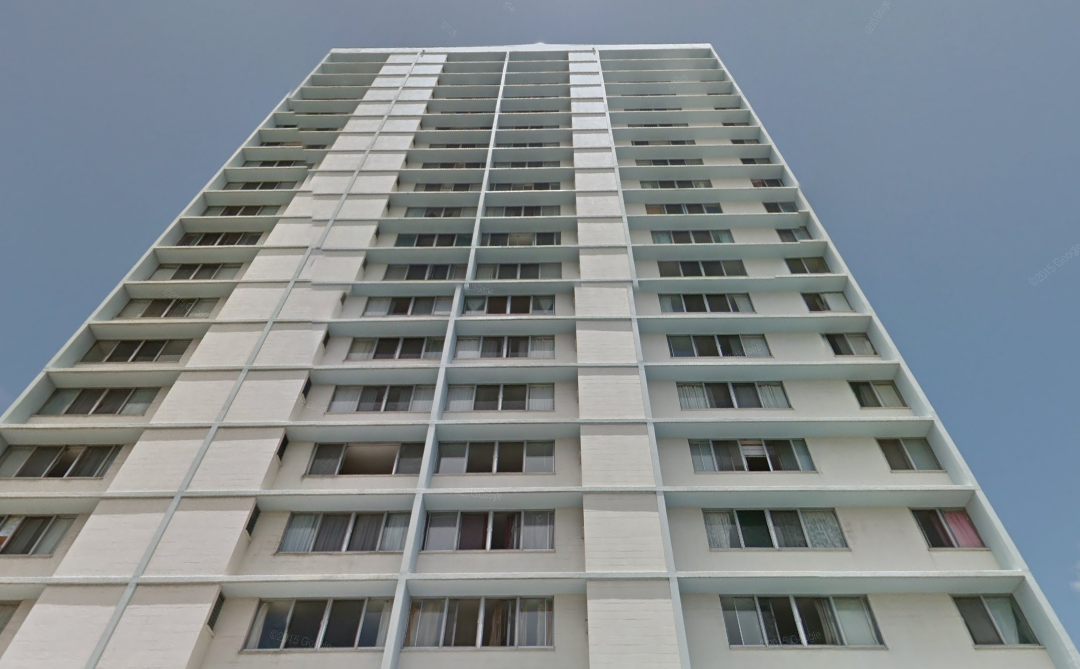 Some of Hawaii’s political power players have looked to rent control as the answer to the statewide housing shortage. But if other cities in the U.S. and abroad are any example, implementing rent control in Hawaii would hurt the people it’s supposed to help.

Rent control is a form of price control. The government mandates lower rents, which in theory provides relief for tenants.

In practice, however, the benefits of rent control are fleeting. With prices held artificially low by government decree, rent-controlled housing vanishes from the market immediately and rarely returns, as tenants lucky enough to snag a rent-controlled apartment do everything in their power to avoid losing it, even if moving would better suit their needs.

After all, if you had an apartment with extremely cheap rent, why would you ever leave? Rent control effectively traps people in a single apartment for the rest of their lives. With all the low rents locked up, few people are able to enter the housing market at all.

Rent control also results in long waiting lists, as we already see in Hawaii with 12,000 new rental applications for Section 8 housing this year, and only 300 vouchers expected to be issued.

A Wahiawa family signs up for section 8 housing. This year 12,000 applicants joined wait list, and only 300 rental vouchers will be issued.

Rent control also disincentivizes further housing development, reducing the supply of affordable homes even in the face of this increased demand. Developers are loathe to pour resources into rent-controlled housing projects which will splash red ink across their balance sheets. Instead, they will construct luxury apartment complexes or commercial buildings, evading the risk to their bottom line which unprofitable rent-controlled apartments present.

After all, if landlords have no fear of renters moving out, why should they spend money to improve the property; especially if the rent money is so low. When New York City implemented tough rent control policies during the 1970s and early 1980s, over 300,000 apartments were abandoned over an 11-year period, according to one analysis.

This rent controlled complex in Richmond, LA fell into such disrepair that it was evacuated as “uninhabitable”.

In San Francisco, 31,000 rent controlled units now sit vacant. The New York Times stated that small time landlords just give up and leave their apartments empty, “It’s just not worth the bother, or risk, of being legally tied to a tenant for decades,” said one landlord.

Crumbling apartments become notorious for evictions and crime until finally, an enterprising developer may simply decide to blow it up and build pricey McMansions and condos for the super wealthy.

Of course, there’s nothing innately wrong with building high end housing, but what’s missing is the middle. When the housing ladder is broken in half, it’s very difficult to climb up. That’s why 93% of economists across the nation agree that rent control, “reduces the quantity and quality of housing available.”

Under rent control policies, no one wins. Hawaii’s policymakers should look instead toward dismantling the Aloha State’s massive regulatory bureaucracy, so there would be enough housing for everyone. In Tokyo, one of the most densely populated cities in the world, a complete overhaul of building regulations and a simplified permitting process have kept prices low for decades. To meet the needs of our most vulnerable residents, we should look to successes that provide housing for all.