So That’s What Happened to My Raise 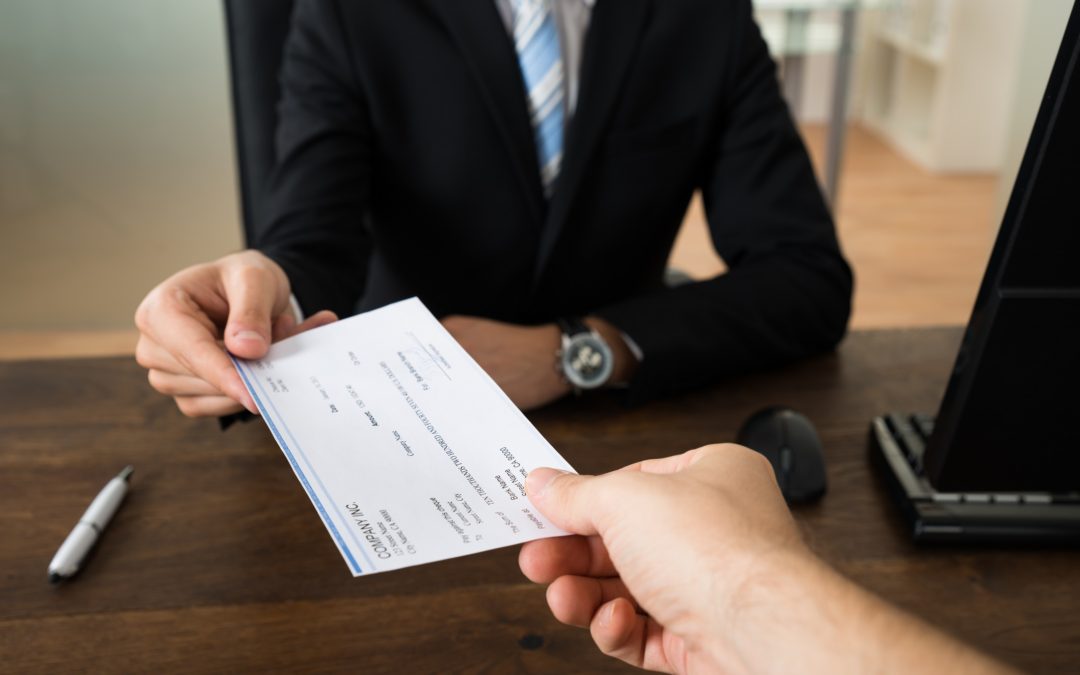 Both major presidential candidates have been highlighting the stagnant wage growth of the past several years. And they’re right, according to new data released by the St. Louis Federal Reserve Bank. But that’s not the whole story.

To look at what has happened to wage compensation, the St. Louis Fed set 1970 at 100. Wage compensation increased for the next three or four years, and then began a gradual decline until about 1996, when it began a slow increase until the present.

The net effect is that workers have seen about a 3 percent increase in wage compensation since 1970.

No wonder so many voters are upset.

But there’s more to it than that. As the graph shows, the Fed also looked at total compensation—i.e., wages plus benefits such as health insurance, retirement, etc.—beginning at the same point. Total compensation has grown by 60 percent since 1970.

So when benefits are factored in, workers’ compensation has been steadily growing—for decades.

But here’s the problem, at least from a political standpoint: Most economists consider all compensation as part of workers’ earning package. By contrast, most workers consider benefits as something over and above their compensation, which they think would otherwise be going to profits—and higher management salaries.

Thus, when union workers strike because they are being asked to pay a $5 or $10 higher copay when seeing the doctor or for prescription drugs, they see that change as the employer off-loading more costs onto the workers.

But if the employer has to pay higher health insurance premiums as a result, that means less money is available for raises.

One problem we face as a country is that very few politicians try to educate workers on this issue. Indeed, many do their best to exploit the lack of understanding.

Take President Obama. His employer mandate to provide health insurance comes right out of employees’ pockets. And yet he constantly complains about stagnant wages, even as he pushes even more policies that would consume company revenue that could be used for increased wages.

Both Hillary Clinton and Donald Trump want to double down by mandating various types of maternity or family leave benefits. But those benefits ultimately cost workers, not management, in reduced income. In essence, they are robbing Peter to pay … Peter.