The State is a Terrible Farmer…and Businessperson 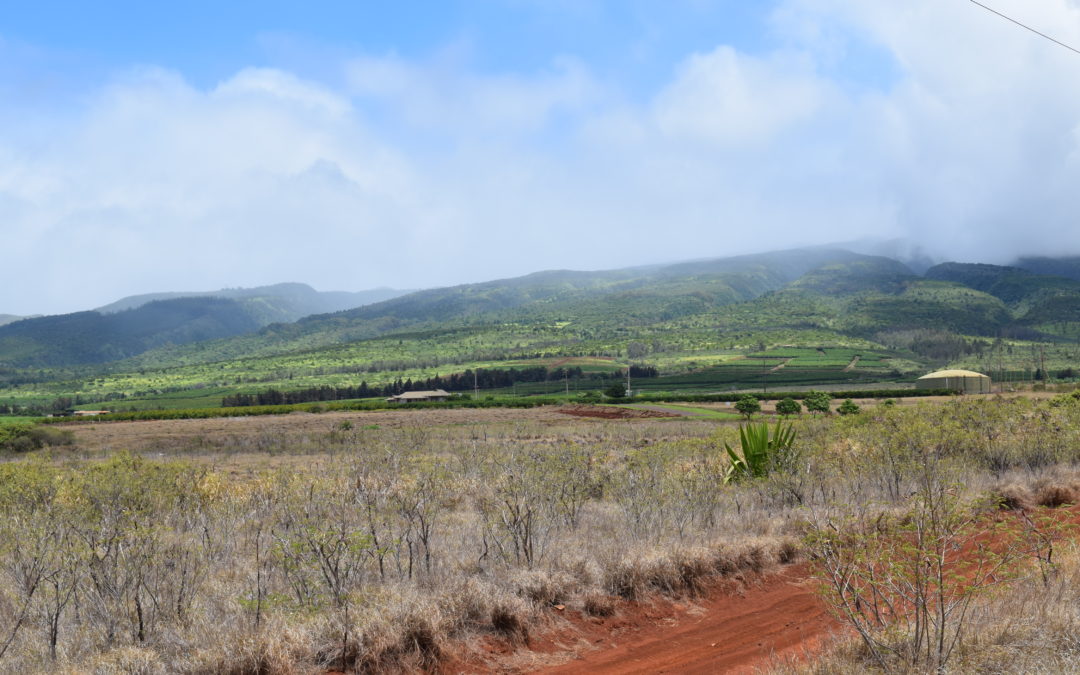 If only someone involved had stopped and reflected on the historical success rate of state-led business ventures in farming.

You know, like Soviet Russia, North Korea, Cuba, and the Eastern Bloc.

Granted, the debacle currently being perpetuated by the Hawaii Agriculture Development Corp. doesn’t reach those disastrous levels, but it shows why government systemically fails at running businesses.

Four years ago, the state acquired 1,200 acres of farmland–formerly used for growing pineapples–with the notion that it would be a good way to encourage diversified agriculture and help small farmers.

That all seems benign enough, except that the state missed one critical action that any private farming enterprise would have put before everything else: the state committed resources without a guarantee that it would have access to water.

So now, the vast majority of the land (1,000 acres worth) lies fallow, useless because you can’t farm without water.

Of course, there are more than enough excuses to go around–the state cites procurement delays and the expense of bringing in water via pipes or wells. However, the simple truth is that the government messed up because it is shielded from a basic reality of business: success earns rewards and failure earns punishment.

A private interest, whether a single farmer or a corporate agriculture company, would likely be put out of business (and required to pay back debt) by such a colossal error. However, in government, rarely are individuals held accountable for their failed actions and rarely do heads roll. Instead, the taxpayer gets stuck with the bill and the government spins its lack of tangible results as part of its self-appointed “role” to, for example:

In contrast, an actual farmer–an actual businessperson–needs to achieve measurable goals in order to stay in business: 1. Make sure you have the land and the resources (like water) to grow crops. 2. Grow and harvest crops. 3. Make money.

The state shouldn’t be in the business of doing business. And it should recognize that many of its own stated goals, such as solving “bottlenecks” or “diversifying industries,” are better accomplished by people motivated by financial success and held accountable by the free-market reality that they must produce results or go out of business. More often than not, those responsible for failed government projects simply retire with guaranteed pensions or get promoted. Not much of a need to avoid failure.

Recently, the Governor spoke about his commitment to bolstering Hawaii’s agriculture industry. Hopefully, this wasteful display will demonstrate that the best way to do so is to get government out of the way of free enterprise and leave the farming to the farmers and business to businesspersons.