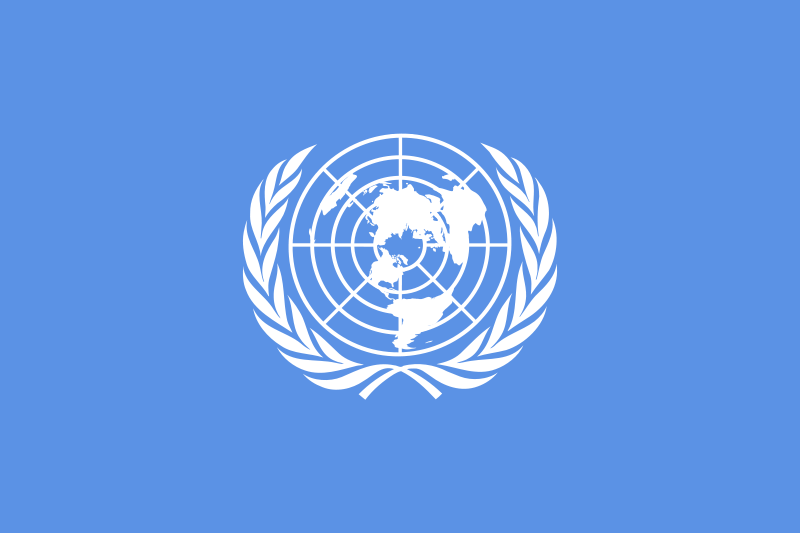 On Wednesday morning, a special United Nations High Level Panel on Access to Medicines released its findings—findings that have been long-awaited by the non-governmental organizations (NGOs) that drove its formation, and long-dreaded by the innovative pharmaceutical and biotech industries that once again find themselves in the crosshairs.

The alleged purpose of the High Level Panel was to find solutions to the problem of availability of medicines in poor and developing countries. And it’s true, of course, that those countries have somewhat less access to the most expensive, cutting-edge medicines than do wealthy countries, though the gap has been purposely exaggerated by activists. It’s also true that the latest medicines are often prohibitively expensive, and not only in the developing world.

But poor countries also do not have the same access to hospitals, health care workers and infrastructure. Even clean water and basic sanitation are often issues—and this matters because many of the most expensive drugs require expert administration and specific handling and storage requirements such as refrigeration. Any reasonable UN panel designed to increase access to medicines in developing countries would have acknowledged those barriers.

But such an investigation also would have drawn attention to many inconvenient truths, including the failure of developing countries to resist corruption and develop their own basic institutions, high tariffs imposed on medicines by developing countries, diversion and resale of donated medicines, the myriad unsuccessful past campaigns to solve poverty through foreign aid, and the failure of the UN’s own expensive development efforts.

It’s much easier to scapegoat capitalism and property rights, and that’s what the High Level Panel was designed to do. Its mandate—the culmination of years of campaigning by NGOs—literally assumes an inherent conflict between patents and access to medicines for public health. Fully fifty times in the final report IP rights are assumed “incoherent” with public health.

This indictment of patent protection reflects the inordinate influence radical NGOs have gained over UN institutions that in practice now function simply to convene and amplify developing world resentment. Anti-capitalist NGOs have become expert at using the presumed moral authority of the UN and its institutions as cover for their agenda, and the biopharma industry is simply an easy target for a campaign to strip it of the ownership and control of its own means of production.

The NGOs exaggerate the access problem in order to pursue their ideological agenda. Even the UN’s own World Health Organization (WHO) admits that 95 percent of the drugs on its Essential Medicines List are off-patent. If the developing world is suffering from a lack of access to generic medicines, how can patents be the problem?

They aren’t. In fact, the intellectual property system, while not perfect, is the best system ever devised for incentivizing innovation, transferring knowledge to encourage further innovation, and distributing the fruits of that innovation. In the last decade or so, pharmaceutical and biotech companies have developed more than 500 new medicines to fight killers like heart disease, HIV/AIDS, diabetes and cancer, and hundreds more promising drugs are in development.

And the industry has shown a willingness to work with countries to improve access so long as their patents are respected, including contributing their IP to patent pools and other forms of public-private partnership, but that cuts across the anti-patent ideology of the NGOs.

Apart from the incentive created by patents, where would new innovative treatments come from? You can’t give access to medicines that were never developed. The NGOs finally realized they had to respond to this critique, but because they insist on delinking the pharmaceutical industry from the means of its own production, they designed a new scheme called the Medical R&D Treaty, which would be set up by the UN and run by a committee of NGOs like themselves.

That committee would assess global taxes (yes!), direct research, set prices and otherwise run the international biopharma industry—all while enhancing their own financial and political power. In the final UN High Level Panel report, this scheme is called “a binding R&D Convention,” designed to delink drug prices from R&D costs. Of course, delinking access to goods from the unseemly process of investment, creation, marketing and distribution sounds ominously familiar but is entirely consistent with the NGO’s anti-capitalist philosophy.

Of course, the real solution to enhanced access to medicines is greater innovation and technology transfer through more, not less, economic growth, which is driven by free market capitalism and property rights.

The UN High Level Panel is a tragically missed opportunity. There are ways to increase access to medicines for developing countries, but if poor countries are going to make extravagant guarantees of access to all of the latest and greatest medicines, their only hope of keeping those promises is working with the biopharma industry as a partner, not destroying its incentives and assaulting the global trading system. The High Level Panel could have made a useful contribution along these lines, but its conveners took the easy way out.