Washington’s First Obligation Is to Defend America, Not the World 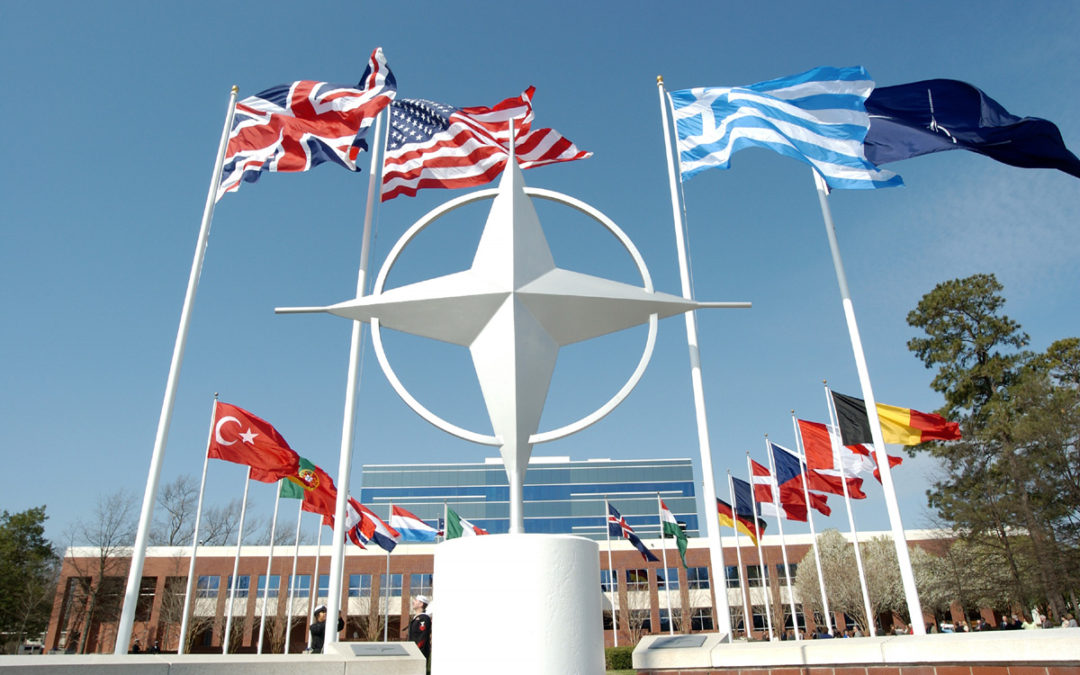 The last NATO Secretary General, Anders Fogh Rasmussen, hailed from Denmark, which has 17,200 citizens under arms. That position did not allow him to deploy the American military, but it did give him unusual influence over U.S. policy.

Even as the American people tire of trying to solve other nations’ problems, Rasmussen wants the United States to continue its interventionist course. Politico recently interviewed Rasmussen, who promoted an “American-led world order”—at American expense, of course. Rasmussen’s greatest fear is the end of Washington’s unique global role: “What is at stake here is the American role as the global superpower.”

He agreed that Europeans should do more on behalf of their own defense, but offered no strategy to make serious and permanent increases a reality. Rasmussen was critical of Trump’s desire for better relations with Russia, even though in a conflict the Danes would do little to help defeat Moscow.

Rasmussen also complained that the GOP platform eliminated a pledge for military aid to Kiev. He worried: “The West risks losing a democratic Ukraine by undermining our support for the country.” But is the prospect of a “democratic Ukraine,” whatever that means in practice, worth war with Russia?

Of course, Rasmussen contended that it is “in America’s self-interest” to preserve “the international order.” But surely not only America’s interest. How about the interest of Europe, which today can’t be bothered to spend much on its own defense, let alone for operations elsewhere?

Rasmussen is prepared to be quite generous with U.S. lives. Washington has “a special obligation to maintain the world order and promote peace.” Indeed, it is America’s “destiny” to lead.

This sounds like the practiced cant of a con-man who relies on flattery. At the end of World War II, only the United States was able to bolster war-ravaged friends and former foes and confront the Soviet Union. But that world disappeared in 1989, if not before.

America’s populous and prosperous allies also benefit from today’s international system. Collectively they possess larger economies and populations than America. They can do much to maintain order and constrain regional trouble-makers.

Rasmussen tried another tack, common among American Neoconservatives. He argued: “it’s in the United States’ interest to actually prevent conflicts while they are still manageable and small, instead of waiting and seeing them grow bigger.” Again, why should only America keep “the lid on” such cases?

Moreover, Rasmussen presumes that Washington officials are capable of discerning potential disasters in advance, acting swiftly and smartly to defuse impending conflicts, showing uncommon understanding in developing solutions, and steadfastly imposing and enforcing settlements. But the results of U.S. interventions have been uniformly bad, often disastrous, leading to successive interventions to fix problems created by the previous effort.

Rasmussen charged President Barack Obama with being “too reluctant to use American force to prevent and solve conflicts around the world.” It is the president’s refusal to use the military that has resulted in “autocrats, terrorists and rogue states” being more influential.

Again, I ask in National Interest, “in what world does Rasmussen live? President Obama actively used the U.S. military, including drones, in Afghanistan, Libya, Pakistan, Yemen, Iraq, and Syria. Where else was there something useful to do, the U.S. knew what to do, the American people would support what must be done, and the end would be peace and stability rather than years more of conflict?”

Even more bizarre is his belief that China, Russia, and terrorists would go away if only America exercised “global leadership.” Unless Washington is prepared to go to war with nuclear-armed powers over stakes they consider vital, such challenges are inevitable. And intervention creates rather than eliminates terrorism.

Policing the globe is not America’s job. Washington should focus on the defense of the United States. What that requires will change over time as circumstances evolve. But America’s chief defense mandate is America.