Why Hasn’t Your Income Been Going Up Faster? Blame Facebook 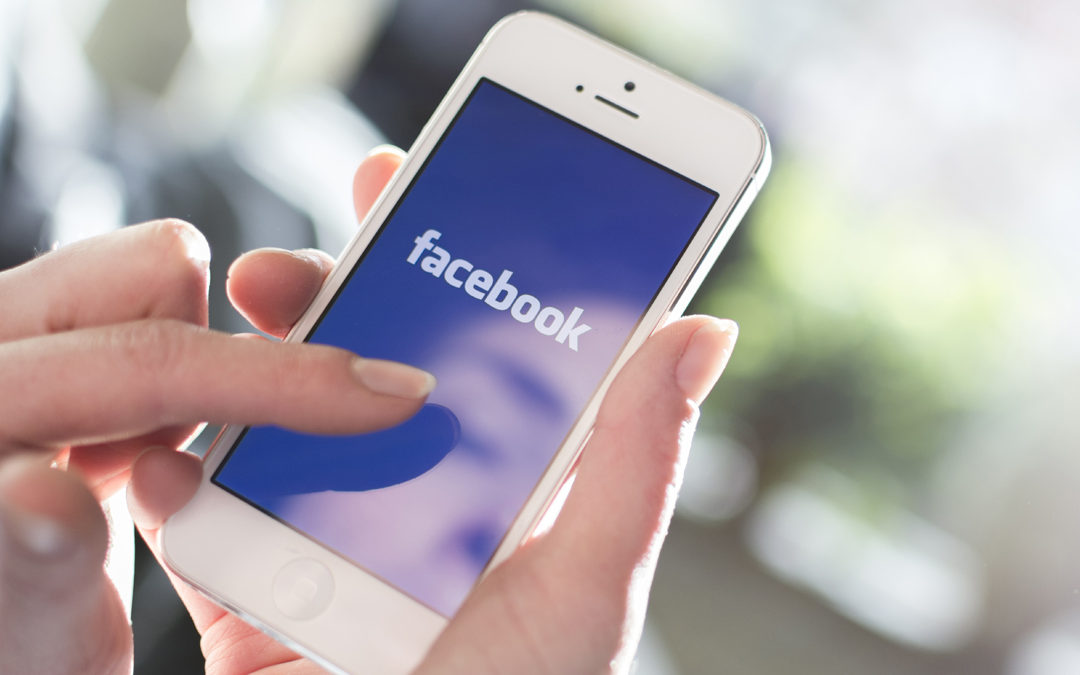 Stagnating wages and a declining middle class have become hot topics in this presidential election year. Democrats blame greedy employers whom they say refuse to share the wealth with workers. Republican Donald Trump faults international trade and the presence of foreign workers. Actually, the culprit may be much less insidious: ourselves.

It appears personal incomes have been flat, if not declining, for years, which has had a negative impact on the middle class.

The Pew Research Center wrote earlier this year: “The American middle class is losing ground in metropolitan areas across the country, affecting communities from Boston to Seattle and from Dallas to Milwaukee. From 2000 to 2014 the share of adults living in middle-income households fell in 203 of the 229 U.S. metropolitan areas examined in a new Pew Research Center analysis of government data.”

However, economists tell us that higher incomes depend on higher productivity. When workers are more productive—i.e., they produce more in less time—then employers can pay them more.

And Bloomberg reported in March of last year, “Productivity over the past six months fell by the most in more than two decades, leading to increases in U.S. labor costs that threaten corporate profits.”

Why the decline in productivity? No one knows for sure.

Economist Neil Irwin of the New York Times has proposed three possibilities: (1) innovation and technology that often increase productivity have maxed out, at least for the time being; (2) economists may not be counting correctly and therefore missing some hidden productivity; and (3) businesses have been hiring and it will take time to get those new employees up to speed, so productivity will begin to increase soon.

Maybe, but I have an easier and more obvious answer: employees are spending more and more work time on social networks instead of producing.

A Pew report from June agrees. “These digital platforms offer the potential to enhance worker productivity by fostering connections with colleagues and resources around the globe. At the same time, employers might worry that employees are using these tools for non-work purposes while on the job or engaging in speech in public venues that might reflect poorly on their organization.”

That Pew survey found that 34 percent of full- and part-time workers say they “use social media while at work to take a mental break from their job.” And 27 percent say they “connect with friends and family while at work.”

My guess is both numbers are on the low side.

Hey, Hillary Clinton says she deleted 30,000 emails dealing with yoga classes, family vacations, and Chelsea’s wedding—and, it turns out, Benghazi. So she’s guilty of this, too.

One challenge is focus. You’re working on a problem and an email or a text pops up. You look to see who it’s from. Even if you immediately return to the task at hand, the interruption can affect productivity. Hence, Pew says, “56% of workers who use social media platforms for work-related purposes agree that social media distracts from the work they need to do, with 30% agreeing strongly.” (emphasis original)

And while these distractions may have a greater impact on those who sit at a computer, smartphones allow workers of all stripes to check their email or texts or Facebook during work hours.

While about half of employers have social networking rules, it’s not clear how effective they are or how to limit non-work-related use.

Another issue: social network use faces the “Tragedy of the Commons” problem. Even if you were to decide to reduce your social networking while at work in order to increase productivity—and hopefully income—your efforts would have little impact unless your coworkers did the same.

In this election year, politicians are looking for scapegoats they can claim are robbing us of more wages. But if excessive social networking is reducing productivity, and therefore limiting incomes, that’s one problem government can’t solve.