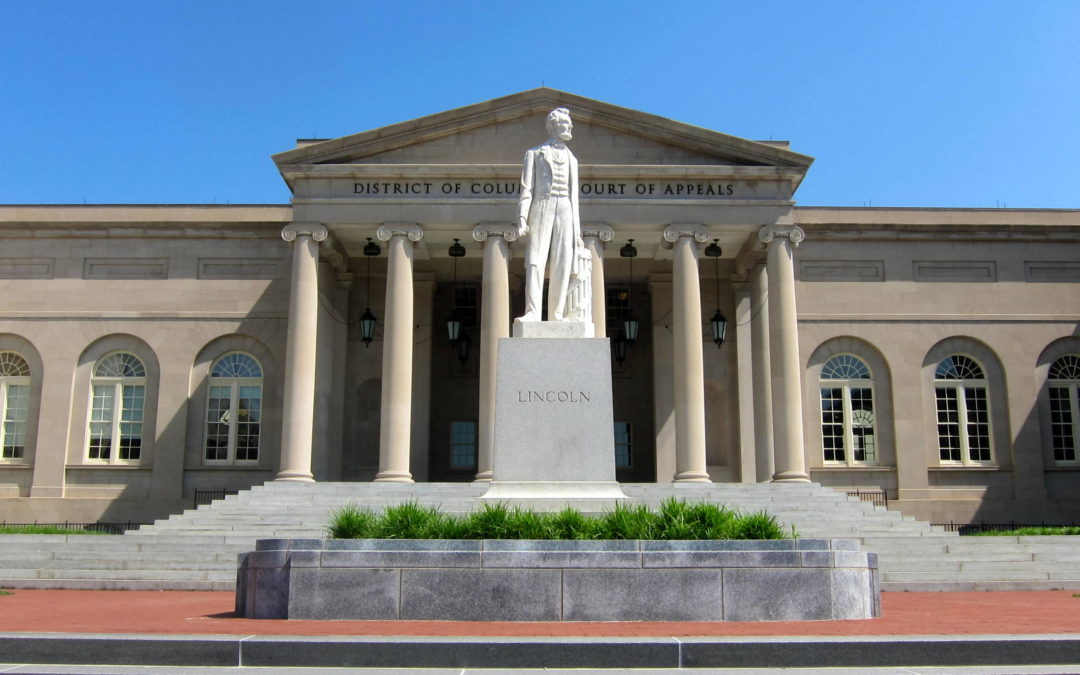 One more overreach from our “constitutional scholar” in the Oval Office was just shot down. In this case, a three-judge panel on the DC Court of Appeals ruled the Consumer Financial Protection Bureau (CFPB) is “unconstitutionally structured” and must be restructured.

But the court’s temporary remedy doesn’t actually change anything, because it places the CFPB’s director, Richard Cordray, under President Obama’s oversight—and Obama was fine with the status quo.

Back in the early days of the Obama administration, when Democrats controlled both houses of Congress and could do, and often did do, pretty much whatever they wanted, they passed the Dodd-Frank financial reform legislation. That legislation included the CFPB.

Texas Rep. Jeb Hensarling calls it “the single most unaccountable agency in the history of America.”  That’s because Congress can’t cut its funding or fire its people. The agency’s director couldn’t even be removed for cause by the president.

CFPB funding is controlled by the Federal Reserve Bank, yet another unaccountable organization.

The size of the agency and its budget have exploded since passage. In its first year the CFPB budget was $123 million. By 2016 it had jumped to $632 million—a 500 percent increase in five years. It’s good to be king.

The CFPB is a regulatory monster, attacking anything that handles, loans or manages money: credit unions, payday lenders, auto financing, medical debt, student debt. You name it and the CFPB is trying to over-regulate it.

Enter the DC Circuit. Writing for the Court, Judge Brett Kavanaugh schooled the Obama administration on the principles of liberty and representative government: “the heads of executive agencies are accountable to and checked by the President, and the heads of independent agencies … are at least accountable to and checked by their fellow commissioners or board members.”

The judge concludes, “Therefore, no independent agency exercising substantial executive authority has ever been headed by a single person. Until now.” [emphasis added]

Because the CFPB’s structure is a slap in the face of U.S. history and the Constitution, it must be reworked. That’s the good news.

The bad news is that the Court’s remedy requires Cordray to report to the president. “[T]he President now will have the power to remove the Director at will, and to supervise and direct the Director.”

That ruling effectively means nothing will change until Congress can weigh in, which is unlikely as long as a Democrat is in the White House and Republicans control Congress.

Constitutional government won, but it may not mean much.