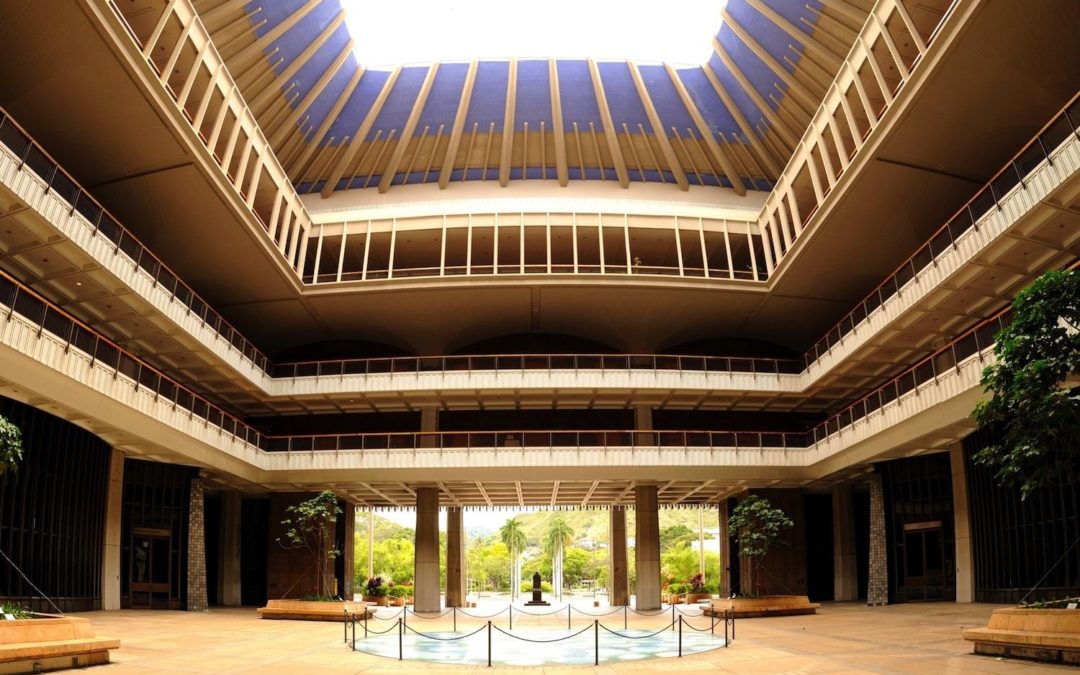 Karl Rhoads and Sylvia Luke received more than $60,000 from special interest groups, followed by Donna Kim who received more than $45,000. The next three highest grossing candidates were Donovan Dela Cruz, Glenn Wakai, and Scott Saiki, who each received between $32,000 – $39,000 in donations from unions, political action groups and corporations.

It is illegal for State legislators to take donations in exchange for voting on a particular issue, according to the United States Court of Appeals.

But Hawaii political candidates often receive donations from special interest groups who are related to the committees that they serve on.

For example, Della Au Bellati is the Chair of the House Committee on Health. She received more than 25% of her union, corporate, and political action group donations from health insurance companies, nursing unions, and similar organizations. Christopher Lee, Chair of the House Committee on Energy and Environmental Protections, received nearly half of his special interest donations from energy companies and energy related political organizations.

So, are Hawaii’s politicians influenced by their campaign contributions? Definitely. Is it illegal? More often than not, it’s nearly impossible to prove. Looking at the donation habits of unions, political action groups, and corporations may give some insight. The data shows that contested races seem to get fewer donations from special interest groups than races where the top candidate is a shoe-in. Of the top five highest grossing Oahu representatives, all five are running uncontested races.

Sylvia Luke is running for State Representative in District 25 uncontested. She received $60,839 in campaign contributions from unions, political action groups, and corporations–the most of any candidate running for Representative on Oahu. She’s followed by Scott Saiki at $32,009, Ty Cullen at $23,900, Jarrett Keohokalole at $22,550, and Henry Aquino at $22,300–all of whom are running uncontested.

Why would candidates in uncontested races be given so much money from special interest groups?

According to Federal and State law, the purpose of a campaign contribution is to get a candidate elected. If that were the motivating force behind special interest donations, uncontested candidates should have the least campaign contributions– yet unions, political action groups, and corporations continue to donate large sums of money to them. Clearly special interest groups gain something of value from donating to uncontested candidates; perhaps it’s the wonderful feeling that comes with donating money to the political class, or perhaps they know that a significant donation will keep a candidate on their side.